Another one of Masahiro Sakurai’s fabled Famitsu columns has dropped in weekly Famitsu, offering another round of profound insight and candid humor from one of the most famous Nintendo developers out there. Nintendo Everything has courteously provided the full translation, which we’ve summarized below: 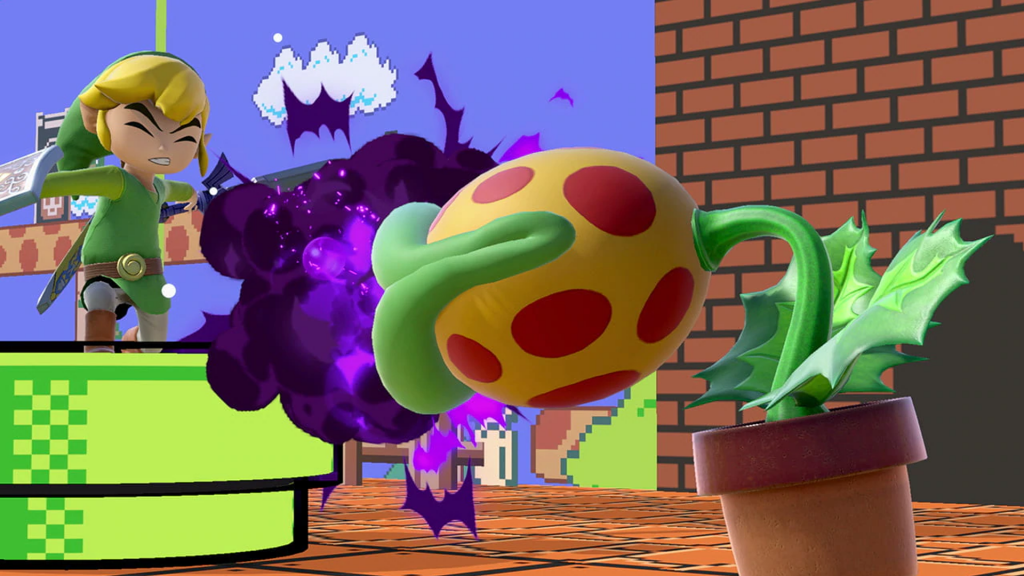 Be sure to check out the full NE translation for more.