The news comes from Cheap Ass Gamer, which also provided the following photo of the steelbook: 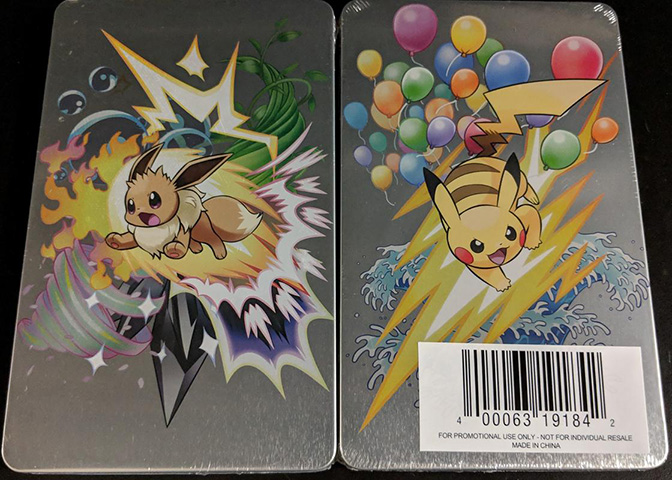 According to the Cheap Ass Gamer forum post, this steelbook will be made available to those who purchase either game from Best Buy starting next Tuesday, February 19th.

What’re your thoughts? Let us know in the comments!