Here at Nintendo Wire, we always are pondering about amiibo support and functionality in upcoming Nintendo games. I even mentioned the idea when I covered what new tidbits we saw for Yoshi’s Crafted World in yesterday’s Nintendo Direct. Perhaps the amiibo overlords heard me and decided to give us a sneak peek and clarify what amiibo we’ll be able to scan in.

The official Japanese site for Yoshi’s Crafted World included a new page about amiibo support oh-so-quietly. Between this and the linked general amiibo page, we know that all amiibo will be compatible with the game. There are some notable standouts listed and they all are tied with Yoshi characters and friends and foes from the Super Mario franchise.

Scan an amiibo, get a special outfit. Sounds simple, but the outcomes are extremely cute. You’ll be able to cosplay as Mario, Peach, Yarn Yoshi, and more! Given the scale of what was possible in Yoshi’s Wooly World, it’s a tad restricted here. Regardless, it’s a fantastic balance for Nintendo fans as a whole. 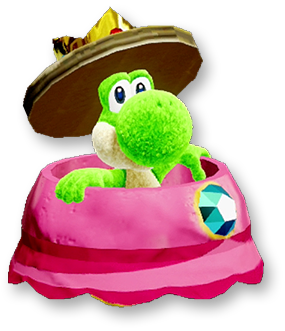 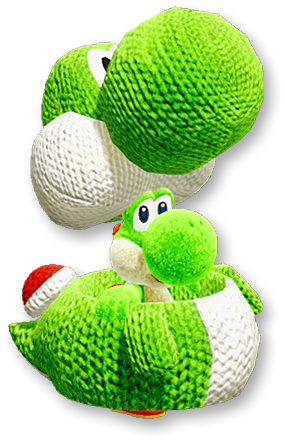 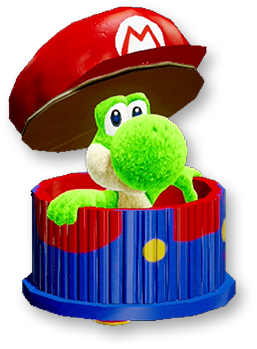 With the trademark amiibo pop, the following amiibo will grant a special outfit for Yoshi to wear:

As for the rest of the amiibo catalog, they’ll bestow a “common” (“Normal” rating?) outfit to add to Yoshi’s closet. With over 180, your amiibo collection can help in making a dent in obtaining them all and not having to hoard coins constantly.

Yoshi’s Crafted World will be available on March 29th for the Nintendo Switch.