Let’s celebrate what the Year of Luigi brought the world

Gaming goes through many different phases. I’d say that we can generally widdle down each of these phases into the confines of one year. For example, 2018 was the year of the single-player, 2017 was the year of the lootbox, etc. One year, however, flies under the radar as one of the strangest years in gaming.

The Year of Luigi.

The Year of Luigi actually lasted more than a year, running from February 14th, 2013 (hey, that’s today!) all the way to March 18th, 2014. The Year of Luigi was one of the more forgettable ones for Nintendo, as it was a time when they sold only a handful of Wii U consoles and didn’t release a ton of memorable software. That being said, there were still a handful of nice surprises in the lengthy Year or Luigi. Let’s take a look at the top five Luigi-related announcements from one of my favorite themed years ever.

5. Super Smash Bros. For Wii U and 3DS Reveal

Okay, this first one is cheating a little bit, but that’s why it won’t make it any higher than No. 5. At E3 2013, Nintendo dropped the reveal trailer for Smash 4, a game that included everyone’s second favorite plumber. The reveal trailer is still one of my favorite trailers of all-time, and you can check it out here:

Dr. Luigi released in North America on the final day of 2013, ushering the Year of Luigi into 2014. The game introduced Operation L, a new mode in the classic Nintendo puzzle franchise featuring L-shaped megavitamins. People keep asking for every Nintendo Wii U game to get brought over to Switch — why aren’t the fans begging for Dr. Luigi?! 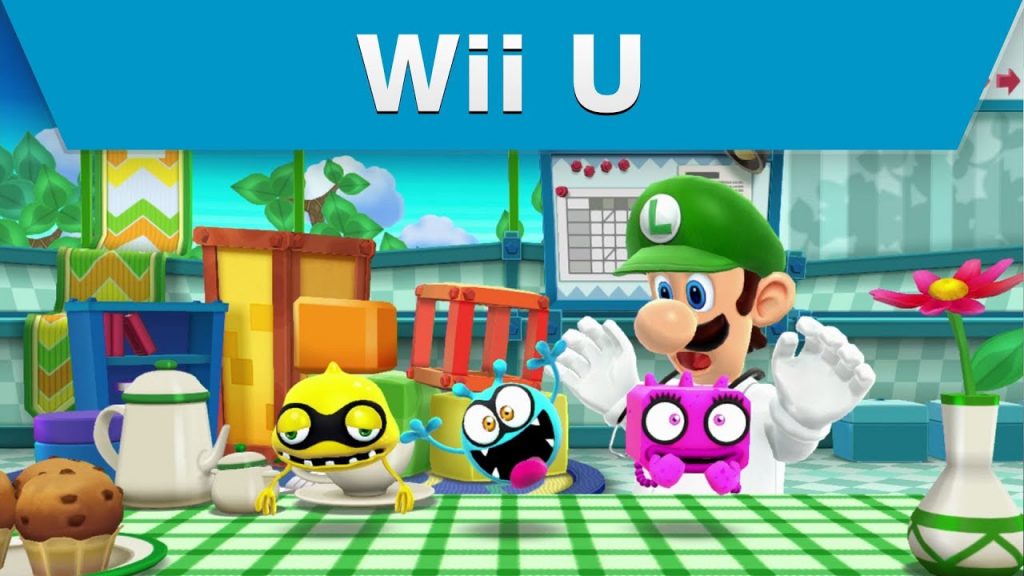 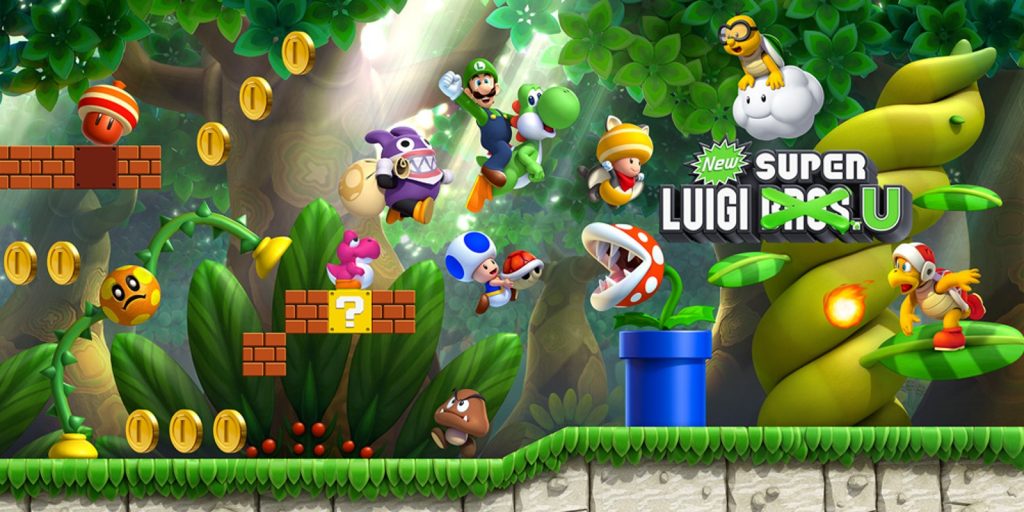 Super Mario 3D World is one of Wii U’s best kept secrets, and it happened to drop during Luigi’s special year. Besides including what must be dozens of 8-bit Luigi’s hidden across the game, 3D World also featured an unlockable title: Luigi Bros. It’s a spinoff of Mario Bros. but, you guessed it, without Mario. I don’t know how much time people actually spent playing Luigi Bros., but it was definitely a novelty. 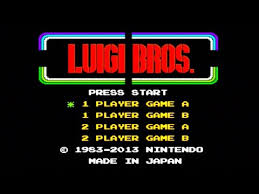 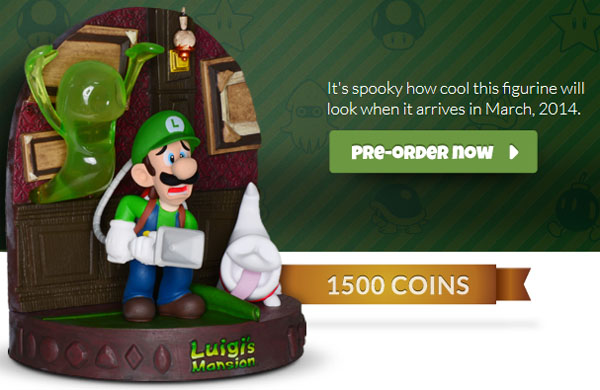 We just scratched the surface of everything The Year of Luigi had to offer. Do you have a favorite memory from that fateful time? Let us know on Twitter!