Some kind of Smash Bros. news was no doubt hotly anticipated for this Direct, though Nintendo was surprisingly brief and quiet during the presentation.

It was revealed that the Version 3.0 update would be arriving sometime this spring, and revealed DLC character Joker would be released no later than the end of April. A brief look at his model was given though, albeit an obscured take. No details on the update itself was given though, leaving what’s truly coming a bit of a mystery. 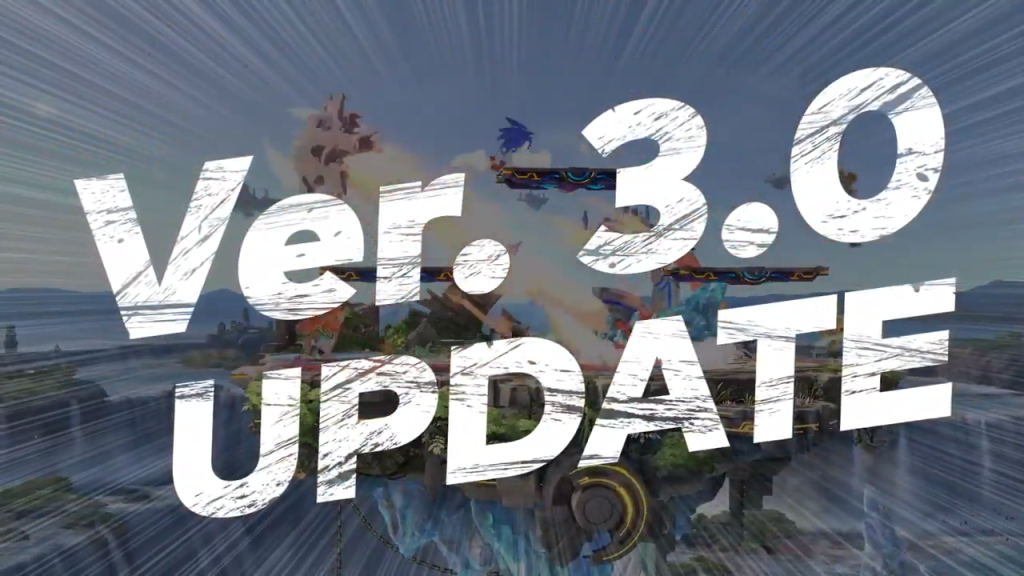 What wasn’t hidden were looks at some upcoming amiibo! Simon Belmont and Snake were giving the spotlight, followed by a look at not just Pokémon Trainer, but amiibo for Squirtle and Ivysaur as well. 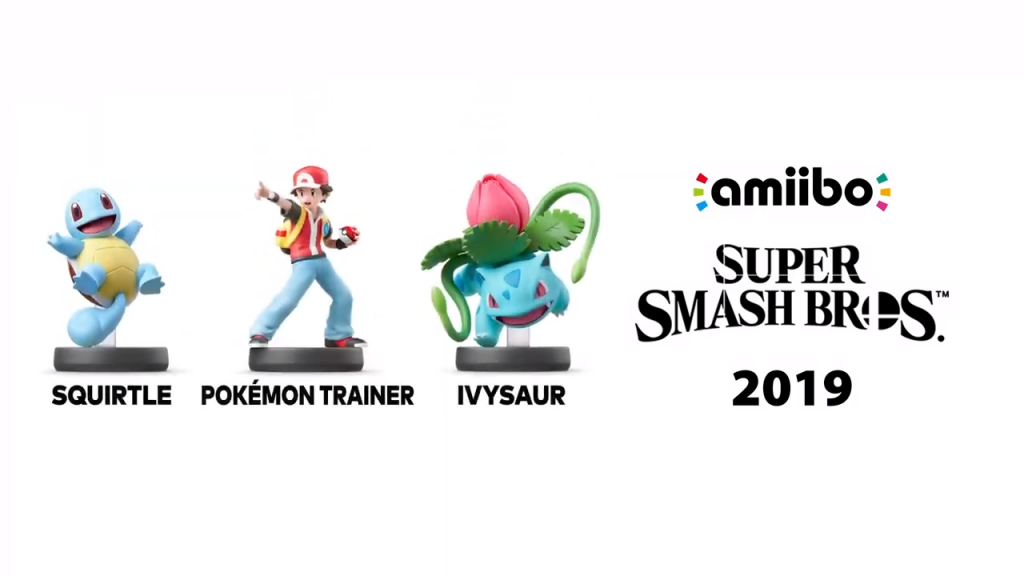 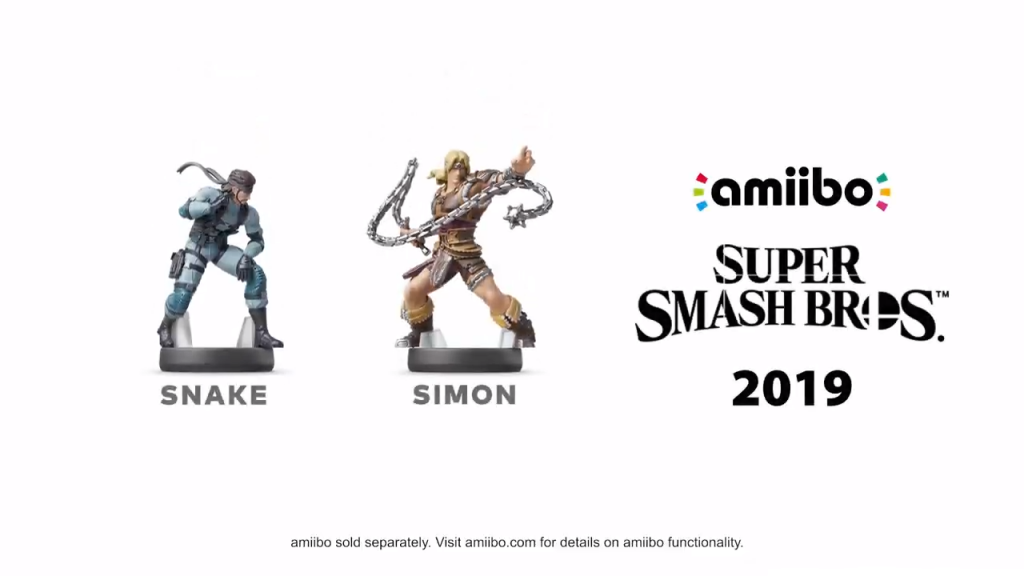 Be sure to keep an eye on @AmiiboNews and @NinWire on Twitter for when you can order these and more amiibo as they become available.