It was a dense, packed Nintendo Direct today, but one of the most richly detailed portions was on Fire Emblem: Three Houses. After previously only getting glimpses of the game at E3 last year, we have a lot of info to unpack on the 16th entry in the stories franchise, and all the ways it’ll be changing the game going forward.

The trailer begins with a political breakdown of the continent of Fódlan, going over its three ruling powers: the 1,000 year old dynasty of the Adrestian Empire to the South, the frigid and monarchical Holy Kingdom of Faerghus to the North, and the oligarchical council-led Leicester Alliance to the East. As a player-character named Byleth, you begin in your father’s mercenary troop before nebulous circumstances lead you to teach at the Garreg Mach Monastery, a neutral territory lying betwixt the three sovereignties, as a mysterious manakete girl named Sothis begins appearing in your dreams to guide you… 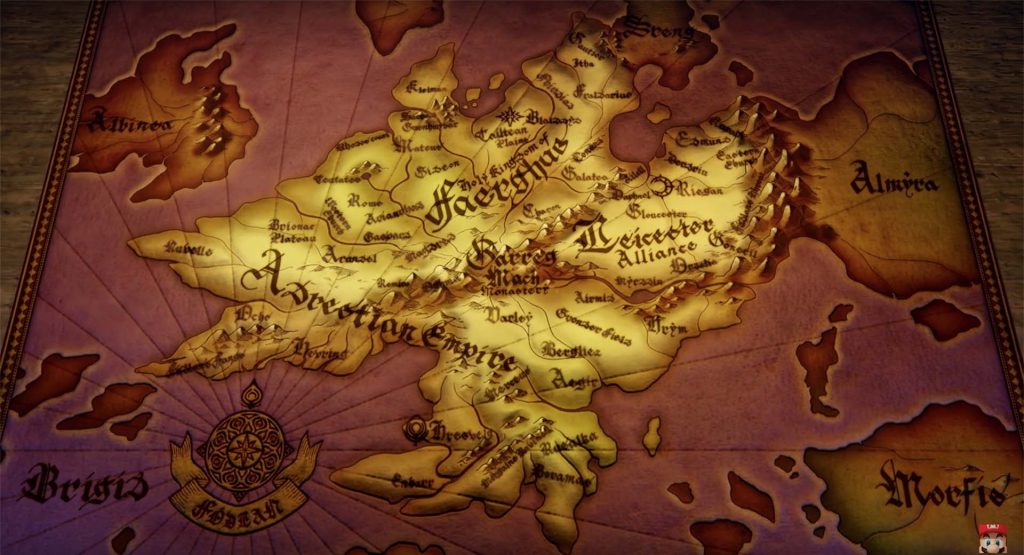 Garreg Mach is the head of the church of Seiros (the central religion of Fódlan) and holds the Officer’s Academy, where fledglings from all three nations train to hone their skills. The Academy is divided into three houses (bam), Hogwarts-style: the Black Eagles of Adrest, led by Edelgard; the Blue Lions of Faerghus, led by Dimitri; and the Golden Deer of Leicester, led by Claude. As Byleth, you get to choose one house to lead and instruct — opening up the potential for huge diverges in gameplay and story depending on which house you pick (and unlike Fates, you don’t have to buy a separate game for it! Huzzah!).

Classic FE battles return, as does permadeath, but it appears that there’s much more than just normal chapters this time. You can train your students at the academy and tutor them in various fields — enabling them to wield more varieties of weapons, acquiring skills like horsemanship, and even change classes. There appears to be a greater focus on fostering your unit’s growth than ever before with the whole professor conceit. In addition, you can build students’ bonds with one another to create team attacks and support each other better on the battlefield — it’s unclear how this compares to the traditional FE support system, but I’d wager it’s a variation on what we already know. 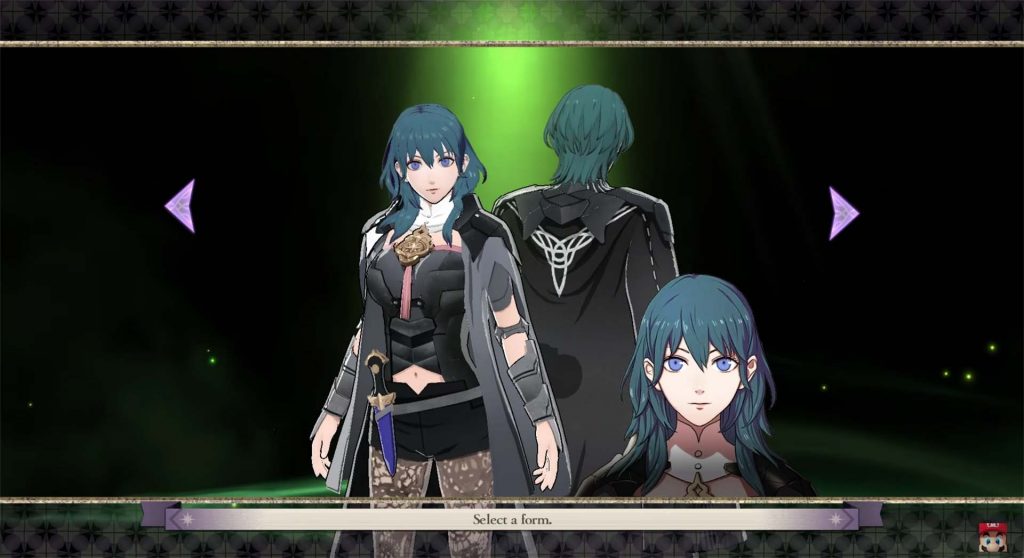 After that is a sizzle reel that hints but doesn’t’ confirm several things, like a potential time rewind element (similar to Mila’s Turnwheel?) and a whole lot of plot implications. While there’s much more to see out of Three Houses, the healthy amount of lore and base information we’ve been given primes it to be a whole new experience for the series.

FE:3H releases on July 26th. You can check out the full trailer below: