The demo includes four different “prototype missions” to run ‘n gun through, which should provide curious players a feel for the game’s’ basic controls and many mech customization options. Once the boss during the final mission is turned to scrap metal, a few lucky players will be selected at random to provide feedback of their experience via a short survey. 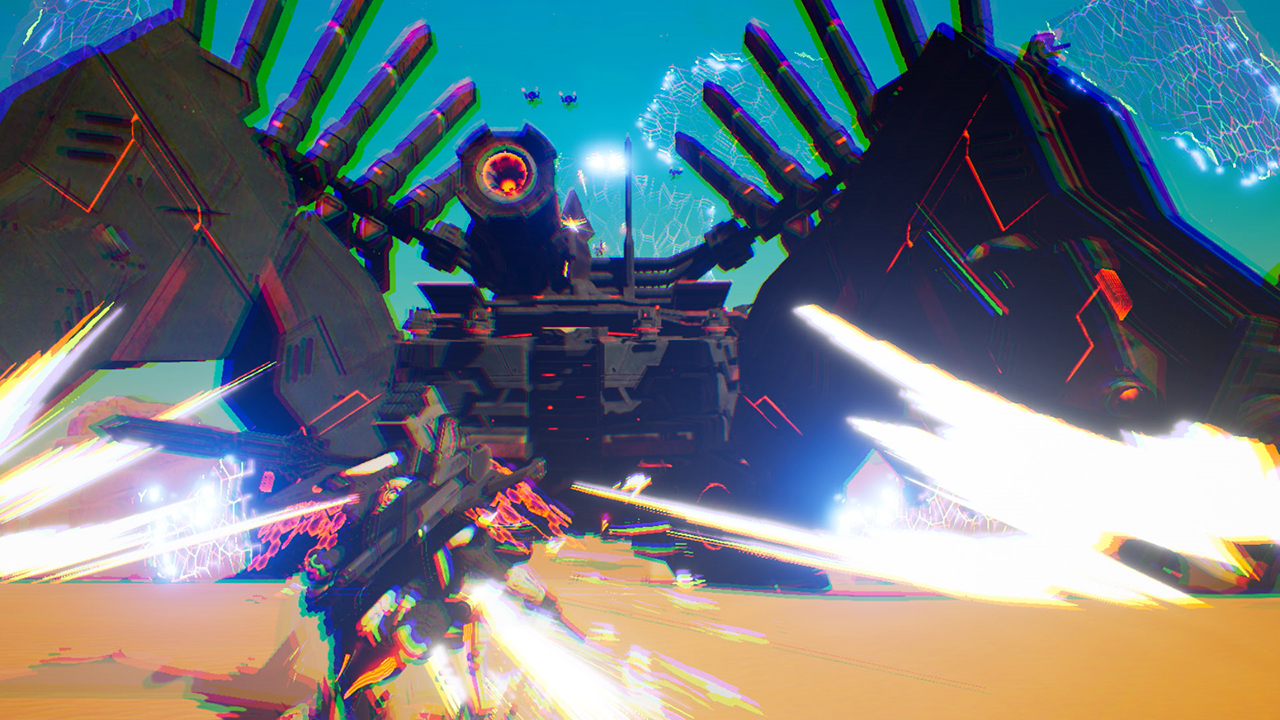 Daemon X Machina is scheduled for release later this summer. Here’s hoping a more solid release date is just over the horizon.