Yet another game from Nippon Ichi Software has been confirmed for Switch, and it’s a new IP. As Gematsu reports, “To All of Mankind” is being developed by Acquire (Akiba’s Trip, Octopath Traveler) and is described as a “survival adventure” focusing on “girls surviving in a somehow ruined Akihabara.”

Famitsu will be sharing more information on the game soon, but for now we have the images below to give us an early idea of the game. 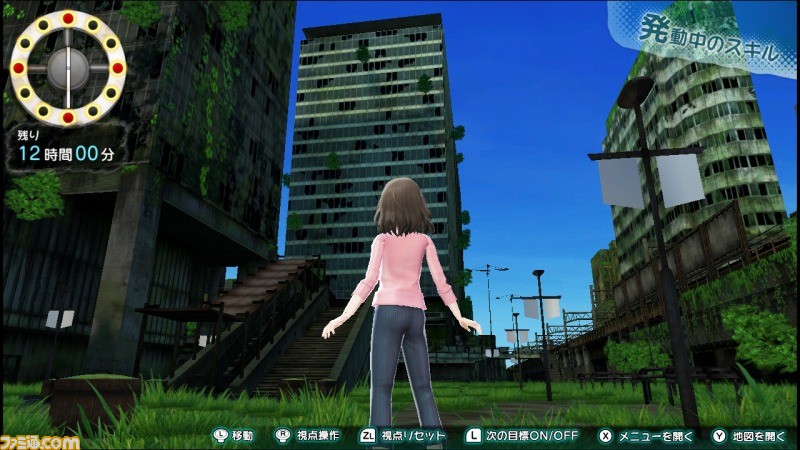 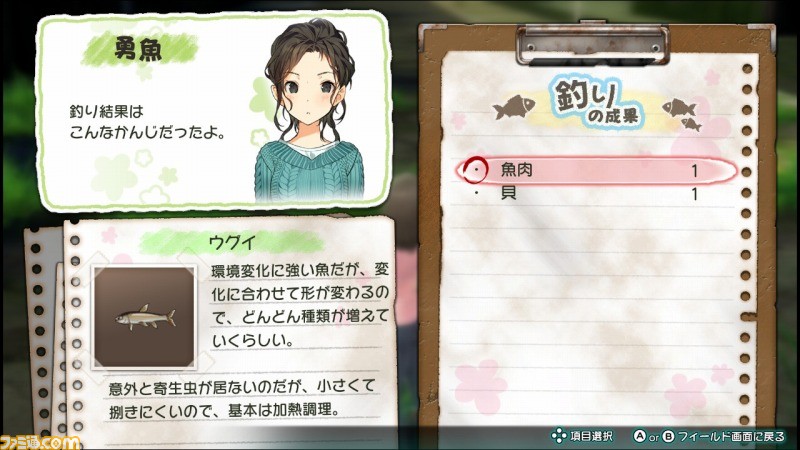 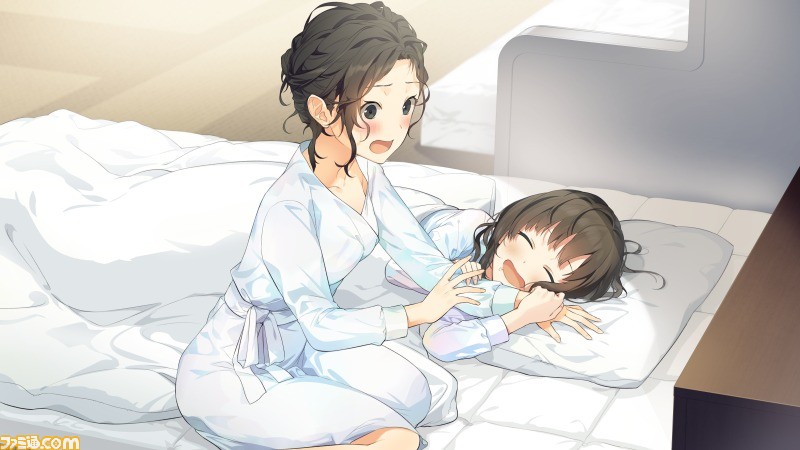