I’m waiting patiently for Bubble Bobble to arrive via the NES Online service, but in the meantime Hamster’s been bringing some NEOGEO magic to the system with the already-available Puzzle Bobble and soon-to-be Puzzle Bobble 2. We now know that the sequel will arrive on Nintendo Switch tomorrow, at least in Japan. 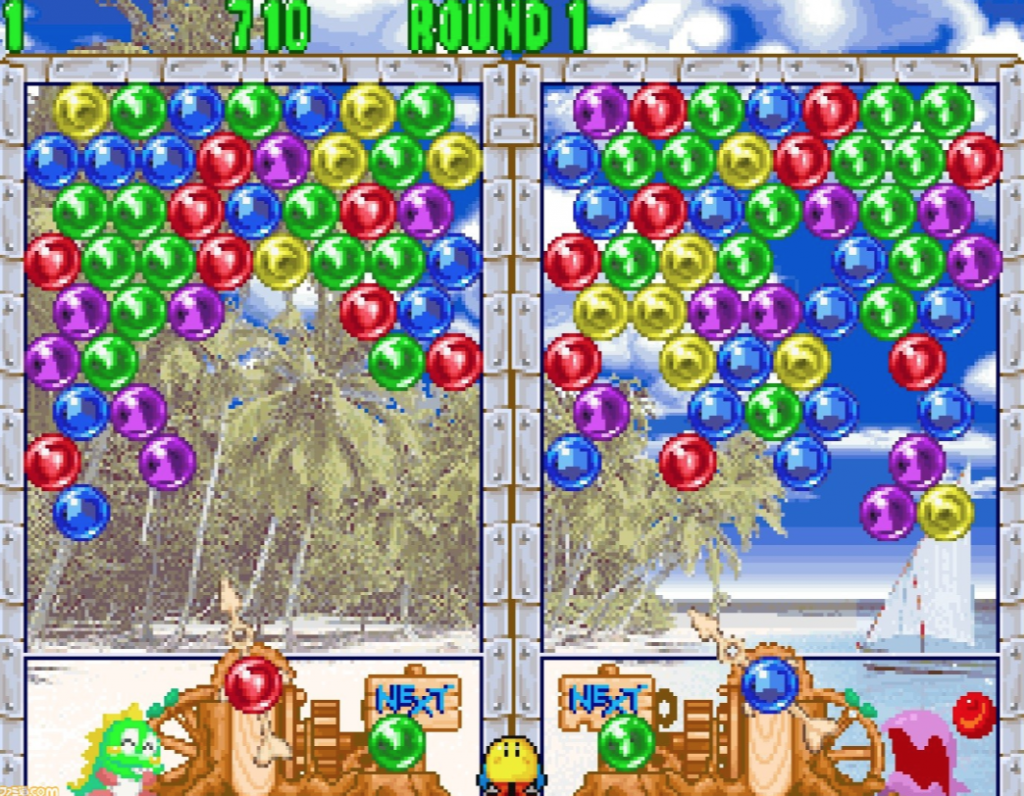 In case the game looks familiar and the name doesn’t ring a bell, the Puzzle Bobble series is more commonly known as Bust-a-Move in America. Needless to say, the gameplay doesn’t need a language, as bursting those colored orbs with Bub and Bob is universally fun. Be on the lookout for it soon!