Nintendo Switch passes 10 million units sold in the US

The Switch just continues to sell, and it now sits at 10.5 million units sold in the US according to the latest NPD report. In 2018, consumers bought 5.6 million Switch consoles in the US, which is up 16% from 2017.

The Switch was the best-selling hardware of the year, and it capped 2018 with an absolutely killer month of December. In December, Switch sold more than the PlayStation 4 and Xbox One combined, and it was the best month for any console this generation. 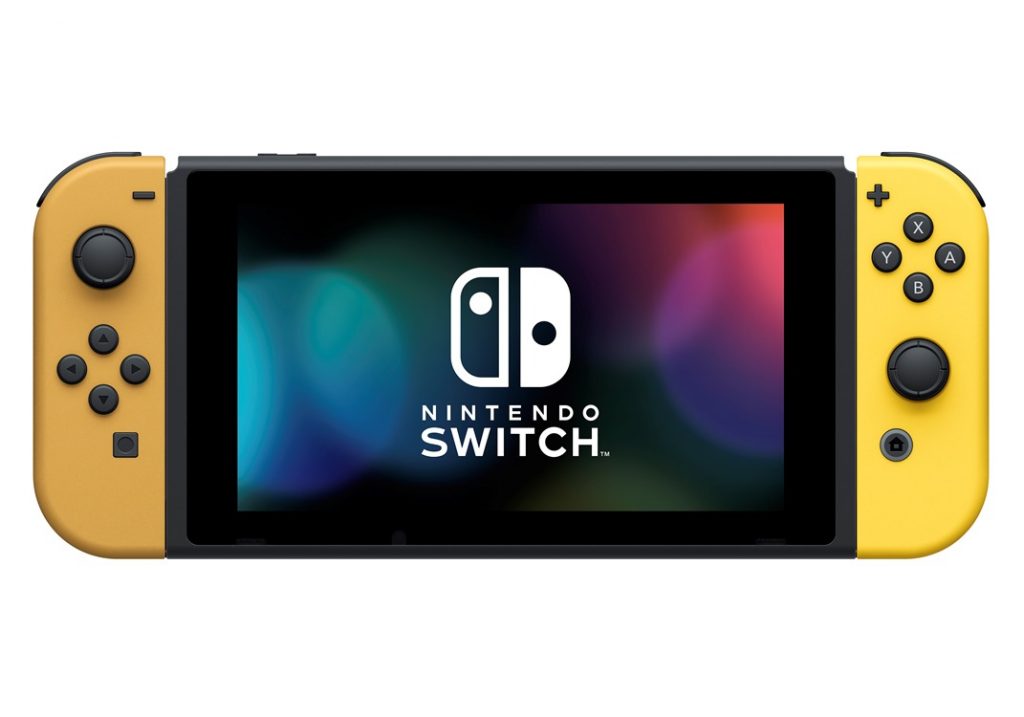 On the software front, Nintendo was the top publisher in the US last year, with four Nintendo games appearing in NPD’s top ten.

2019 looks to be another great year for Switch, so I’m sure the system will keep on selling. Nintendo’s got a winner on their hands this time, folks!