Unruly Heroes, When Ski Lifts Go Wrong, and Goat Simulator: The GOATY all out today

Nintendo is quite fond of the “shadow drop” – releasing games on the eShop immediately after or even during a live-stream. Today’s Indie Highlights were no exception, with three games launching digitally as they were announced.

First up is Unruly Heroes, the fluidly animated action platformer that can be played solo or in co-op. If it makes you think of Rayman Origins and Legends that’s no surprise, as several developers at Magic Design Studios previously worked at Ubisoft.

Another surprise launch is When Ski Lifts Go Wrong, a physics based construction puzzler, not dissimilar to the popular Bridge Constructor series. You’ll have to prepare a bunch of different sporting events and watch them unfold.

And finally, there aren’t many games that can claim to be as ridiculous as Goat Simulator. What started off as a parody of the very serious “Simulator” genre blossomed into its own phenomenon, with four expansions with their own ridiculous premises, from MMO jokes to space faring bovidae. Now, the whole Goat Simulator universe has come together for the GOATY edition. 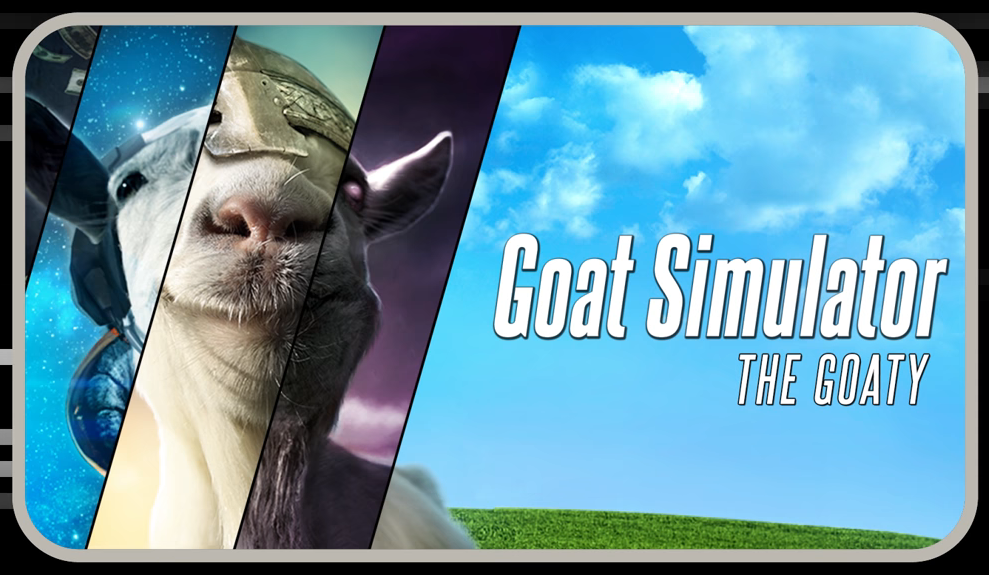