Sakurai reveals that Decidueye was almost in Smash Bros. Ultimate and other facts

Now it’s in the past it’s easy to forget the hype cycle of Super Smash Bros. Ultimate, which was filled with theories, rumors, fake leaks, and so much more. All that time, Sakurai and his team at Sora were working hard on the game, and now the man himself has shared some behind-the-scenes information regarding various characters. 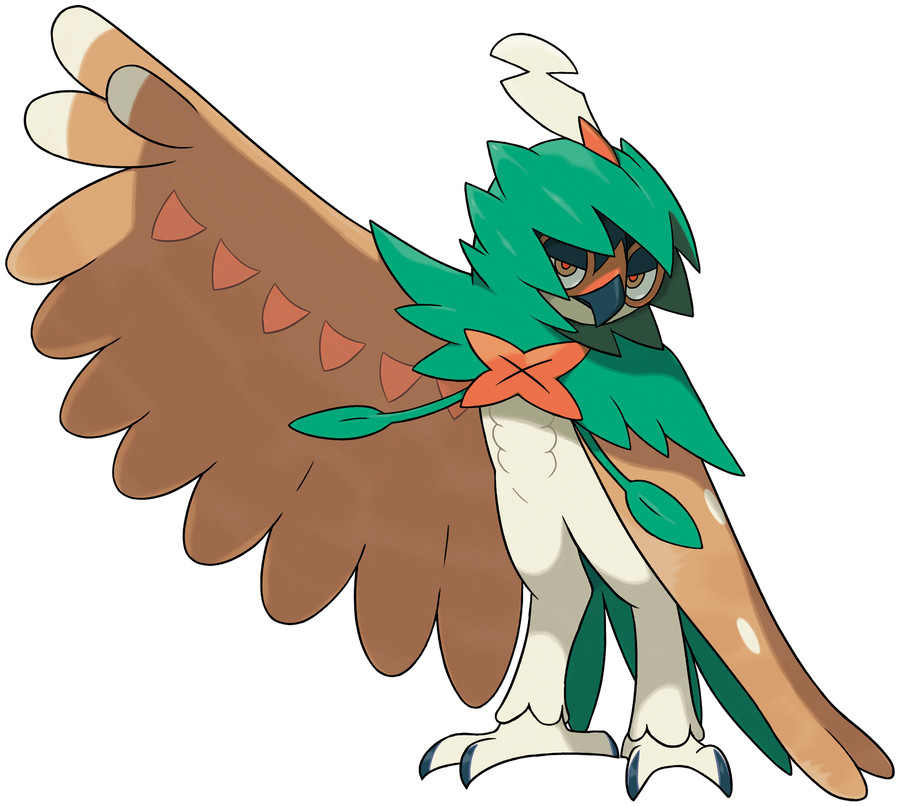 Focusing on characters that did make it, however, Sakurai reveals that Zelda’s design is an amalgamation of her appearances in both Link to the Past and Link Between Worlds, while K. Rool was designed as a heavy character with moves not typically used by heavies. Also, K. Rool, Ridley, and the Belmonts were added to the game thanks to the Smash Ballot that originally ran during the Super Smash Bros. for Wii U/3DS DLC cycle.

Finally, Piranha Plant was added to give the game another new character that isn’t a hero.

The second half of the interview is promised to be released next month, so we’ll be sure to bring you all the latest as it comes in!