Amazon revealed its list of top 100 best-selling video game products for 2018, and the list is littered with Nintendo products! Here’s a quick rundown of every Nintendo game that made the list:

Woah. That’s intense. Are people still buying the Wii? Mario Kart Wii is filled with classic tracks like Coconut Mall and Koopa Cape, so it makes sense people would still want to experience that in 2018. Motion controls, anyone?

This card is only 5 dillard billards (That’s “dollar bills”), so it probably served as a great stocking stuffer during the holiday season. In fact, there are some excellent games on sale right now for less than 5 bucks! (Personally speaking, I made a 1 a.m. impulse purchase last night and bought Grim Fandango Remastered for $4.49.)

This bundle is currently selling for $368.79… which is more than a Switch and Mario Kart 8 Deluxe purchased separately. Hopefully that wasn’t the case when people bought it during 2018. 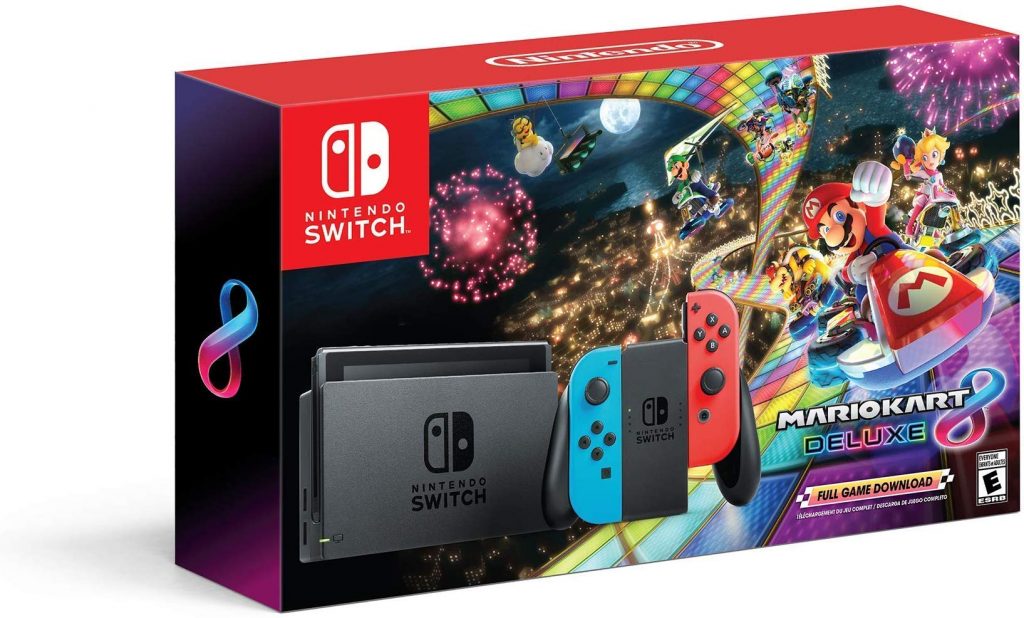 We’ll see the physical version of Smash Ultimate much later on this list, but it’s a testament to this game’s success that it was able to appear on the list twice. The physical game collector in me is happy that the cart and box outsold the code. Take that, digital wave!

I love Splatoon 2. I’m glad so many people bought it this year. I don’t really have a witty comment to add.

This outranks the $5 card, which proves that generosity is prevalent in today’s society. That, or people treated themselves to $50 Gift Cards… 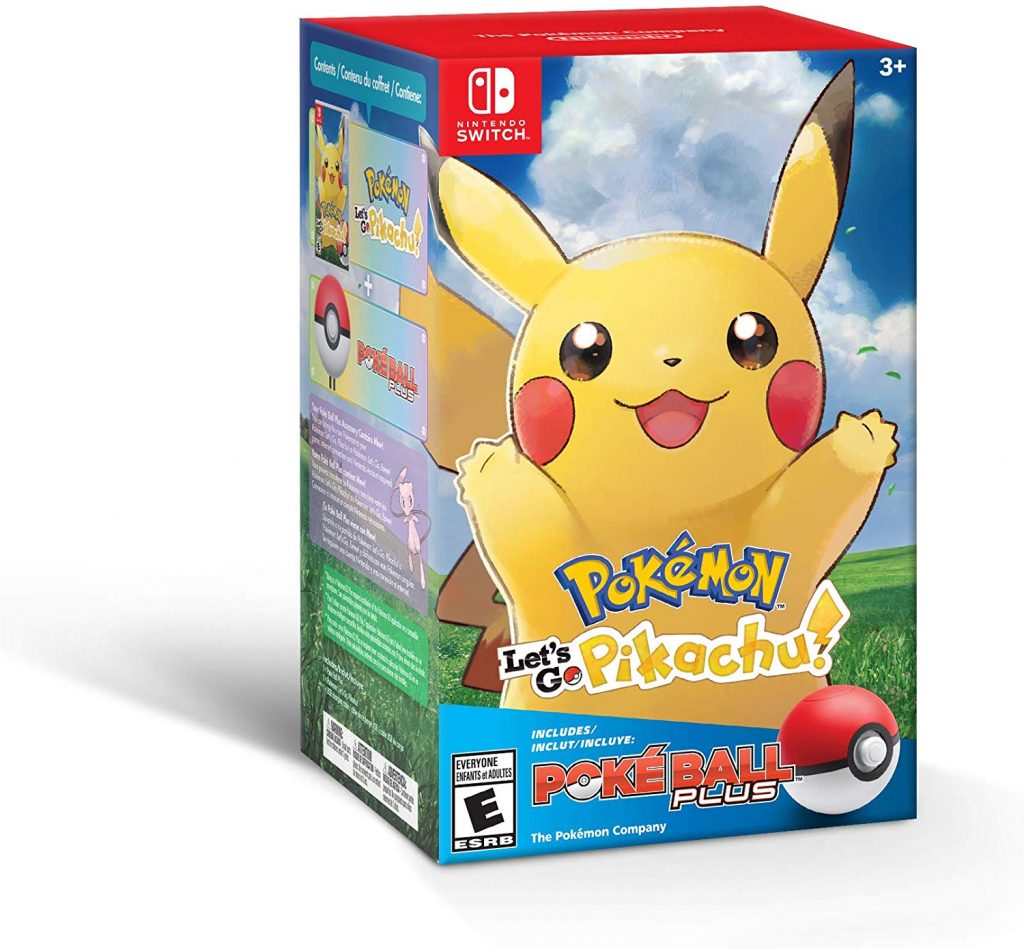 I loved playing Lego Star Wars with my sister as a kid. Then, all the Lego characters got voice acting, and I stopped playing. I heard this one was good, though!

The joke around Nintendo Labo is that after you build it, it just gets shoved in a closet. I bought Nintendo Labo. After I built it, I played with it for about a day, then put it in my closet.

Man, Pikachu is supposed to be the face of this franchise, but Eevee outsold Pikachu’s bundle on Amazon.com. Hopefully our friend Pikachu doesn’t go through a crisis after this embarrassment.

I think Kirby Star Allies is great, I really do. In fact, I 100%’d the game last year. But my goodness, those puzzle pieces. Why is it that I can collect 25 puzzle pieces in a level, and 20 or more of them can be repeats? Otherwise, it’s a fantastic game that I think celebrates Kirby better than anything that has come before.

This game was all the rage over the summer, and it’s sad to see that it lost some steam when it came to the Best of 2018 results. With a killer soundtrack, art direction, and battle system, Octopath was one of the most memorable experiences of the year on Switch. 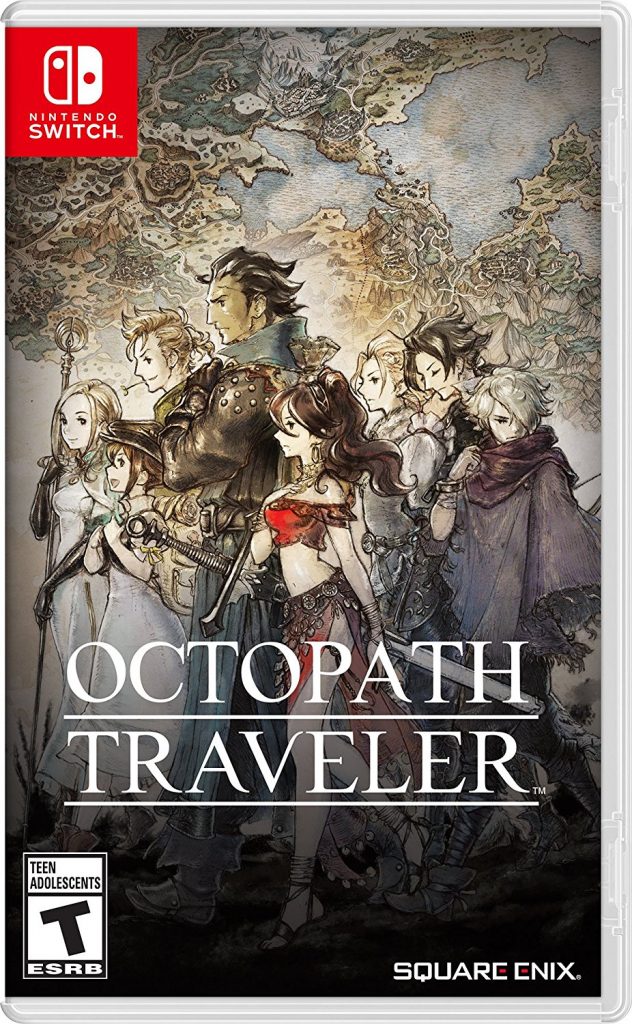 I got one of these for Christmas. I wonder if my friends helped bump this product to #53, or if they bought it elsewhere.

I owned a Wii U, but this was one of the only first party titles I skipped back in the day. I’m glad I picked it up on Switch, because it’s one of the greatest 2D platformers of the generation. Plus, Funky Mode.

Every time I see Minecraft I get nostalgic for my middle school days. Then, in the rush of that nostalgia, I buy it. That’s why I own it on five platforms.

Mario Tennis Aces got some backlash at launch for lacking content, but Nintendo has really improved the game over time. Now, we have more online events, a constantly updating roster, and additions to the single-player campaign. It’s not the best Mario Tennis, but it’s certainly a great step for Mario Sports games!

Buy Celeste if you have 20 bucks. If you have Celeste, buy Golf Story. 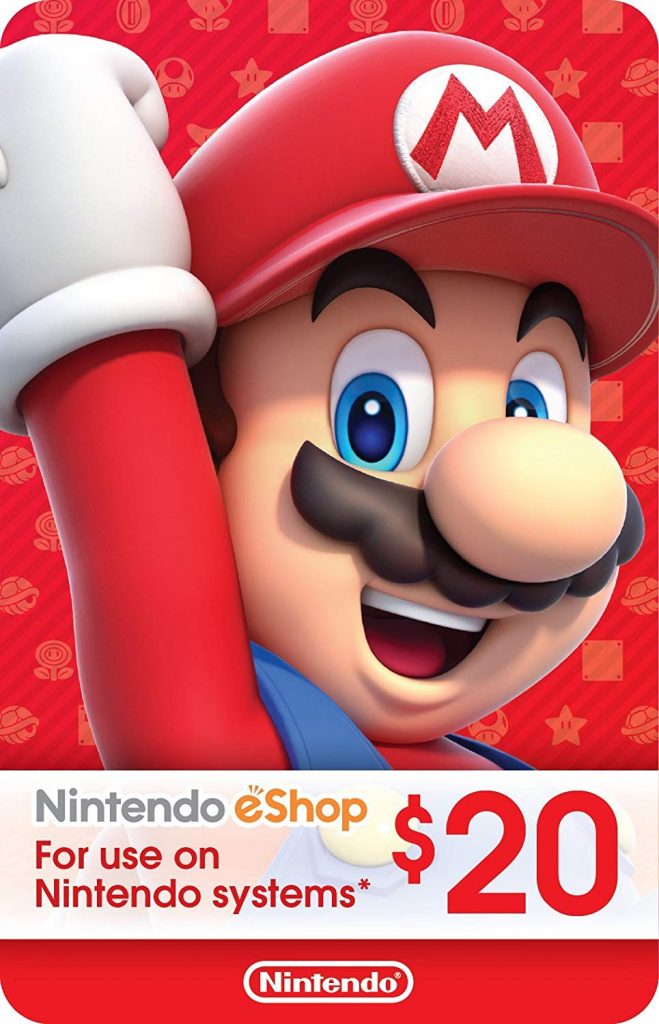 The Eevee bundle may have outsold Pikachu in the great Poké War of 2018, but it looks like Pikachu wins the battle of the standard edition, restoring his confidence as franchise mascot.

#30: The Legend of Zelda: Breath of the Wild (Nintendo Switch)

I’m pretty sure any praise I write for this game has already been written, so I’ll just tell you that Revali is hands-down the best Champion and leave it at that.

Buy on Amazon: The Legend of Zelda: Breath of the Wild (Nintendo Switch)

You can play EarthBound, the greatest JRPG of all time! I’m sure that’s the main reason everyone bought this last year.

I love this game so much. Apparently the rest of the internet does, too, which is why it’s #24 on this list. 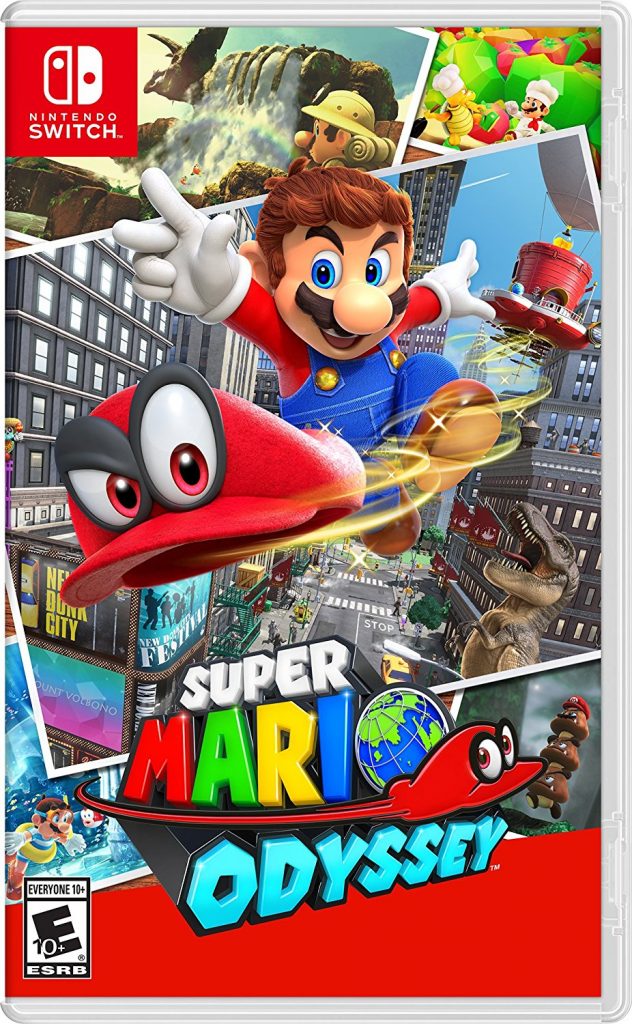 Who knew a port could do so well? Mario Kart 8 Deluxe is the best Mario Kart to date, and I’ll defend that statement against anyone. Name the time and place, and we can have a debate. But seriously — why aren’t Birdo and Diddy Kong in this game?

I still want one of these bad boys just for collector’s sake. It’s a problem I struggle with each and every day.

Mario Party was my family’s favorite series growing up, and Super Mario Party takes steps in the right direction to return to the glory days of the franchise. I just hope Nintendo supports the game with additional content this year!

They’re sellin’ all these games, the people gotta have something to play them on!

Amazon’s best-selling game of 2018 is also my favorite game of 2018, Smash Ultimate. All hail Sakurai! 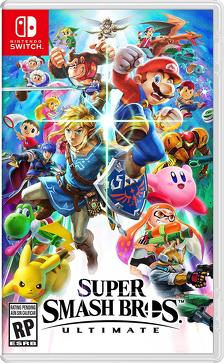 I skipped a few peripherals and controllers, but that was every Nintendo game on Amazon’s Best Sellers of 2018. How many did you play last year? Let us know!