Nintendo President Shuntaro Furukawa recently stated that Nintendo’s goal to sell 20 million Switch consoles by the end of the fiscal year is “a bit high, but it’s achievable.” He added that the “first order of business” is to maximize the console’s holiday sales numbers. 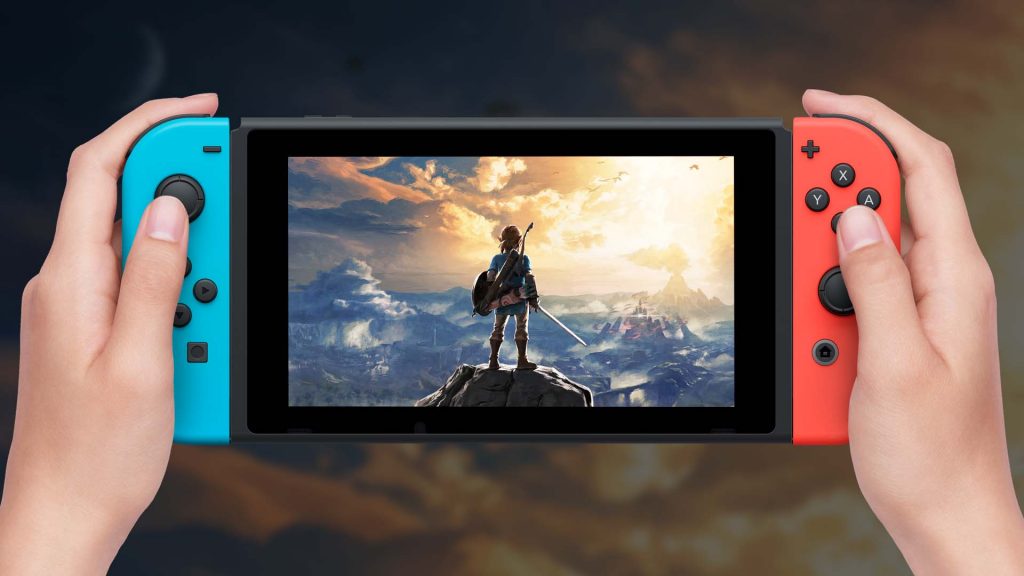 Nintendo ought to be pretty happy with their holiday numbers this season. The company sold $250 million worth of Nintendo products the week of Black Friday, and hardware and software sales continue to fly off the charts. It seemed extremely unlikely that Nintendo would hit this 20 million milestone when they revealed the goal earlier this year, but its chances only seem to grow month after month.

Via: My Nintendo News