Just days after the 20th anniversary of Sonic Adventure, Sonic Team head Takashi Iizuka has fans dreaming of a remake of the hedgehog’s first true foray into 3D.

In an interview with Retro Gamer, Iizuka said that 20 years later, he can see the rough edges in the game, and he really wants to remake it.

“It was the first highspeed 3D action game that also featured a scenario highlighted with six different stories, the A-life Chao, six unique styles of gameplay – it is a unique game offering even 20 years after its release. At the time, it also wasn’t just a solitary software release, it was the title to bring people to the Dreamcast and we were given the budget to make something to showcase the hardware. However, it was the very first 3D game that we worked on and looking at it now I can see the rough edges it has, which really makes me want to remake it again.”

Team Sonic Racing is the next game in the pipeline for Sonic and friends, so we can’t help but wonder if Sonic Team is going to put a Sonic Adventure remake into the early stages of development. With Crash and Spyro remakes taking the spotlight over the last couple of years, maybe it’s time that the original 3D Sonic game gets a touchup for current gen consoles. 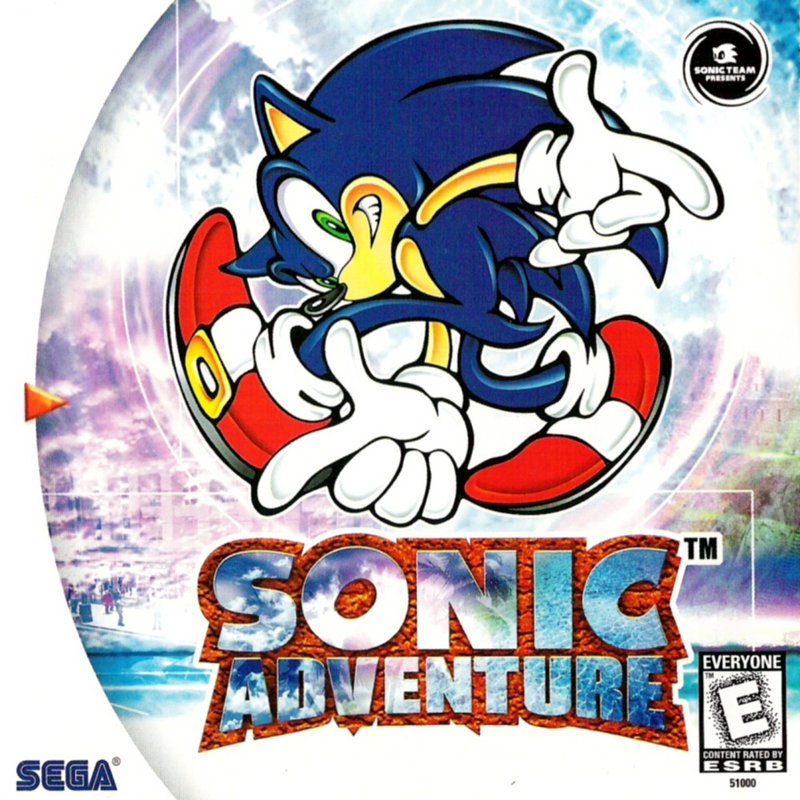 I have an enormous attachment to Sonic Adventure, and I actually prefer it to the fan-favorite Sonic Adventure 2. The Sonic campaign alone is one of my favorite sets of Sonic levels in the whole series, and I’d love to see them reimagined by Sonic Team. Who knows — maybe we’ll see a collection with SA and SA2 remakes! A guy can dream, right?