If you’re down for a few season’s beatings before the New Year comes along, a new demo on the Japanese eShop has got just the thing for you. The latest chapter in the BlazBlue series may not be releasing on Switch till early 2019, but a free demo version can now be downloaded and played thanks to that sweet lack of region lock. 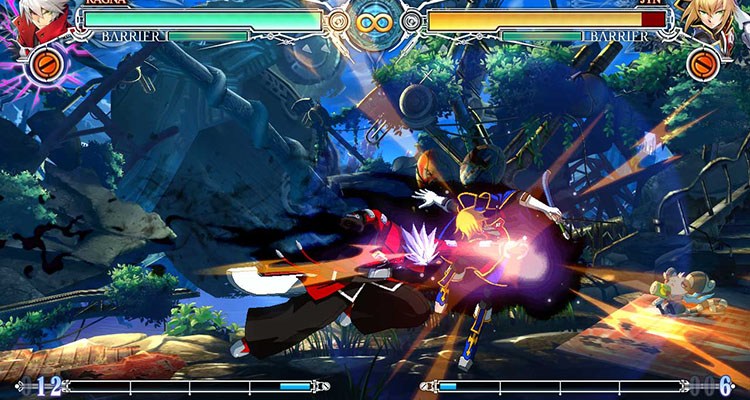 It features a look into the story and training modes, along with local two player versus. Only four characters are available for that though, those being Ragna the Bloodedge, Jin Kisaragi, Noel Vermillion, and Es. No word yet of an English release of the demo at this time, though hopefully this’ll tide fans over on the way to its February 7th release.