One of the year’s bigger Switch successes was the release of Octopath Traveler, the Square Enix throwback RPG with a standout aesthetic and an open-ended structure. As part of a Famitsu feature talking with 119 Japanese developers about their plans for the upcoming year, SE Business Division 11 executive Tomoya Asano and Octopath producer Masashi Takahashi — a duo that’s been working together since the first Bravely Default — shared a bit of what they’ve got in the pipeline. And it’s quite revealing:

Asano: “In 2019 we’ll have a challenge that is different from what we’ve had up to now with Octopath Traveler and the Bravely series. I’ll do my best! Business Division 11 is moving forward with the development of several games. Each one will surely please you guys! It will still be a little while until we can share information, but please look forward to it.”

Takahashi: “We received support from so many people in 2018, and we were able to release a brand-new title, Octopath Traveler. I’ll keep working on console games in 2019, too! First, we’ll properly reflect on ourselves before heading into the next season of preparations. I’ll do my utmost best to make games you can look forward to— from the Octopath series, the Bravely series, a new series, and more.”

There’s several things to unpack here. It looks like Business Division 11 is working on a new IP that isn’t related to either Bravely or Octopath, but it also appears that they’re moving forward with works related to those series as well. A Bravely announcement was teased way back in August, so a sequel is all but confirmed at this point. And while it’s doubtful that an Octopath followup is coming soon considering its very recent release, its financial success likely means that Squeenix is planning for a sequel. 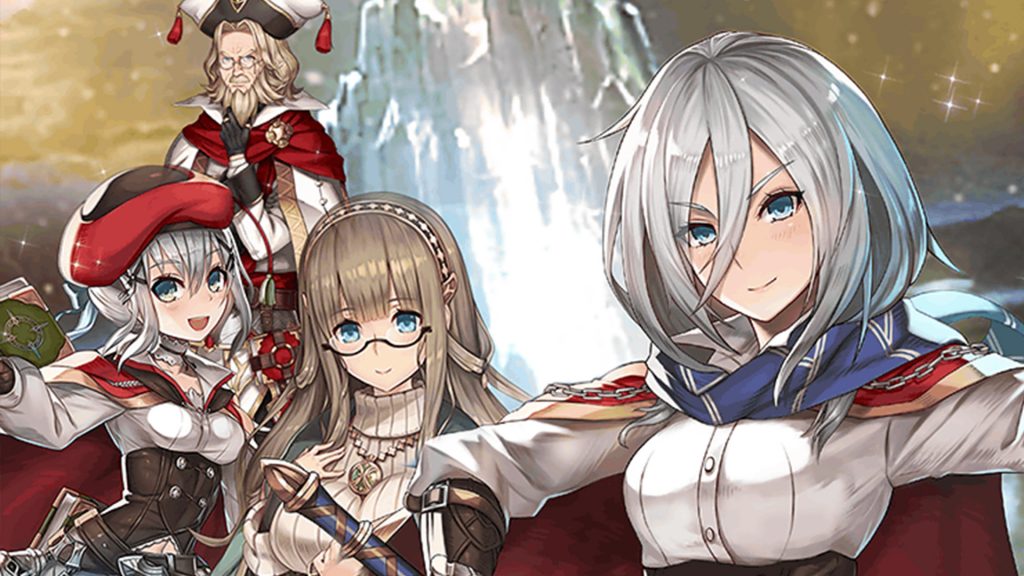 Regardless, the Bravely/Octopath devs have proven to be some of the fresher talent to come out of Square lately, so we only hope that they can keep delivering.