The lead up to Travis Strikes Again: No More Heroes has been a long one, but the game is just about here. With a month to go till its release, Grasshopper Manufacture has decided to pull back the curtain on the game’s Season Pass contents. Paying the $9.99 price point will get you two packs of new content, including a couple of characters familiar to fans.

On February 28th, DLC Vol. 1 will drop. Titled Black Dandelion, it brings Shinobu Jacobs back as a playable character. Originally a boss in the first No More Heroes, she’s allied with Travis in the past and is back to show why she was good enough to make the ranking before. 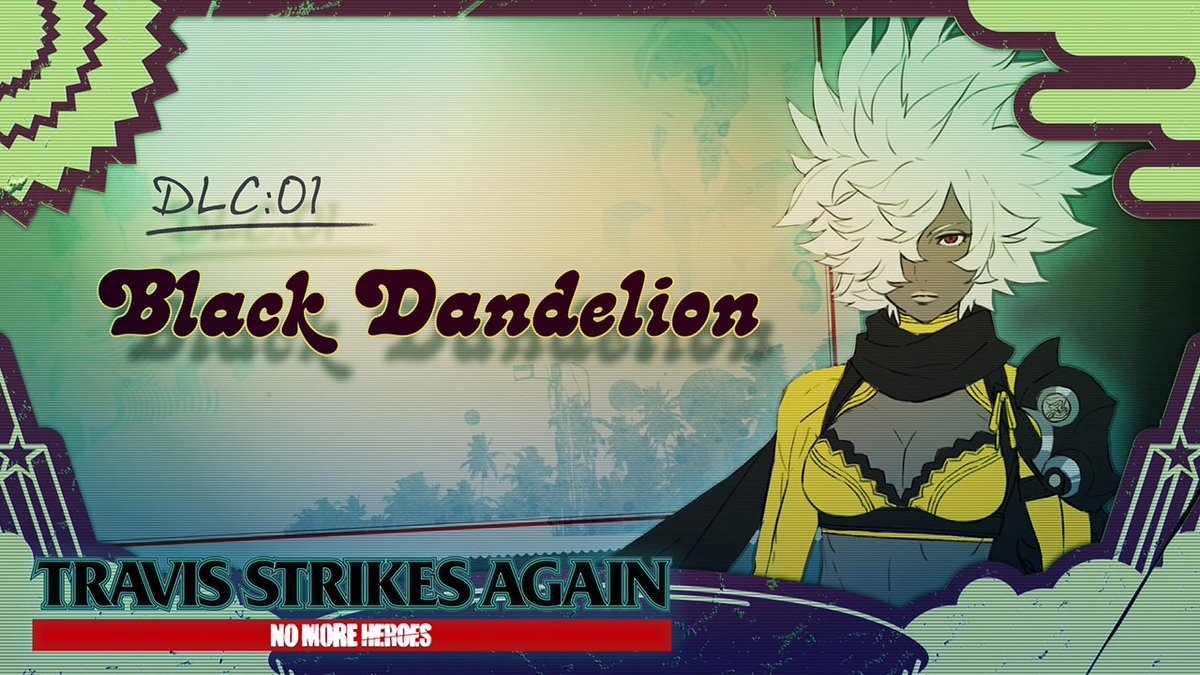 Come April 30th, the Bubblegum Fatale pack will arrive instead. This time Bad Girl makes a surprise return. The former number two assassin of the first game and daughter of Travis Strikes Again newcomer Badman, she’s back and ready to swing her bat once again with an all new look. This pack also comes with the Killer Marathon stage, bumping up the game’s content even further. 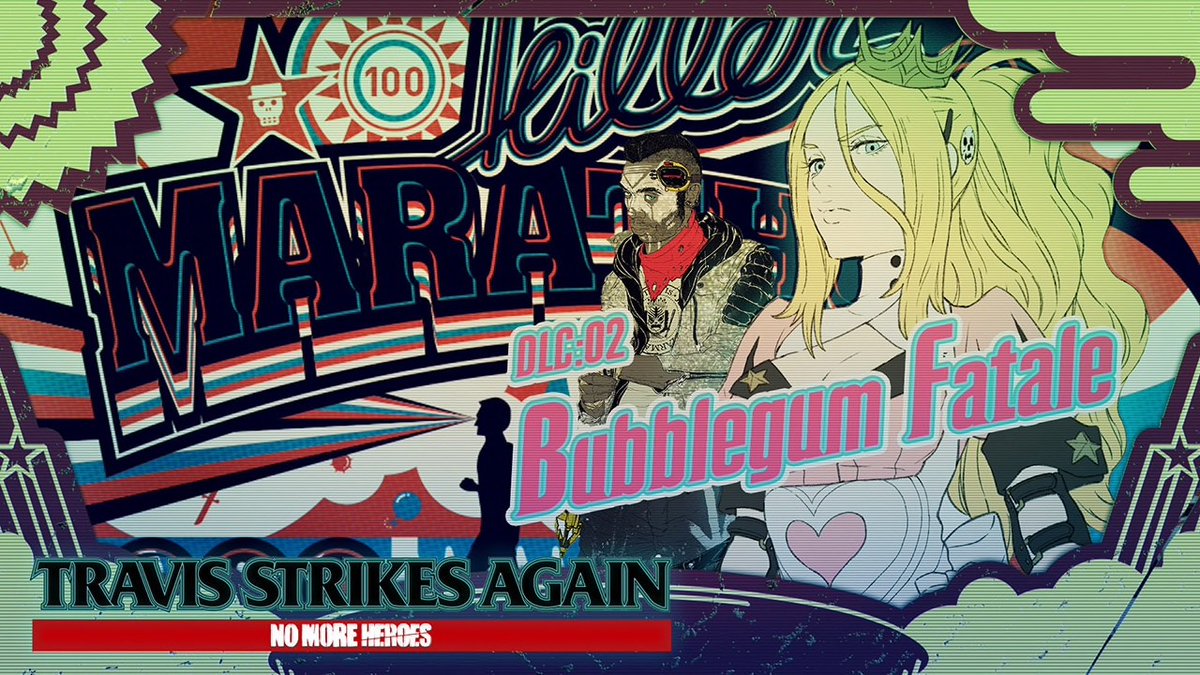 Both of these new characters feature skills that set them apart from Travis and Badman. The game’s cast is growing and naturally they need voices – thankfully, the cast was announced alongside the DLC. Headlining is Robin Atkin Downes, back once again to voice Travis, while Shinobu and Bad Girl are played by the returning Kimberly Brooks and Kathryn Fiore respectively. Badman, on the other hand, is voiced by Steve Blum. You’ll be able to hear them all when Travis Strikes Again: No More Heroes loads up on January 18th.