Last Week in Smash: The game is here and our hearts are stolen

Ever since its full E3 2018 reveal, Nintendo has been supplying daily updates to the Super Smash Bros. Ultimate website. Fighter spotlights, Assist Trophies, Pokémon, new music, and more are all being shown off to get you ready for the biggest crossover around, available now! Let’s have a look at what Nintendo shared for the week of December 2nd:

Bayonetta is here and ready to hunt down other fighters instead of angels for a change (poor, poor Pit…) with her Bullet Arts. She comes with both her first and second game appearances, a special extended taunt, guns on her hands and feet — and the ability to bend time and the game’s combo system to her whims. 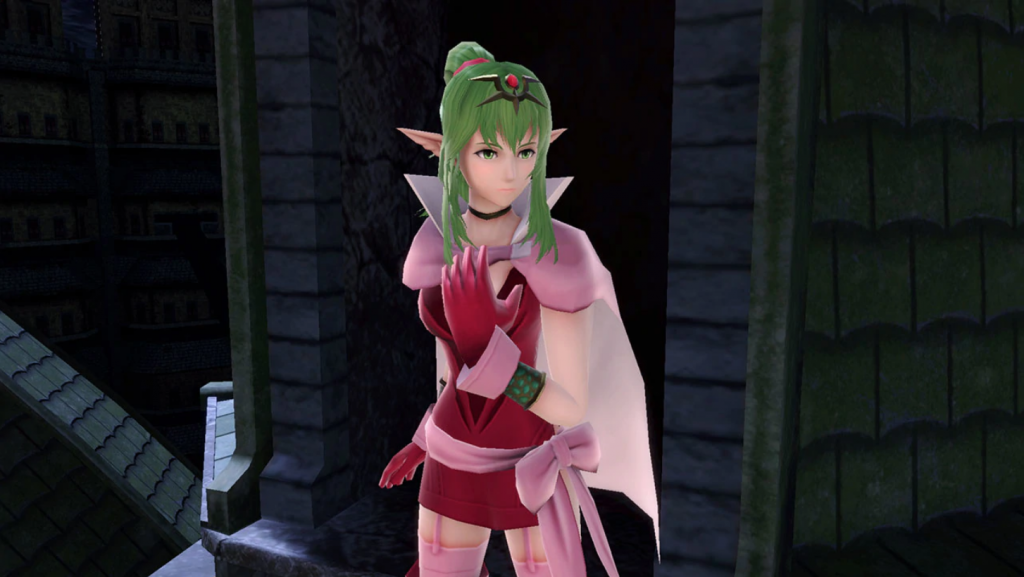 One of the more iconic characters from Fire Emblem’s humble beginnings, Tiki has joined the ranks of Assist Trophies. Able to change into her draconic form and breathe fire at all who’d harm her friends, she’s a welcome addition both for her importance and distinct lack of sword.

Roy takes up his blade once again!

Our boy from the never localized Fire Emblem: The Binding Blade is back. After debuting in Melee and being DLC for Wii U & 3DS, Roy brings his sword of seals (and surprising power it has towards its base) to the fight once again. Just like Marth, he now also has English voiceover for the first time in Smash, carrying over from the likes of Fire Emblem Heroes.

This latest song comes from a surprising corner of Nintendo history, being a new arrangement of an original Smash Bros. piece. From Melee specifically, the How to Play music has gotten an epic retreatment from Motoi Sakuraba. Orchestrated with choir and enough aplomb to spare, it really shows how far we’ve come since the GameCube.

Midgar is summoned back as a returning stage 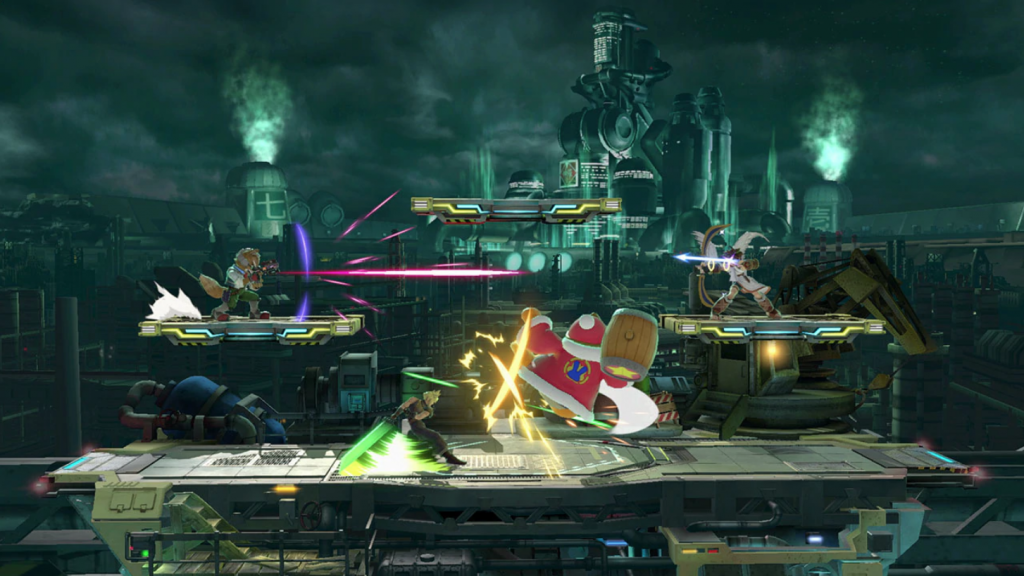 The first steps of our journey with Cloud Strife takes place here in Midgar, an industrial nightmare split into distinct districts, sections, and slums. With the Shinra Electric Power Company headquarters looming in the background, it’s the second most impressive sight here. The first is all the featured, classic Final Fantasy summons on the stage — if you can gather up their Materia first.

12/5 – Mewtwo returns to show why it’s the most powerful Pokémon!

The Legendary Psychic-type made by man, Mewtwo comes back to Smash. Whether it’s as a show of unbridled power or a desperate attempt to find itself remains to be seen. Still, with an assortment of powerful and tricky attacks at its disposal, it’s undoubtedly a force to be reckoned with. This includes its Final Smash, bringing about its Mega Evolution and signature Psystrike attack. Truly, the power of science is staggering.

12/6 – One last surprise before release

Announced during this year’s Game Awards, the first paid DLC challenger was revealed in a suitably theatrical manner. None other than Joker, leader of the Phantom Thieves of Heart and protagonist of Persona 5, is joining Super Smash Bros. Ultimate! While no gameplay was shown for this Wild Card, the trailer also features his Persona Arsene, potentially hinting at just what he’ll be able to do. Be on the lookout for a release date and debut, because we never saw this one coming. 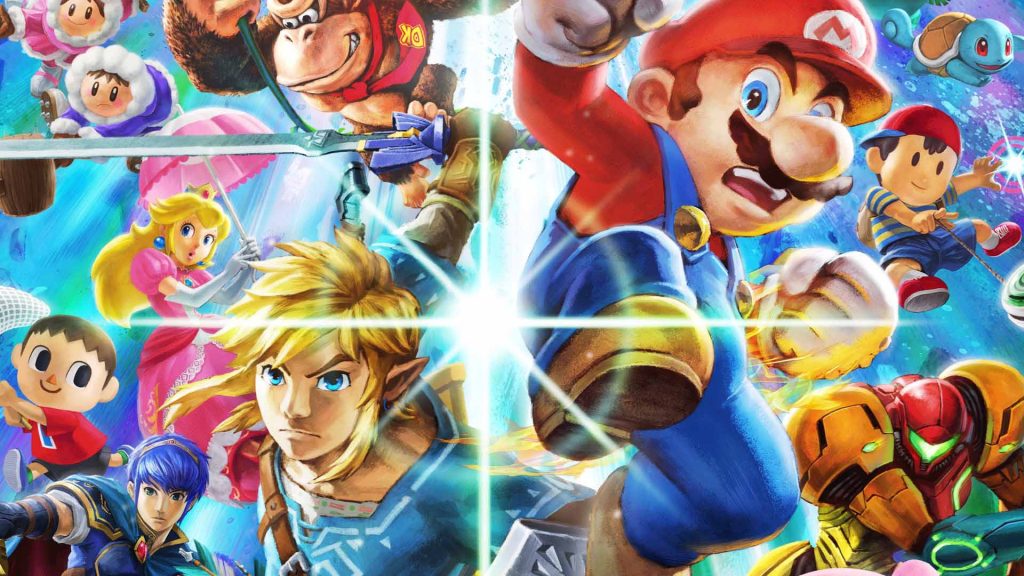 And so the countdown comes to a close, with Super Smash Bros. Ultimate releasing on this day. We’ve been playing it non-stop and crafting content based on the game (check out our full Smash Ultimate review), and we hope you’ve been enjoying it all. The fun’s not done, what with Piranha Plant, Joker, and at least four more fighters to look forward to. And speaking of fighters…

Mr. Game & Watch blasts in from the past!

The flat man from Flat Zone is here. The final unlockable character and biggest surprise in Melee’s roster has made a name for himself throughout the series, even if he’s lacking a proper name for himself. Now he changes shape to better match the games that inspire his moveset, and that Judgement hammer is just as randomly devastating as always.

That’s all for last week’s news! Let us know which featured post was your favorite this time. With the game now out and in fans’ hands we don’t know if the Smash Blog will keep up its usual schedule going forward. There’s still plenty left the site hasn’t covered, but be on the lookout for our own coverage as well as any surprises Nintendo might have. Until then, see you all in Smash!