Could Super Smash Bros. Ultimate get a further reveal at this year’s Game Awards?

After dominating Nintendo’s E3 showing and a pair of dedicated Directs, it’s hard to think anything further could be revealed with respect to Super Smash Bros. Ultimate. Yes, we’re still getting Smash Blog posts, but with the game releasing this Friday there’s pretty much no reason for any further divulgence.

But who needs a reason when you have a venue?

This year’s Game Awards just so happen to be tomorrow night, mere hours ahead of the release of Super Smash Bros. Ultimate. While the event itself is sure to bring some entertainment, it’s hard not to imagine the audience turning anxiously in their seats, checking the time to see how the show’s running compared to their planned late night pickup. With them (and many more people at home) so hyped for Smash, what better time to pull back the curtain on what’s coming next? 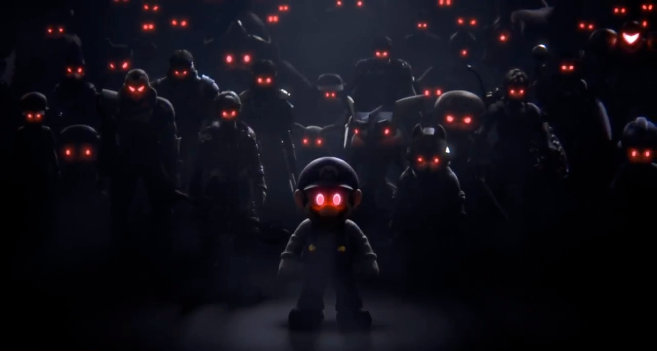 We already know Piranha Plant is planned for the near future, and with the surprise factor gone, a gameplay demonstration of the Mario mook that could might not be the best bet. Possible, sure, but if anything is going to signal the release of Smash (short of a live performance of “Lifelight”), it’d be the reveal of its DLC fighters.

The game’s Fighter’s Pass will net you five fighters, as well as a stage each and some music. Maybe the show will play host to the first fighter reveal for that pack. Nintendo loves to space these reveals out over time and with how little we know about their 2019 slate, they could easily draw eyes back with a hard reveal of one fighter and some kind of tease for the next four. There’s also that extra slim possibility of all five being announced, but that’d be getting ahead of ourselves and seems unlikely. 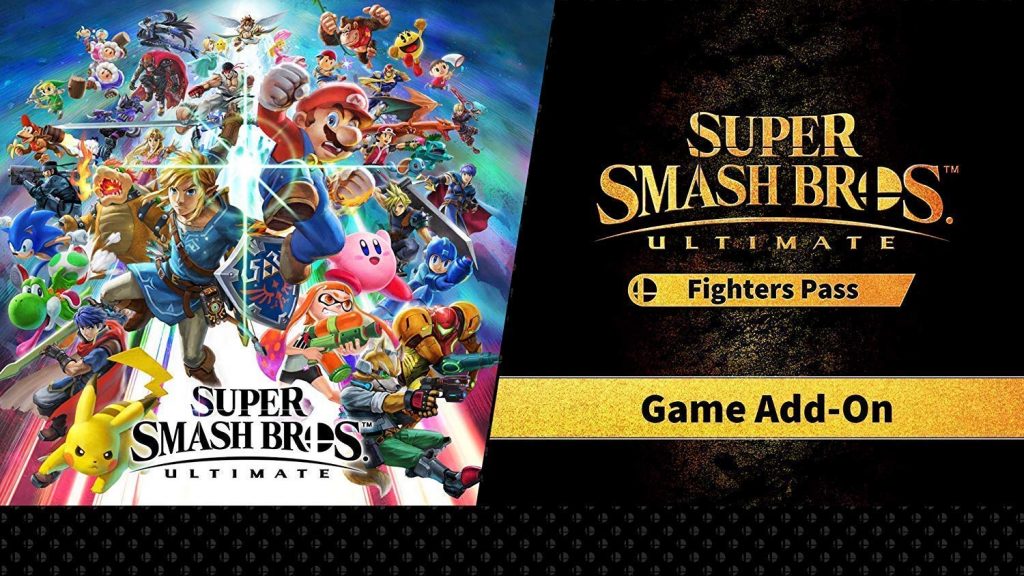 While I’m not about to start guessing who a potential fighter could be, there’s always the possibility of it being a third party character as well. Some kind of cross-promotion wouldn’t be too crazy of an idea when the event is under the roof of video games as a whole, and not just a Nintendo showing. Maybe Square Enix will step up and give us more than two Final Fantasy songs, maybe Microsoft will step up to the plate. I don’t doubt that this could happen down the line, but having it at the Game Awards instead of tucked into a Direct makes a bit more sense to me, personally.

Still, this is all speculation and possibilities. The Game Awards could come and go with nothing extra exciting for the game, save its imminent launch. Nintendo doesn’t exactly have to promote Smash at this point, considering how anticipated and universal its appeal is — but they just might want to, with such a convenient spotlight already shining.