Ever since its full E3 2018 reveal, Nintendo has been supplying daily updates to the Super Smash Bros. Ultimate website. Fighter spotlights, Assist Trophies, Pokémon, new music, and more are all being shown off to get you ready for the biggest crossover around! Let’s have a look at what Nintendo shared for the week of November 18th:

The unrivaled tactician of Fire Emblem Awakening is back for another go at Smash. Featuring a unique weapon durability mechanic straight out of their home series, Robin’s a tricky fighter to manage but can definitely deliver a well thought out assault as long as their tomes and Levin Sword holds up. Just like before, you can choose between male and female versions of the character, but added to Ultimate is a meter to more easily track your weapon durability. Now that’s strategy! 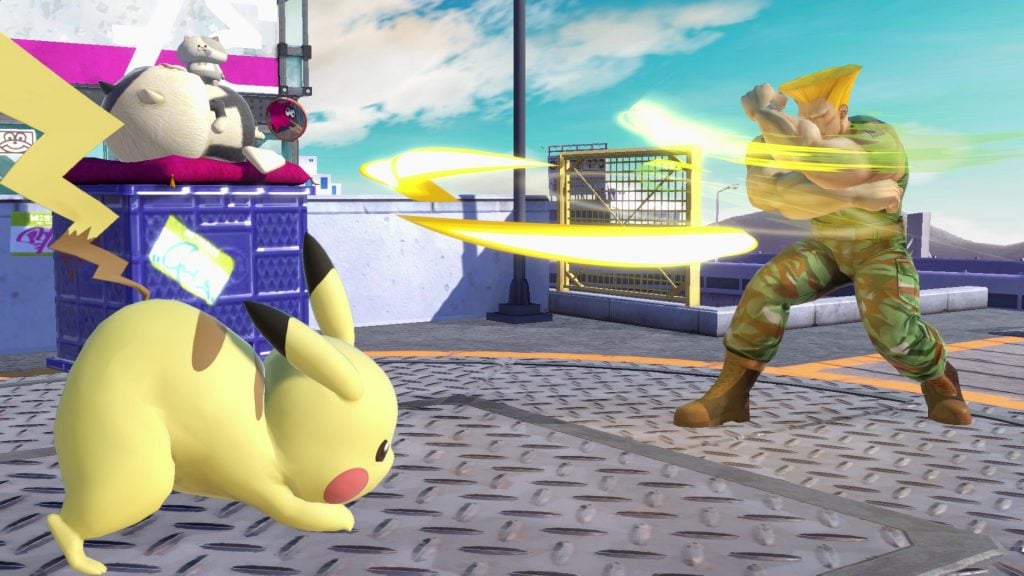 I always wondered which Street Fighter would join in as an Assist Trophy for Super Smash Bros. Since Ryu was DLC last time around and Ken made too much sense as an Echo, that left six World Warriors and a few bosses. Ask me a month ago and I might’ve said Chun-Li, but here we are with William F. Guile Sonic Booming and Flash Kicking his way into the fight with the unflinching resolve to hold his ground and crouch as long as it takes. For America.

It’s always a treat to hear a work’s original composer come back to it, doubly so when that person is Koji Kondo himself. It’s definitely a faithful take, but with the new instrumentation it’s hard not to feel the undeniable presence of Bowser himself in every note. I may be a Super Mario World kinda person, but even I’ve gotta recognize.

Zelda imparts some wisdom and looks cute doing it!

Real talk: I adore Zelda’s new style in Super Smash Bros. Ultimate. Previously carrying looks from Ocarina of Time and Twilight Princess, this new look for Hyrule’s princess sheds the pretense of nobility and embraces a more vibrant and energetic bearer of the Triforce. She’s still a magical force to be reckoned with, but in being based on her design from A Link Between Worlds she manages to cover another corner of Legendary history. 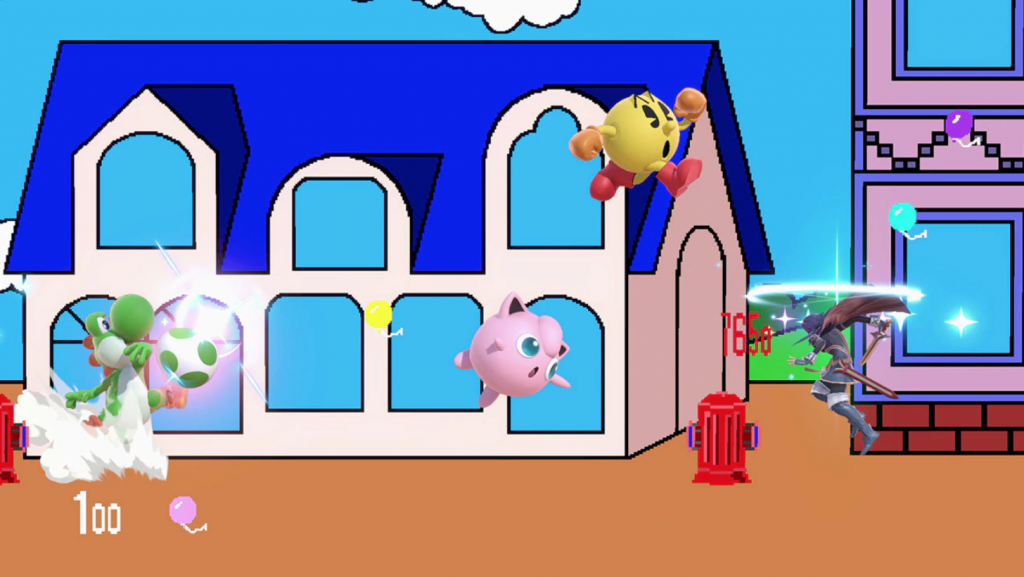 Even more real talk: I wouldn’t have cared if PAC-LAND got left behind. This scrolling stage is a great piece of retro fanservice, but it doesn’t represent that character half as well as the 3DS’ maze stage. Alas, it’s but one of 103 and I’ll still fight on it whenever I have to. Just don’t ask me to enjoy it… 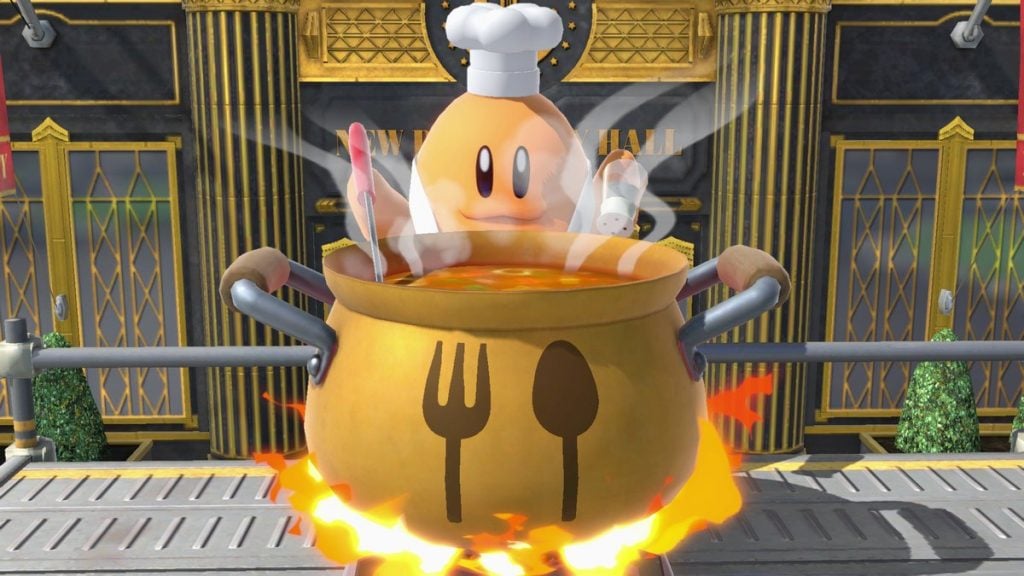 What I will enjoy plenty though is the newest Assist Trophy from the Kirby series. Chef Kawasaki, hot off his stint cooking in the Kirby Café, steps into Smash with his ladle and pot ready to do one thing and do it well: Cook the competition! As one of the more recognizable minibosses (and now Helpers) in the series, it’s great to see Kawasaki get his due.

That’s all for last week’s news! Let us know which featured post was your favorite this time, and look forward to a few more updates as we close in on the final days between us all and Super Smash Bros. Ultimate’s big release on December 7th.