Update 5: Another batch of amiibo CPSIA certificates has been released. This time, King Dedede,and Olimar + Pikmin have been confirmed to be back in production. Read below for the full list of confirmed amiibo getting a re-release. 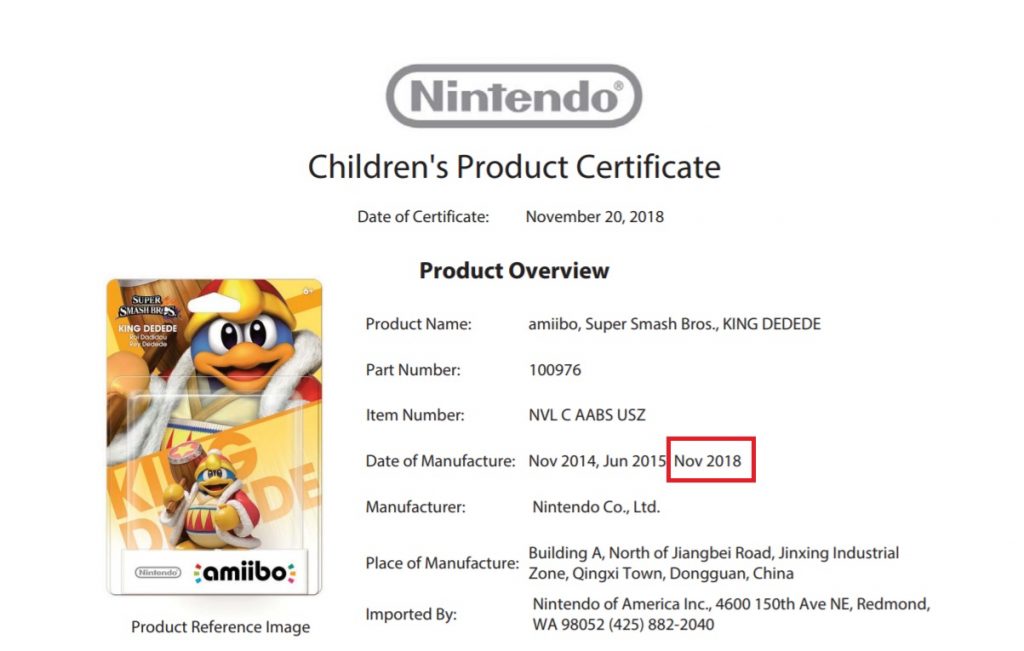 Update 4: The amiibo news keeps on coming! According to a recent update on Nintendo’s product safety site, we now have confirmation that four other amiibo will be getting re-releases in North America. This time, Bayonetta Player 2, Bayonetta, Mega Man, and Bowser Jr. have all received an additional production run, indicating a re-release in the near future. 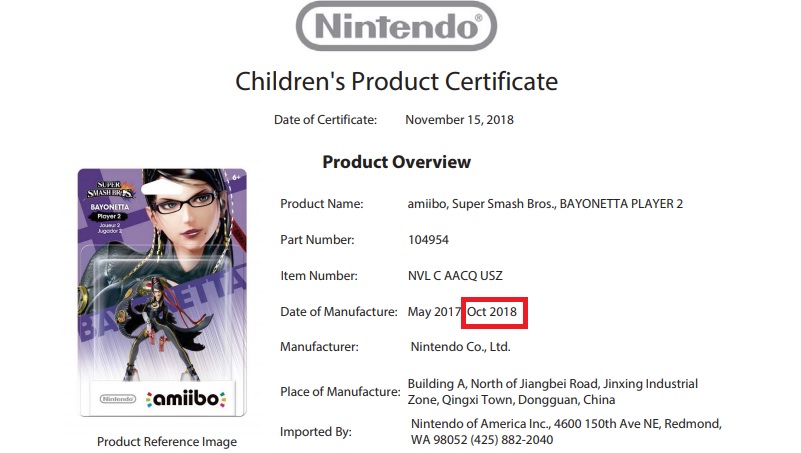 With this wave of re-releases, we now have confirmation of the following amiibo: 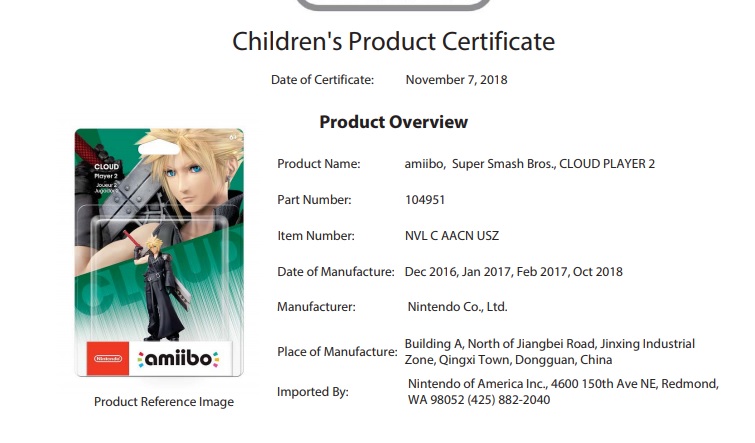 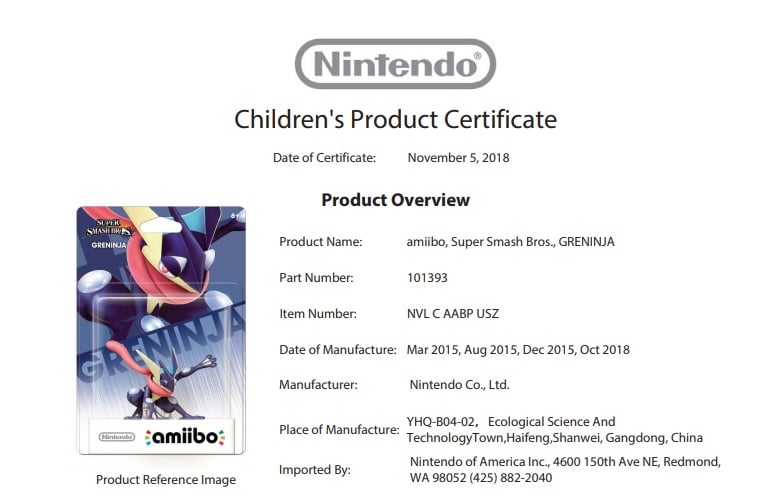 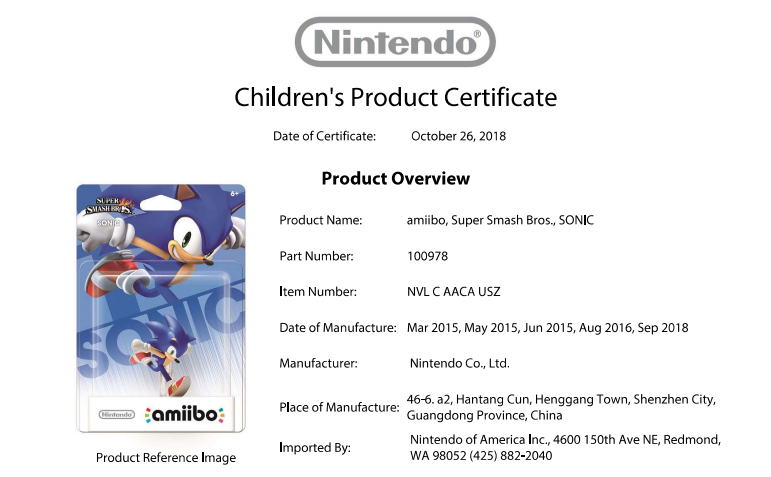 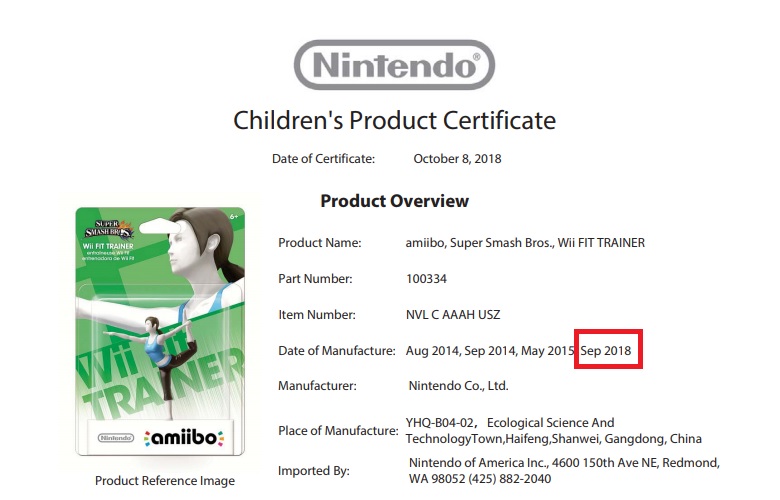