With just over a month to go ’til Christmas, it truly is the season, and SNK is celebrating it in style. A special Christmas-themed version of its desktop NeoGeo Mini system is set to be released, and its not just a visual update – there are a few new games, too.

While the promotional images for the device show it with the Christmas decorations, it’s worth noting that these are optional, so you can have a stylish red cabinet if you so choose. 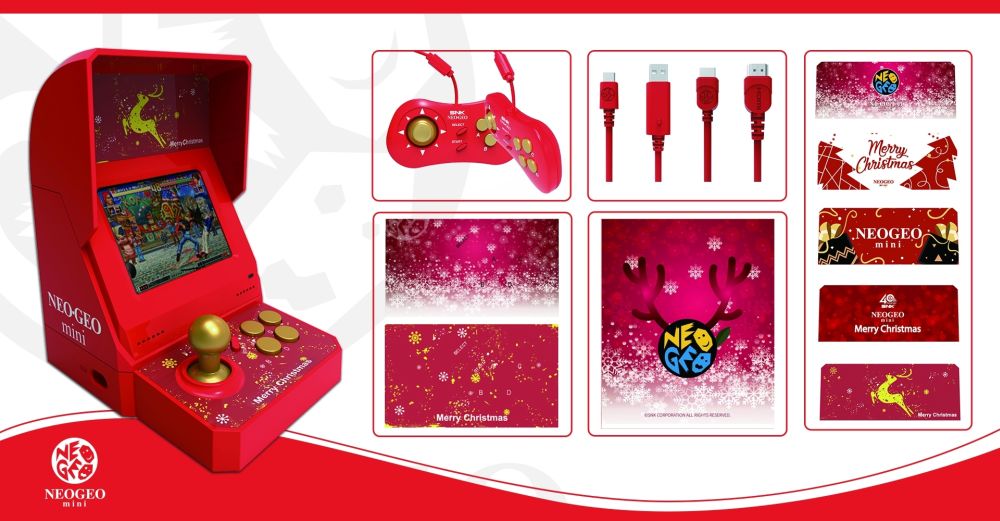 Without further ado, here’s the list of included games, via Siliconera, with new entries bolded. There are 48 in total – eight more than the original NeoGeo Mini.

To make room for the new games, several titles have been cut, but it’s still a solid selection.

There’s no confirmed release date for the Christmas version, but given the proximity of the holiday it shouldn’t be too long a wait!