While the crafting genre popularized by Minecraft has given way slightly to Battle Royale’s in terms of mainstream appeal, its still immensely popular, and Bandai Namco is the latest developer to get in on the fun. 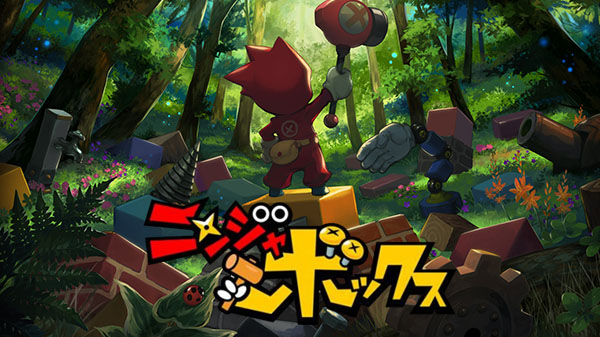 The company has announced via the latest issue of CoroCoro magazine (translated via Gematsu) that a “large-scale crafting game” called Ninja Box will arrive on the Nintendo Switch. It stars a “simpleton ninja” called Tonkachi-kun and his partner, the ordinary boy Hiroto.

No release date has been given, but we’ll be sure to bring more information as it comes in.