Next week Switch owners will be able to go on an adorable adventure with classic Final Fantasy characters in World of Final Fantasy Maxima, and while we already know most of the essentials, Square Enix and the Japanese games press have released some new images and videos highlighting the new additions, which Gematsu has collated and translated.

First up we have the Avatar Change system. In the original game, you could only battle as the main protagonists Lann and Reyn, with iconic characters acting as summons. Now? You can battle as them, and they come with their own attacks to boot. Check out Cloud unleashing Cross Slash and much more below:

Also on the subject of combat we have confirmation of a few new Mirages you can recruit. There’s Final Fantasy X’s Yojimbo, and his pet dog Daigoro, as well as what seems to be a middle form called Gamut. Then we have Ponini, Devil Wolf, and Lich, who are S, M, and L respectively. 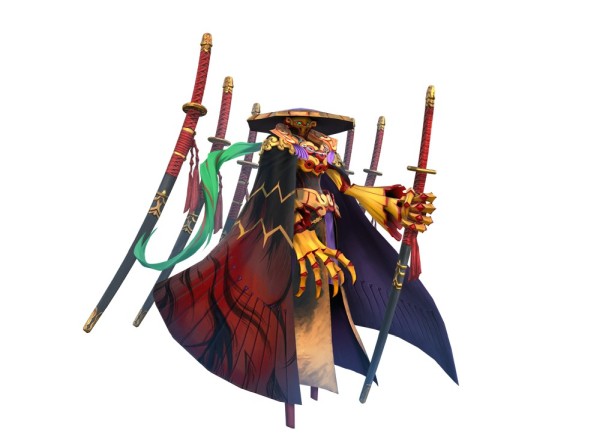 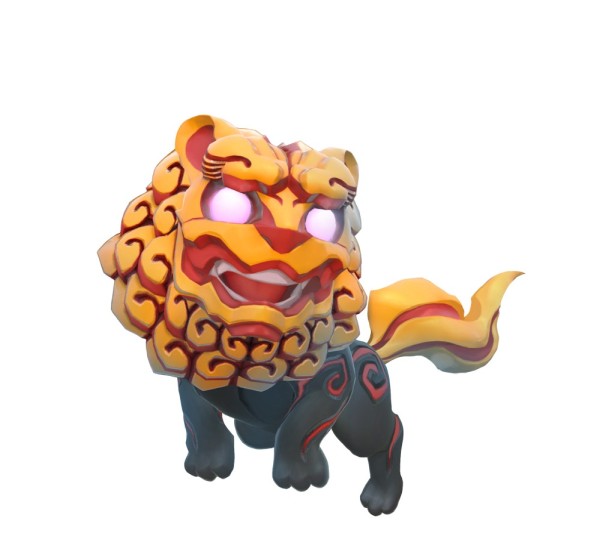 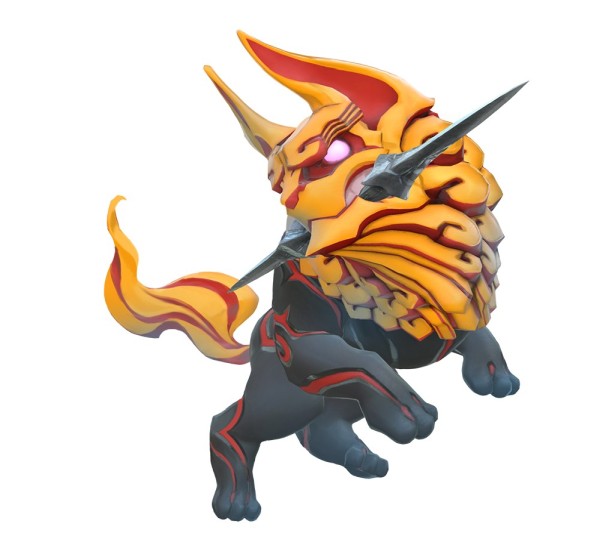 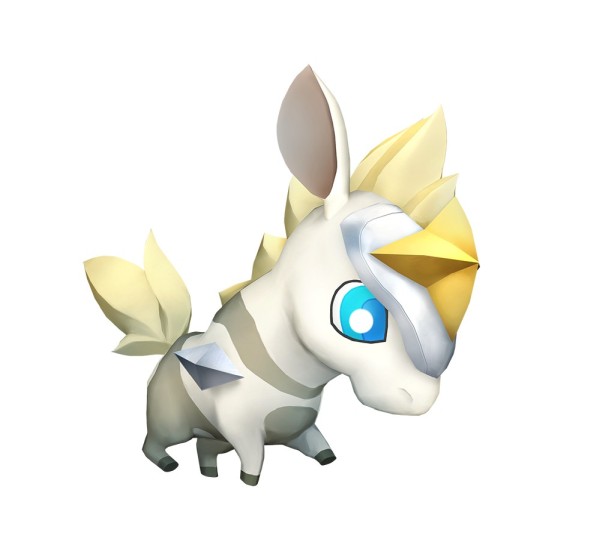 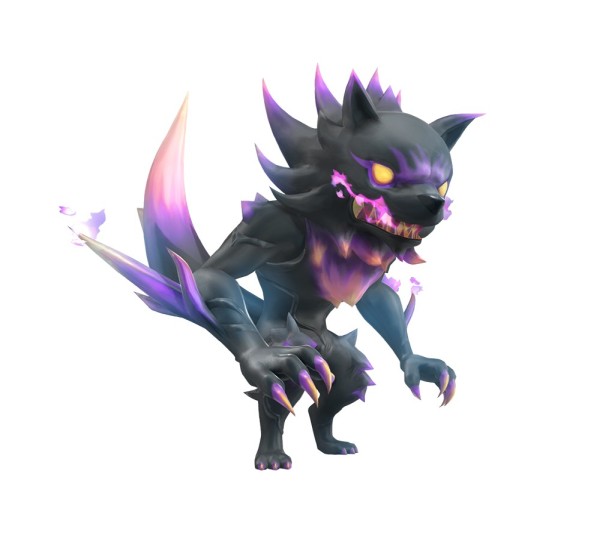 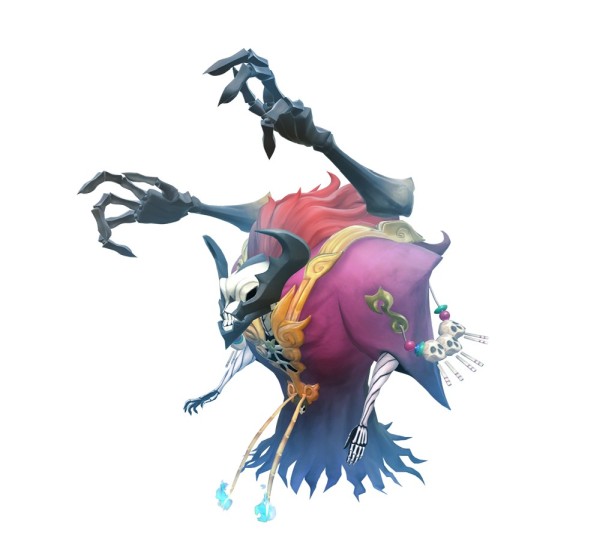 There’s a video showcasing new Mirages and some secret boss battles, too.

Finally we have a few renders of the new Champions added to the game – Zack Fair (Crisis Core – Final Fantasy VII), Serah (Final Fantasy XIII-2), and Cecil Harvey (Final Fantasy IV). Coincidentally, Zack will fall from the sky and land in a bed of flowers, something that’s surprisingly common back in Midgar. He’s also apparently “back from the dead”, while Cecil is in Figaro searching for a flower known as “Moonlight Beauty”. 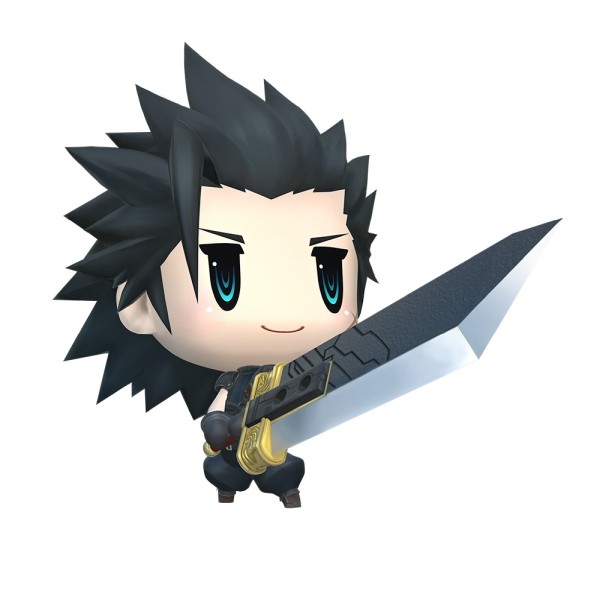 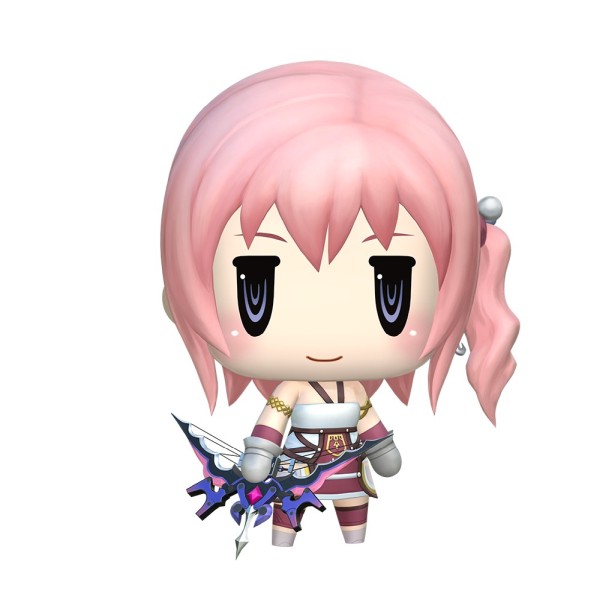 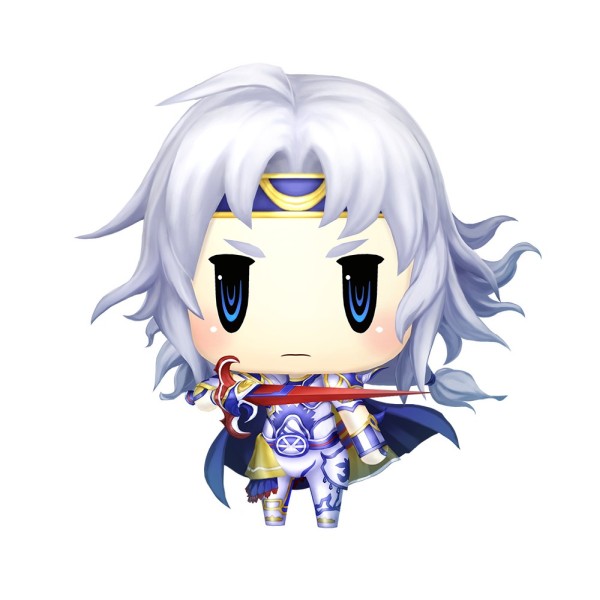 Oh and who could forget Noctis, who joins the game with his very own fishing minigame…