With Smash comes amiibo, and while we’ve known that all new fighters would be receiving the amiibo treatment we’d only seen Inkling, Ridley, and Wolf up to this point. During today’s Direct though, plenty of returning and brand new characters got the chance to tap in and join the ranks of Nintendo’s line of figures. 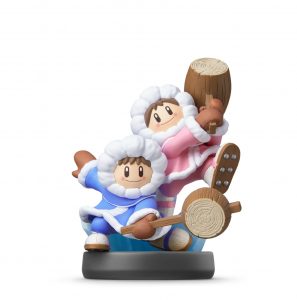 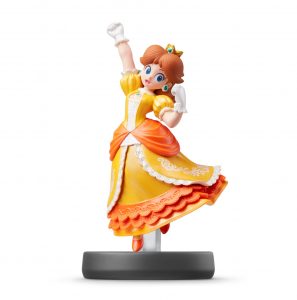 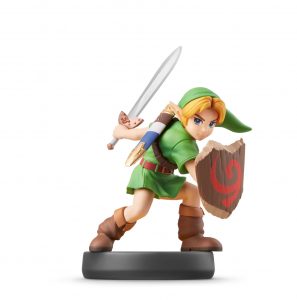 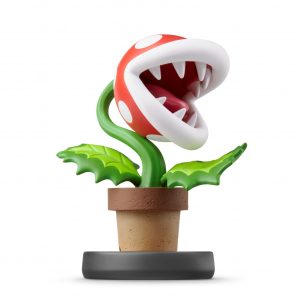 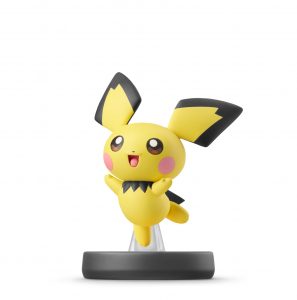 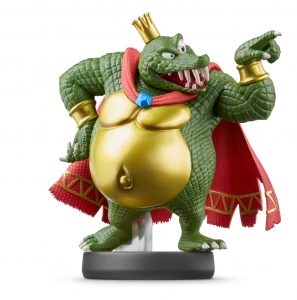 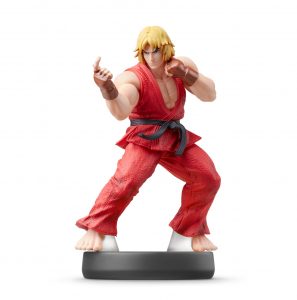 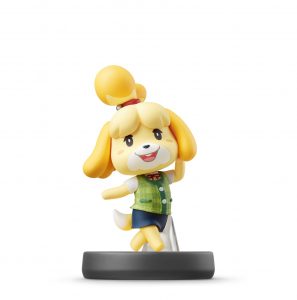 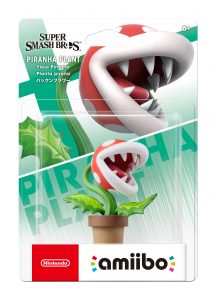 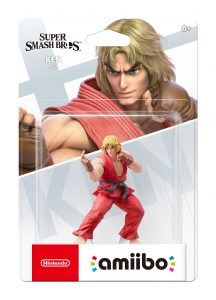 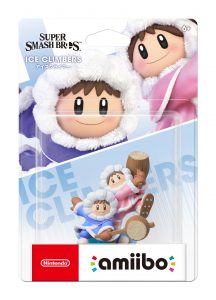 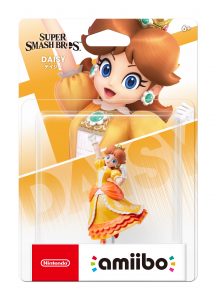 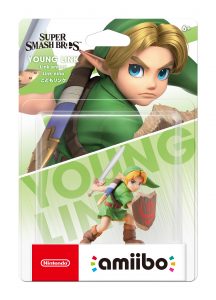 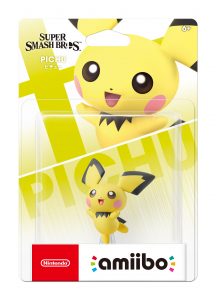 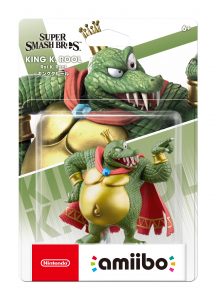 We got close-ups of the aforementioned three, releasing alongside the game on December 7th. But next came our first look at King K. Rool and the long-awaited Ice Climbers, coming to stores on February 15th. Following them later in 2019 will be the new versions of Isabelle, Daisy, and Young Link to tie into Smash, as well as Pichu and newly revealed fighter Ken amiibo for the first time ever.

The end of the Direct had one last surprise in store via Piranha Plant as a limited time free DLC fighter, but that also means they’re eligible for the amiibo treatment too. Shown off on its own, this nice, curved amiibo will be releasing with K. Rool and the Climbers on February 15th.

All the new figures look fantastic, rendering the artwork for each character in real life on the iconic Smash Bros. base. We’ll let you all know when they’re available to order, so be sure to follow and keep an eye out for the soon-to-be additions to your collection!