Back during the August Smash Direct, Masahiro Sakurai teased a pixelated option on the Super Smash Bros. Ultimate menu screen, which was quickly ungarbled and revealed to read “Spirits”. Now in today’s Smash Direct, we finally understand what that word entails – and it’s not quite anything we expected. 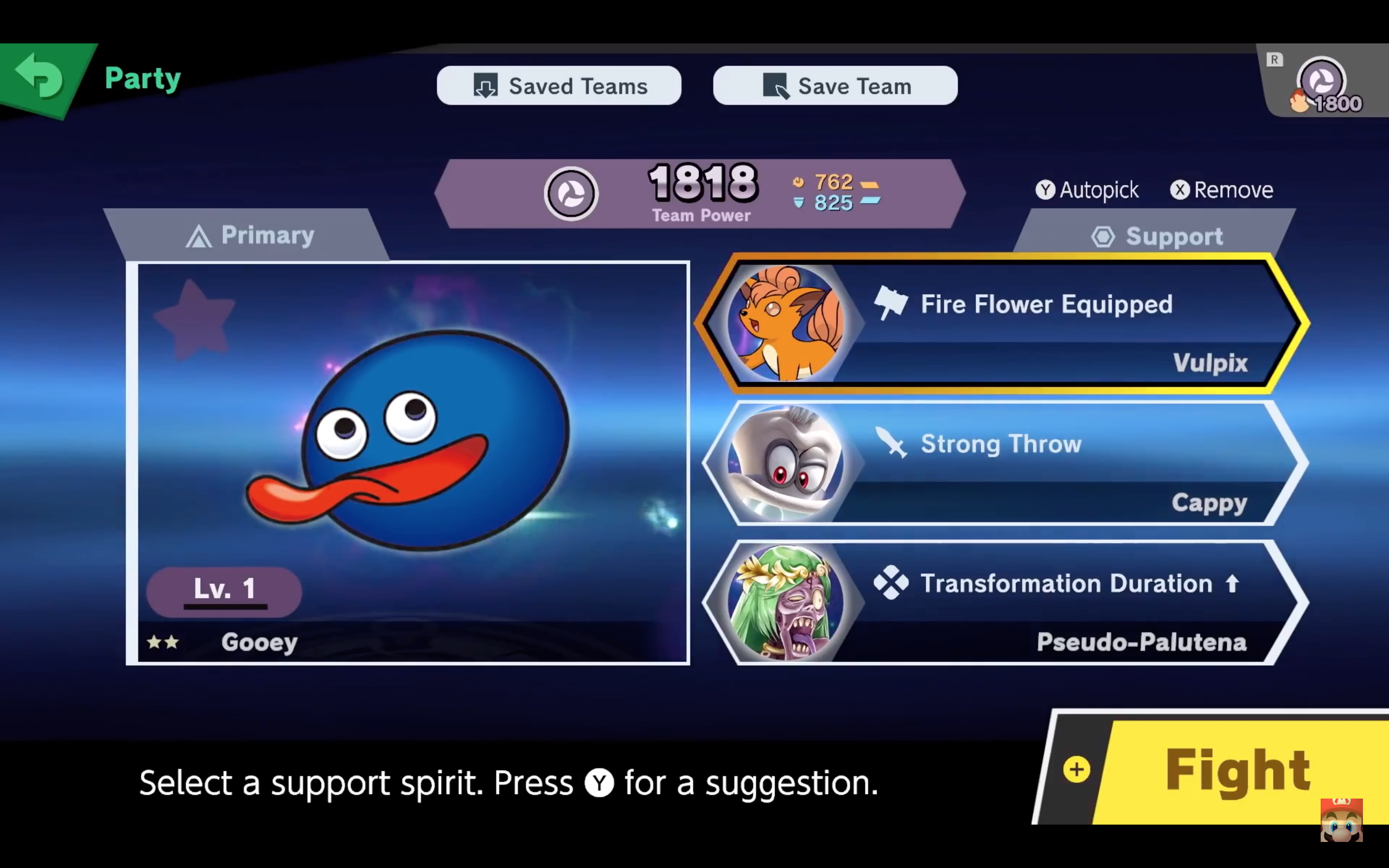 Spirits are a way of implementing characters who aren’t fighters into the game, essentially replacing trophies(!) and giving them a gameplay function. Within the context of the story mode, the spirits have lost their corporeal selves and roam as wayward souls, until you conquer them. There are four classes of Spirit – Novice, Advanced, Ace, and Legend, each one stronger than the last. One “Primary Spirit” can be assigned to a fighter at a time, with a number of Support Spirits available in limited slots (the number of slots depends on the Primary Spirit). Primary Spirits lend stats, while Support Spirits give skills – think of them along the lines of Equipment from Smash 4. You can auto-assign Spirits depending on the situation,

You acquire these Spirits in Spirit Battles – you pick from a board of selection for fighters to battle, and each bout has unique conditions. A number of these battles are shown off – from “Gordo”, where an invisible King Dedede spams side-b, to “Guts Man,” where a large Mega Man utilizes only throws, to “Owain”, where Uncle Chrom spams taunt the entire time (and if that isn’t enough to sell you on this premise, nothing is). There are a lot more examples shown off, displaying an impressive variety of battle types. In order to fully obtain the spirit, you’ll have to time a button press to snipe the puppet fighter in a little minigame. Even if you miss, you’ll damage its shield, which will carry over to the next encounter. You’ll get more rewards from fights where you don’t have an oversized advantage against your opponent. 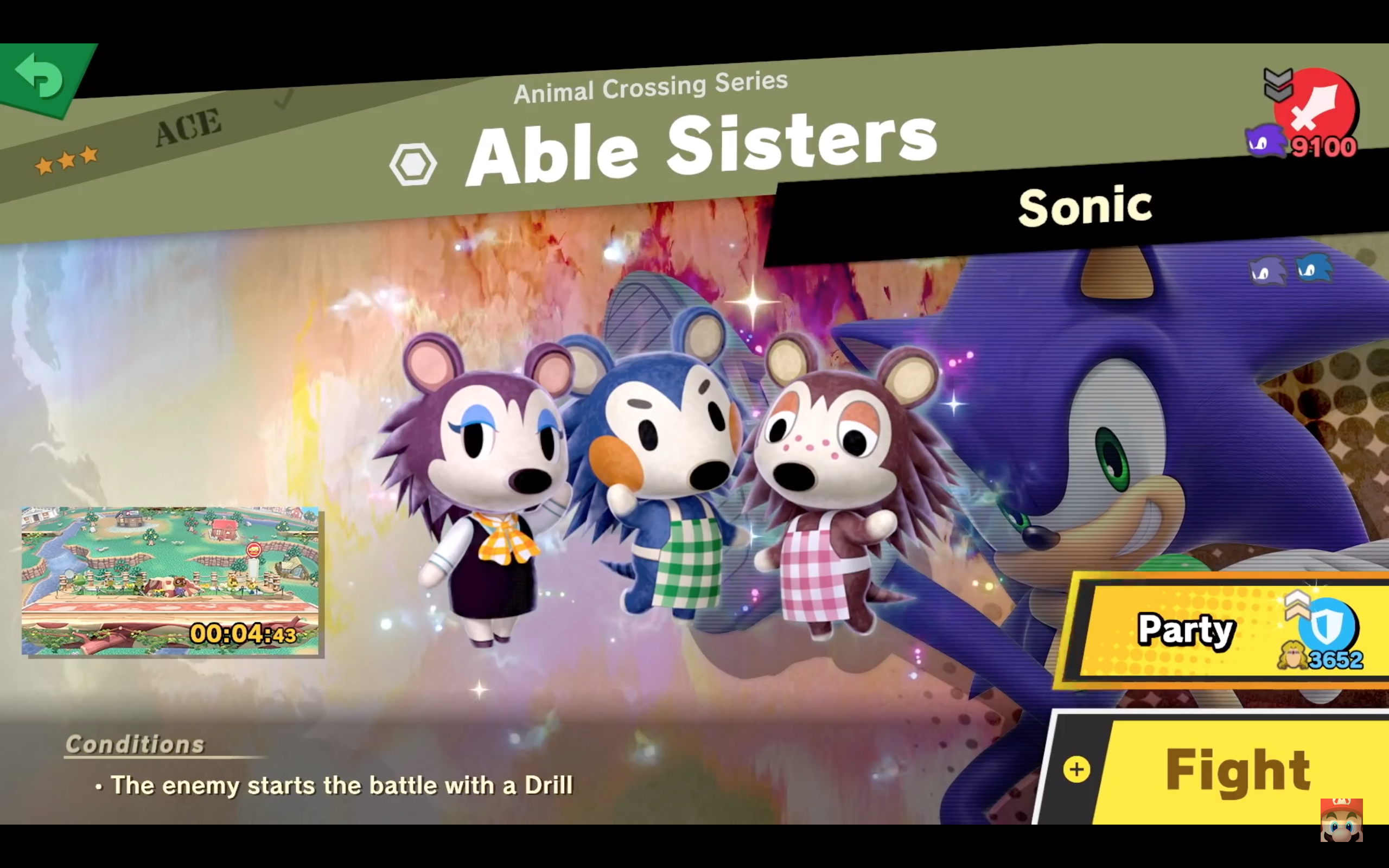 Spirits are divided into Rock-Paper-Scissors-esque types: Attack, Shield, and Grab. Attack is strong against Grab, Grab against Shield, and Shield against Attack (just like in gameplay!). Spirits can also level up, either via fighting with them equipped or feeding them snacks. Some even have an enhanced form that you can unlock while leveling up.

You can send Spirits back to the real world in exchange for cores, which can be combined to unlock more Spirits. You can even train Spirits at the Dojo or the Gym, or send them off treasure hunting. Certain Spirits are known as Masters, and you can beat them to unlock facilities for other Spirits to use. You can even use them to level up Figure Players. Final Smash Meter is always in play during Spirit Battles. And finally, you can take Spirits to online play as well.

Stay wired for more coverage of the Smash Ultimate Direct.