Next week, the cute and bubbly World of Final Fantasy will be making its way to the Nintendo Switch along with its fancy new MAXIMA-edition content. This week’s issue of Famitsu features an interview with the game’s Director, Hiroki Chiba, which has handily been translated by Siliconera.

While various topics of interest are covered, like the game being the first Orochi Engine title on Switch, most intriguing are the Director’s comments on a potential sequel. While Square Enix has yet to greenlight development of a follow-up, Chiba has supposedly already written up the story, saying that development “could start right away” if they got Square Enix’s approval. 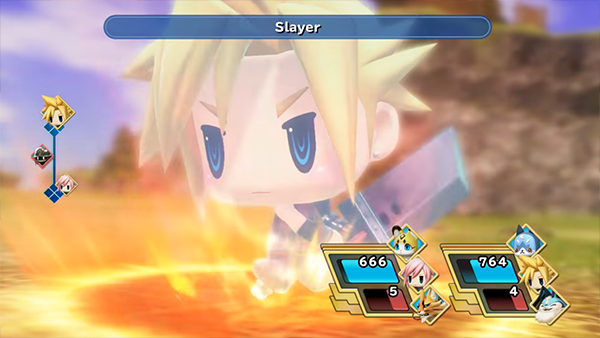 Here’s hoping the Switch version does well and inspires Square Enix to continue the adventures of Lann and Reyn. You’ll be able to grab it digitally on November 6th.