In a game mostly full of projectiles and bombs, it’s nice to see something break the norm. Enter the Ultra Stamp, Splatoon 2’s upcoming special weapon that’s ready to bring the fight nice and close for a change. Move over Inkbrush, because this more melee-esque weapon is in a class of its own with enough stamping power to seal the deal. 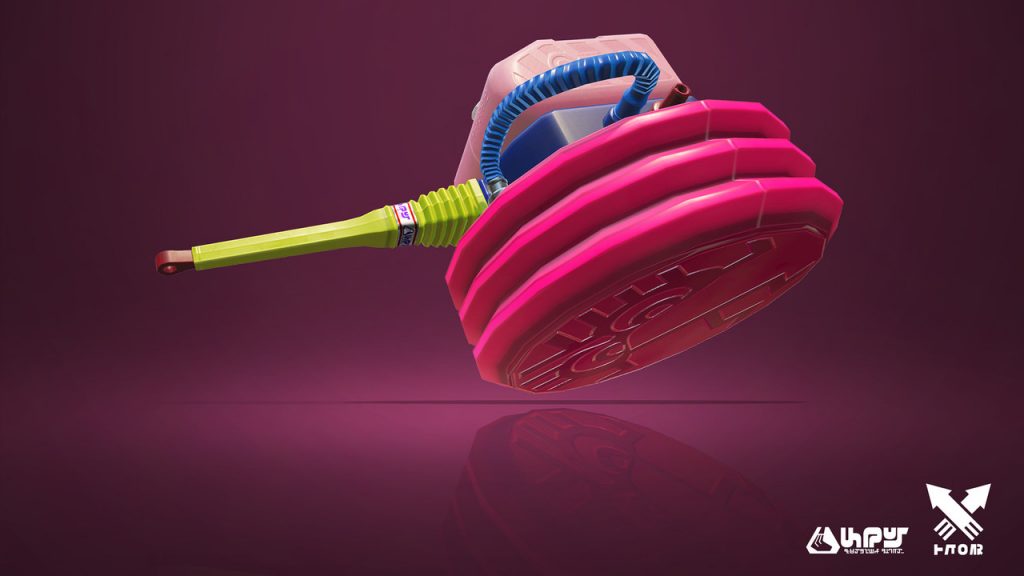 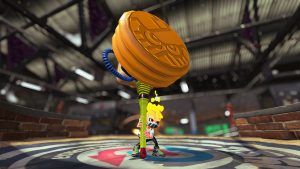 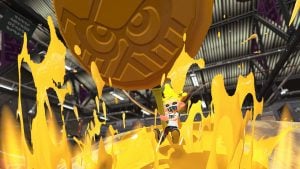 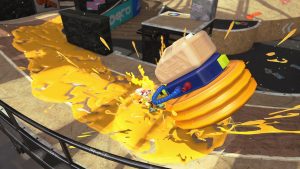 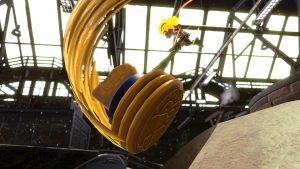 By pressing ZR, you’ll get to swinging with the overall size of the hammer protecting you from head-on shots. Not only are you advancing quickly with a squid-stampin’ squeaky toy; you can serve as a barrier during a clutch push to combine offense with defense. When used mid-air, it instead offers a vertical flipping attack — and there’s one more special attribute to the Ultra Stamp to look out for.

By pressing R instead, you can prep to just full-on toss the hammer away. It immediately ends your special, but imagine how satisfying it’ll be to tag someone thinking they’ve dodged your crushing advance right in the back of the head with this baby!

It won’t take much longer ’til you can practice that yourself, as the Ultra Stamp will be added to Splatoon 2 next week on November 7th.