A video shared by Nintendo suggests the presence of in-game representation for a new franchise in Super Smash Bros. — and may also support the veracity of the so-called “Grinch leak” (major spoiler warning for that link) that’s been eating up Smash Bros.-related headlines since yesterday.

Before we continue, the following contains spoilers for Super Smash Bros. Ultimate as well as the “Grinch leak” that has recently been discovered. If you don’t want to be spoiled about a possible new fighter, you have been warned to not read any further.

The last 48 hours have been a wild rollercoaster ride for the Smash fandom. Today, on Nintendo’s Facebook and Twitter accounts, the company released a short video promoting the “Super Smash Bros. Ultimate Wendy’s College Tailgate Tour.”

With so much sleuthing going on with the “Grinch leak,” this 55-second video was combed through.

Twitter user @AlphaOblivion7 and Reddit user u/ColorPrinter both noticed a strange item appearing at the 27-second mark of the video (on the F-Zero stage). 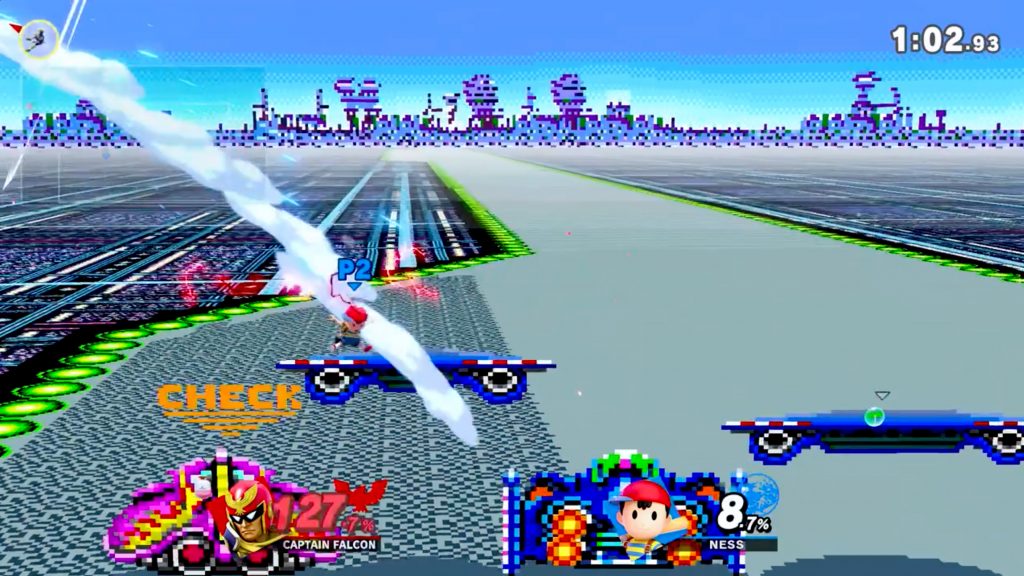 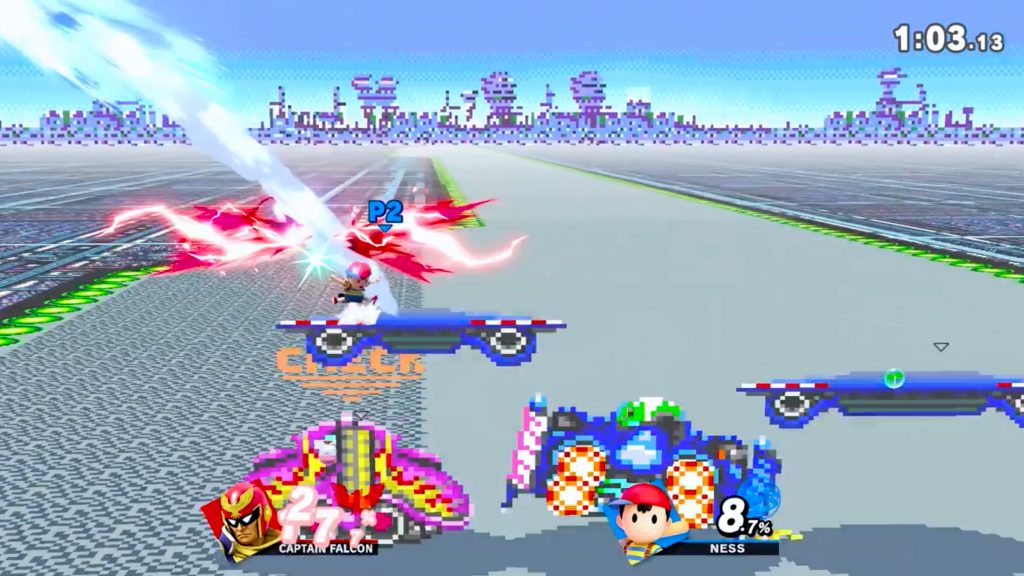 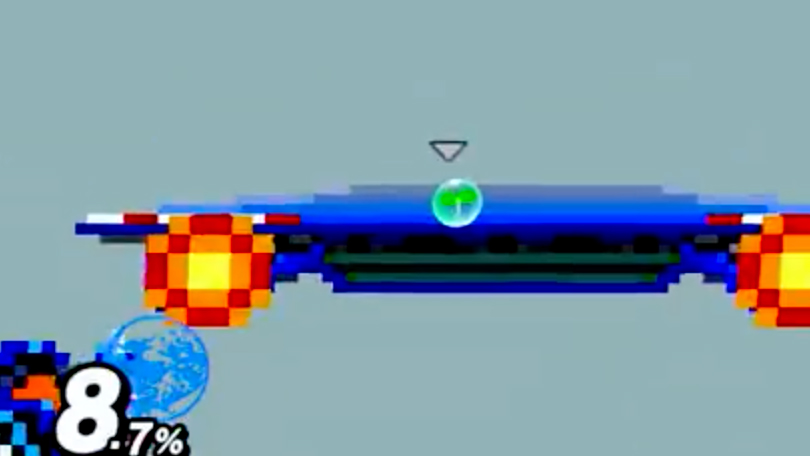 Trying to figure out where that little plant icon is from has led to the community pointing to the Golden Sun franchise.

Resembling the Growth Psynergy icon from the series, this item may indicate some sort of Golden Sun representation in the game, with plenty of speculation leading to the conclusion that Isaac will be entering the ring.

Why Isaac? He was one of the seven new fighters that could be made out of the leaked marketing materials from the “Grinch leak.”

Additionally, while Growth wasn’t a staple in the first two Golden Sun games, yet became a necessity in Golden Sun: Dark Dawn, Isaac and various Djinni have been requested by fans to be included in Super Smash Bros.

Finally, the model used in the Tailgate Tour footage is closer to the Growth icon in Golden Sun and Golden Sun: The Lost Age (versus Dark Dawn).

Regardless of your beliefs on the “Grinch leak,” this item inclusion is coming directly from Nintendo. The case for Isaac coming to Ultimate may have just received another point in his favor.