One of the Switch’s best games is almost a year old, and to mark the occasion Nintendo’s rolling out multiple events based on Super Mario Odyssey. According to a Japanese page for the game, Mario’s big vacation of an adventure will be adding pixel Luigi and Captain Toad to the New Donk City Festival. You’ll have to ground pound their hiding spots, so if you’ve been putting off coin grinding for the added costumes, then this is the perfect chance to grab some dosh outside of Bowser’s Kingdom. 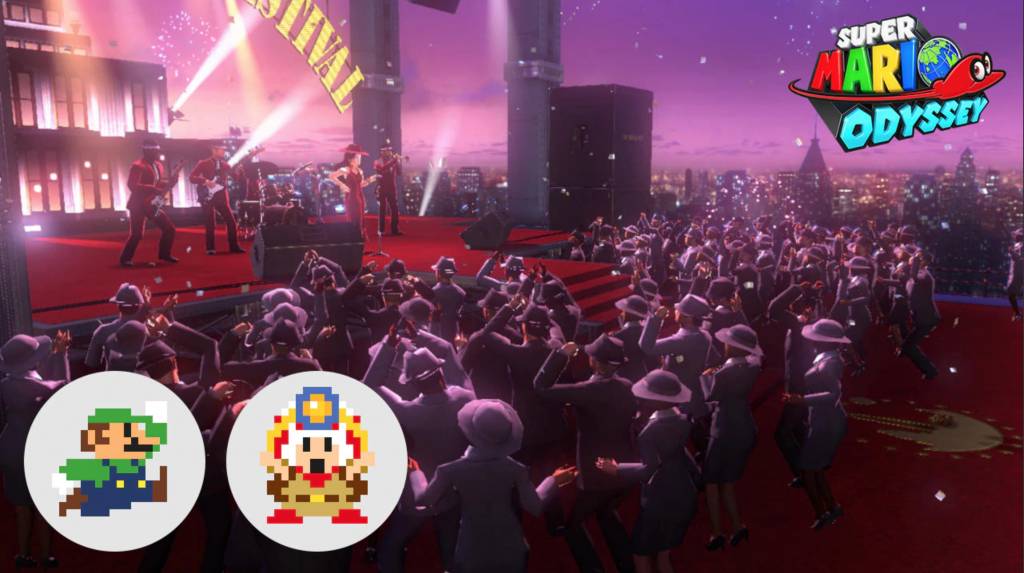 For fans of Animal Crossing, Odyssey’s coming to Pocket Camp in its own way, too. We’ve already got a Mario hat in-game, but now a wearable Cappy is going to arrive with some Odyssey sounds along for that little extra touch. This one will be free for all players who log in to the game between October 27th and November 27th, giving a whole month to grab the item/friend. 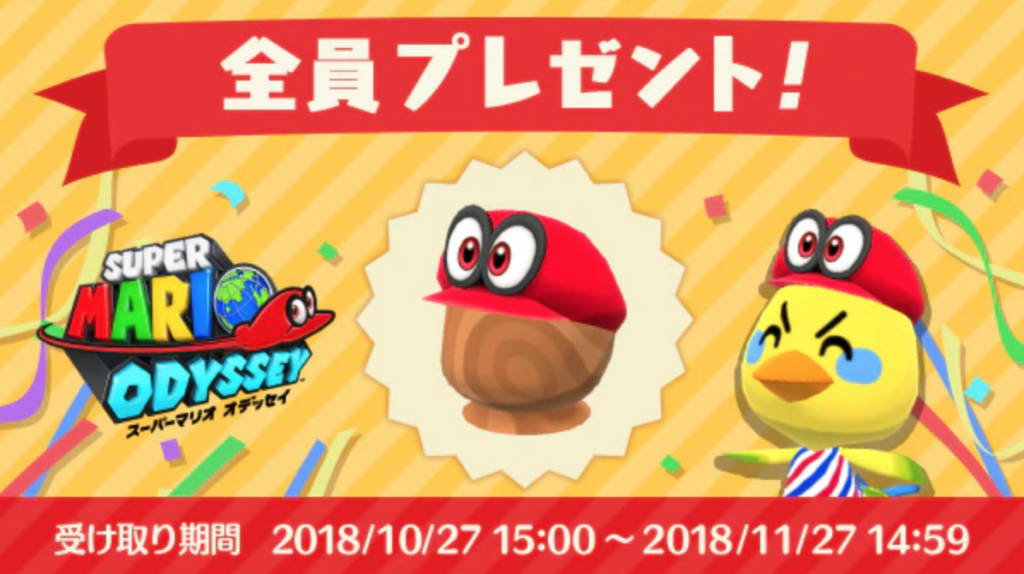