Last Week in Smash: A SOLDIER, a goddess, and a look to the future

Ever since its full E3 2018 reveal, Nintendo has been supplying daily updates to the Super Smash Bros. Ultimate website. Fighter spotlights, Assist Trophies, Pokémon, new music, and more are all being shown off to get you ready for the biggest crossover around! Let’s have a look at what Nintendo shared for the week of October 14th:

The poster boy of the larger Xenoblade series is back and ready to show us the Monado’s power. Hot off a guest spot in Xenoblade Chronicles 2, he’s upgraded his abilities to allow easy picking of his modes in any order. He’ll also be getting a little help from Fiora in his Final Smash now, even if that kinda breaks the rules of his own game. Still, looks right as Reyn to me! 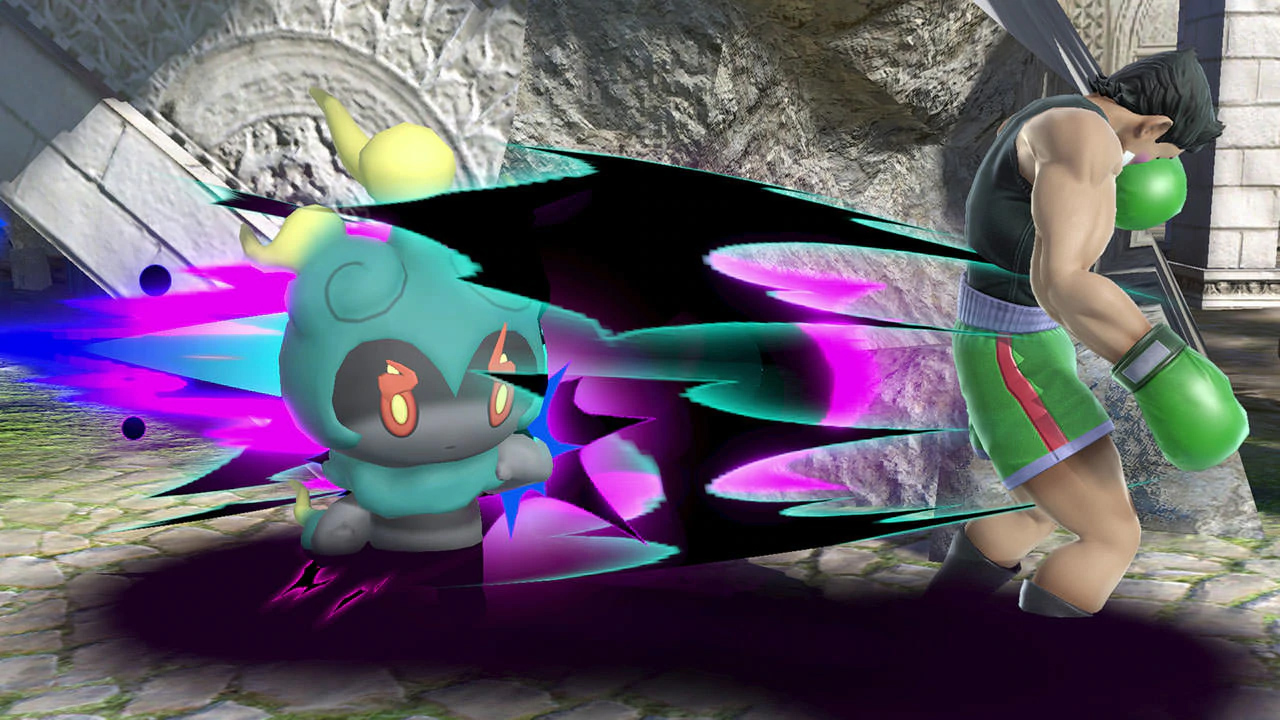 One of Gen VII’s Mythical Pokemon, Marshadow makes for a great addition to the Poke Ball rotation. Just as powerful as it is cute, it’ll be able to travel from player to player via shadow before unleashing a powerful attack. There’s no telling where this little one’ll pop up, but when it does you better watch yourself or it’s lights out.

The latest track for the game is another Mega Man Classic…classic. From the immeasurably popular Mega Man 2, Flash Man’s theme comes in with guitar and synth to keep Rock Man rockin’. Make sure to keep this one in your Wily’s Castle music line up. 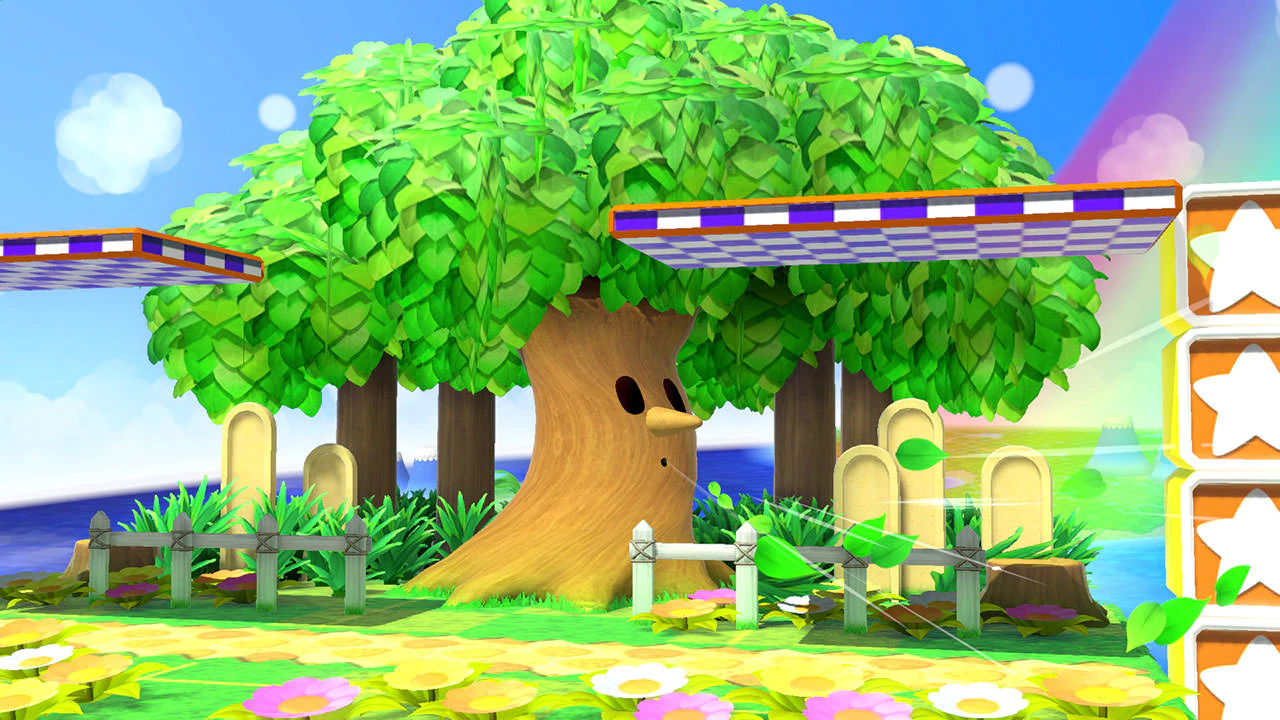 Kirby’s famous first stage gets its due with a return of its Melee iteration to Smash. With exploding blocks, Whispy Woods, and enough bright colors to make your eyes water it’s one of my favorites. No sign of Giant Kirby dropping in this time around, though.

10/17 – Cloud returns to fight for the planet once again!

He may not have any new music so far, but Cloud’s still as welcome as ever in Smash Ultimate. Just like on Wii U & 3DS he’s got his strong normal game and the unique Limit Break mechanic to power up his specials. This time around you’ll be able to see your gauge at all times, making it a little easier to keep track of for both you and your enemies.

The goddess of light from the Kid Icarus series, Palutena is back in action with a few tweaks to her kit. Her down special works as a counter and reflector simultaneously, and her moveset features plenty of longer range options. It’s a shame she’s losing her wide array of custom moves (as far as we know) but she still feels plenty distinct from anyone else in the cast as is.