In this internet era, very few of us pick up magazines anymore, and the impact has been felt especially within the tech-savvy video game community. The UK has seen many gaming magazine greats come and go, I still fondly remember the Official Nintendo Magazine, and these latest losses will surely sting across the country.

Future Publishing is shutting down both GamesTM and GamesMaster after their next published issue, which is set to hit shelves on November 1st, with a lack of profit being cited as the reason. GamesMaster launched back in 1993 to complement the iconic British TV show of the same name, while GamesTM is slightly more contemporary, beginning its run in 2002. 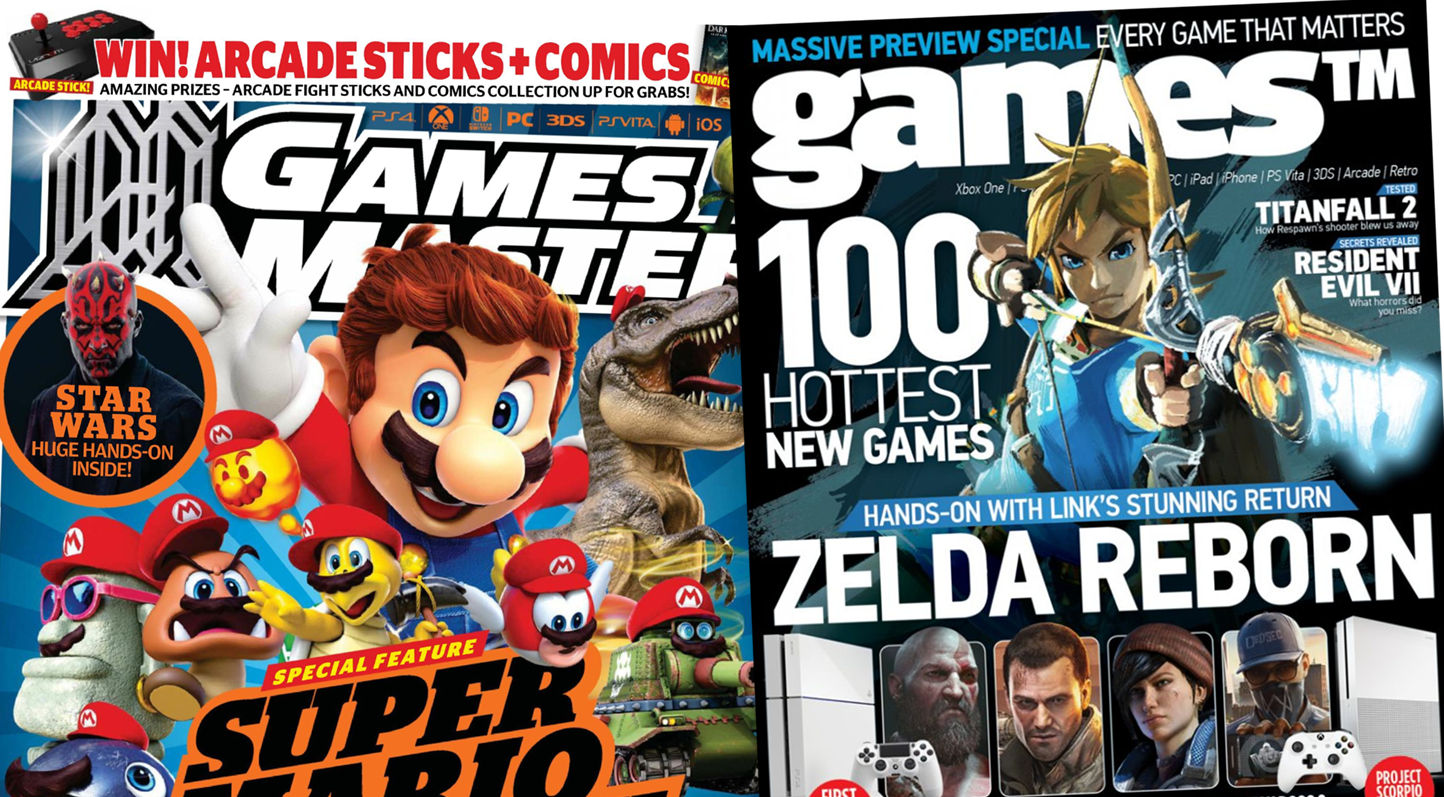 Thankfully, according to GamesIndustry.biz, staff members are apparently being redeployed within Future, which makes sense given the fact the company publishes several other gaming magazines and runs their accompanying websites. Here’s wishing them all the best!