Compared to hype cycles of Smash Bros. games’ past, Ultimate has had few major news drops in its daily blog updates. Today, however, there’s something of a small revelation, even if many fans could have seen it coming from a mile away.

In the text part of today’s blog, unfortunately there are no applicable pictures, it’s confirmed that Greninja’s Final Smash will have the Pokémon turn into its Ash-Greninja form. This unique design, first seen in the Pokémon X & Y anime series and later canonized within the games thanks to Sun & Moon’s Special Demo, has the ninja frog get some subtle changes to match its original trainer, Ash Ketchum. 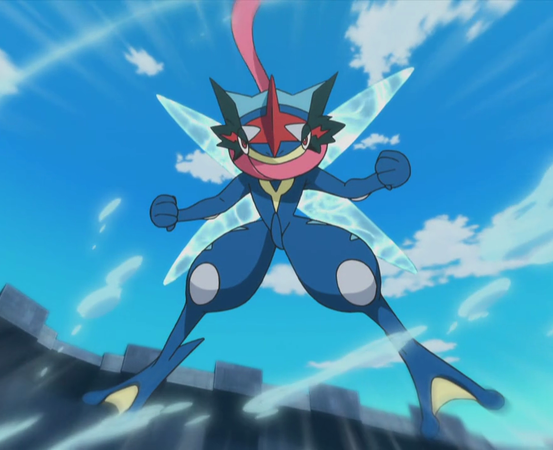 We’ll just have to wait and see how the new design is implemented.