Meltan’s reveal has been unlike any other Pokémon’s before, using the install base of GO and the anticipated release of both Let’s Go! titles to the fullest. We got a look at the English equivalent of today’s update for it earlier, and the Japanese Meltan page dedicated to the mysterious Pokémon has some fun to share as well.

Plenty Meltan are all over the page, including one you can rotate freely to get a better look at the liquid metal ‘mon. There’s also a listing of the various expressions possible with its unique, floating eye. This orb’s been shown to pop out when Meltan’s surprised, raising many questions and eliciting plenty of cute drawings during its promo video. 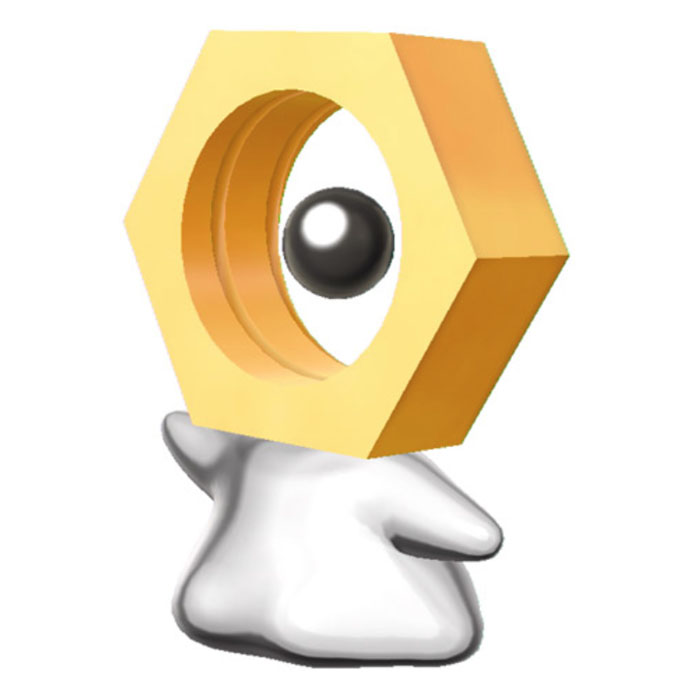 There are even a couple clips of Meltan in Pokémon: Let’s Go!, showing it waddling (or puddling?) around after its Trainer and also giving a glimpse of what happens when you try to chat it up. It’s a strange new addition to the Kanto region, but one that feels right at home in the wider world of Pokémon.