Boxing Ring is back in today’s Smash Blog update

One of the first new stages revealed for Super Smash Bros. for Wii U, the Boxing Ring is making a comeback in Smash Ultimate. Its two variants, each modeled for Smash Bros. itself and the Punch-Out!! series, are both back and ready to serve as a suitable stage for any one-on-one fights that require a little bit of presentation. 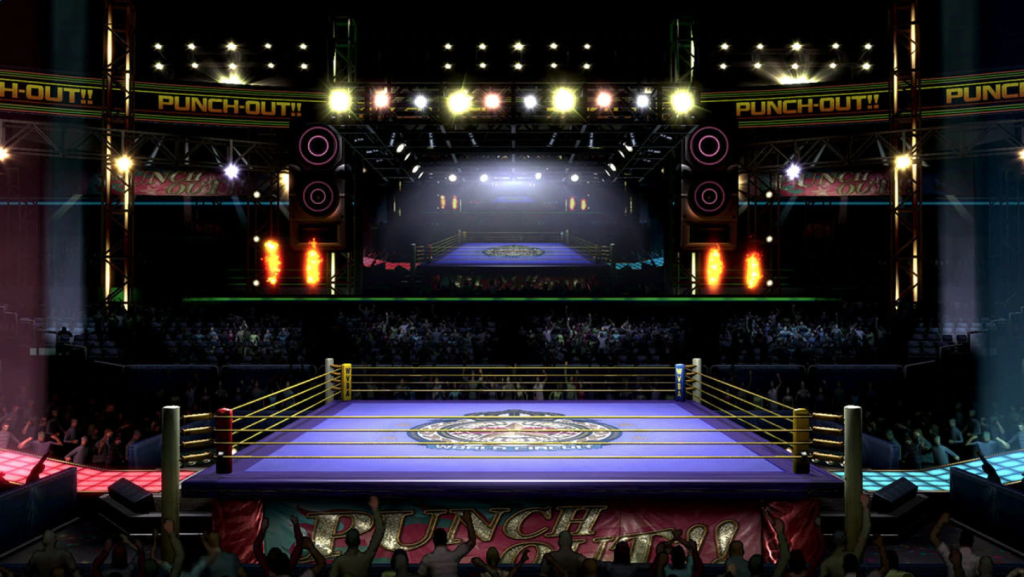 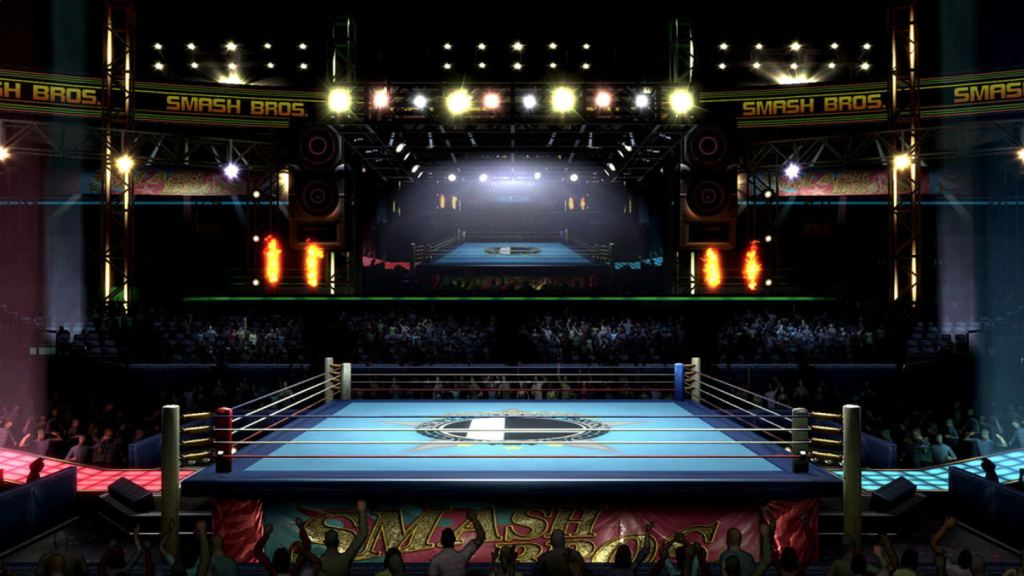 Their gimmicks, like the falling lights and walk-off sides, are both back, but more important is the return of the character titles that’ll frame the big screen in the background. Each of the new characters will have a title to add to the list, and certain ones have had theirs changed in the jump from Wii U to Switch. For example, Link’s branded a Champion of Hyrule rather than a Hero, fitting the Breath of the Wild basis this time around. Be on the lookout for new ones as more characters step into the ring!