As if the Switch’s library of Metroidvania’s couldn’t get any stronger, the muscle-bound Guacamelee has dropped onto the system out of nowhere. Developers Drinkbox Studios have confirmed that Guacamelee: Super Turbo Championship Edition will be available on the Nintendo Switch eShop starting today, for $14.99. 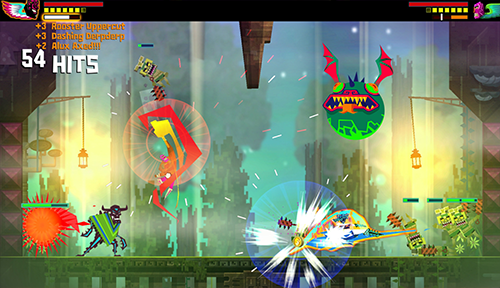 The sequel, which launched on other systems earlier this year, is Switch-bound in December, and plans are apparently being made to give owners of the first title a 30% discount on its follow-up.