It’s almost time for the next Splatoon 2 season and it’s building off the Version 4.0 jump last month. Fittingly enough after Modern style’s Splatfest victory, more of the sleek Kensa Collection will be made available and each piece will carry either the new Fizzy Bomb sub-weapon or Booyah Bomb special. 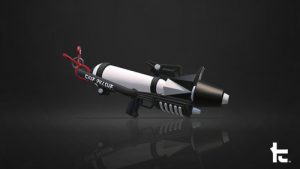 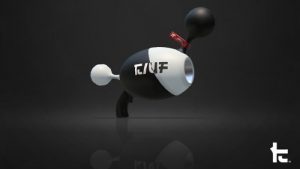 First up we’ve got the Kensa Splattershot Pro, looking sleeker than ever with the new paint job. For shooter fans it’s a tried and true weapon that’ll now carry Splat Bombs and the Booyah Bomb, hopefully as well as it can carry your team. The Kensa Luna Blaster is also getting that trademark red clip, as well as the Fizzy Bomb and Ink Storm. Grab this one if you want to control space and make the bad guys afraid to step out of their comfort zone. 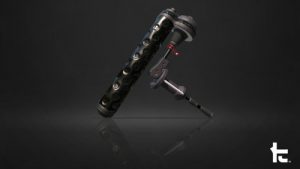 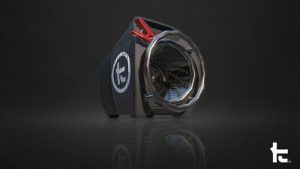 Going all black, we’ve got a new take on the Dynamo Roller as well. I’ve never been a big fan of this weapon, but when it looks this good I might be tempted — and the Sprinkler and Booyah Bomb combo mixed with its power could make for a lot of splats. The Kensa Sloshing Machine though? That’s more my jam, bringing the Fizzy Bomb and Splashdown together for the perfect surprise turnaround.

As for Skipper Pavillion, we’ve got a whole match to check out that gives a look at its layout and aesthetic. You’ll be able to take it on yourself along with all these weapons and some fresh new songs when Splatoon 2 updates to 4.1 tonight, at about 7:00 p.m. PT.