In his latest Famitsu column, translated in full by and available to read at Source Gaming, Super Smash Bros. creator Masahiro Sakurai delved into multiple topics about making the Ultimate game we’re all waiting for. In particular, these had to do with the game’s most recent character addition, Animal Crossing’s Isabelle.

First and foremost, Sakurai addressed and apologized for the delay in this particular article due to the Hokkaido earthquake, which likewise delayed the Nintendo Direct (and thus Isabelle’s reveal) earlier this month. With her in mind, he made mention of just how cute she is as a character. Part of this comes from highlighting her motions and expressions, both in-game and in her reveal trailer. 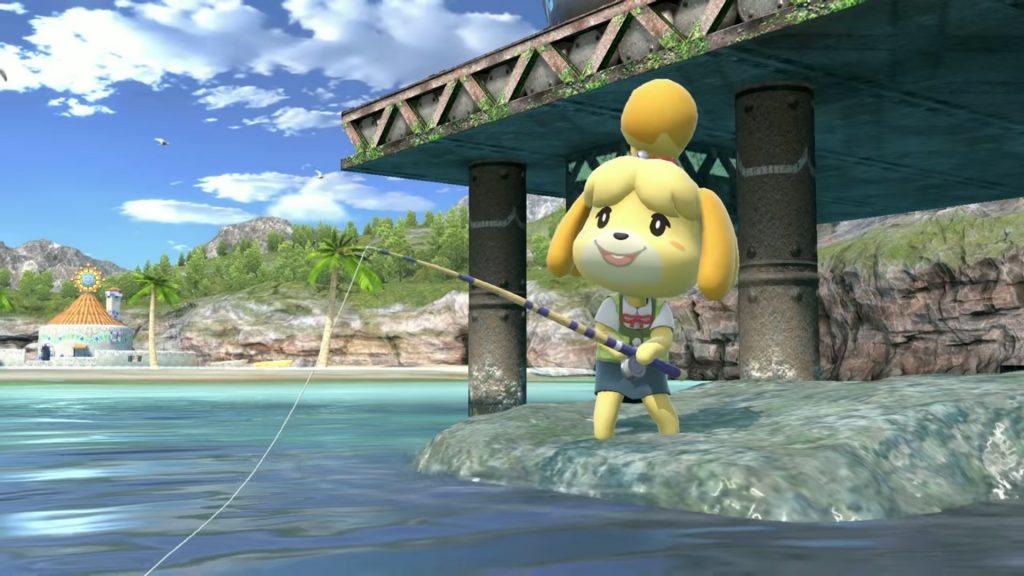 Speaking about character additions, Sakurai made it known that reveals may slow down going forward. He states the team may have gone a bit overboard the last few months since release and that the pace will be slowing down somewhat from here on out. He also addressed Isabelle’s name in the Japanese version of the game, where she loses her “-san” honorific. The same treatment has been given across the games to Bowser and Dedede, as well as any included princesses. That latter serves as the best comparison for English versions, where it isn’t “Princess” Peach but just Peach. Though it’s something I’ve noticed in past games, I’d never known it to be a hard and fast rule that characters only go by their name in Smash, which does raise some personal questions about Mr. Game & Watch. Moving on though…

Isabelle is indeed based on Villager, with some shared attacks, but not as an Echo Fighter. The core reason for this is the fundamental difference in body shapes between the two, with Villager modeled after the shorter Animal Crossing characters used from the original on, and Isabelle taking on the taller and slimmer proportions from New Leaf. All her animations are her own as well, securing her classification as fighter number 68. 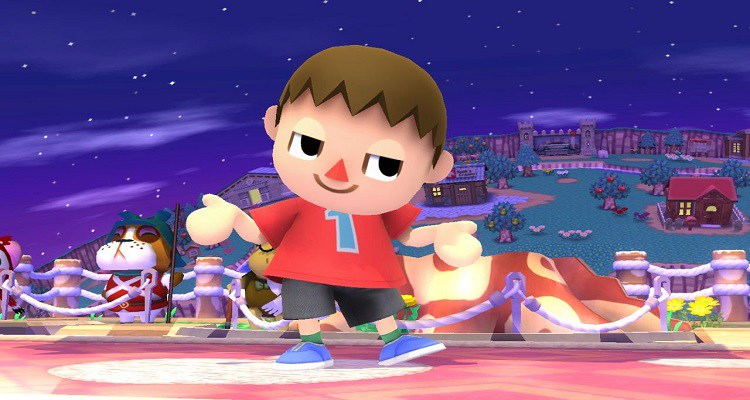 On Villager, Sakurai explained that they nearly went with the contemporary New Leaf design for Villager in Smash 3DS & Wii U. This was shot down for two particular reasons: if a New Leaf proportioned Villager were next to Mario they would be thinner than the plumber, which Sakurai describes as not fitting the character. The other has to do with Animal Crossing’s native camera, which is angled downward somewhat from the sky and makes its characters appear just a bit shorter than they actually are. As another fun bit of trivia, the Animal Crossing team actually requested that Villager’s neck be lengthened a bit — which Sakurai was against. Still, he fielded the request anyway because he feels doing so is exactly what Smash Ultimate is all about.

Sakurai then transitions into the next topic, that of distilling and emphasizing what makes these characters and their attributes what they are. He phrases this as cool things becoming cooler, and cute things becoming cuter, without worrying about how these facets might clash from character to character. Sakurai highlights the skills of the game’s team in this regard, but also makes it known that the task isn’t an easy one — and that it extends beyond the characters’ appearances and into their more intangible elements. 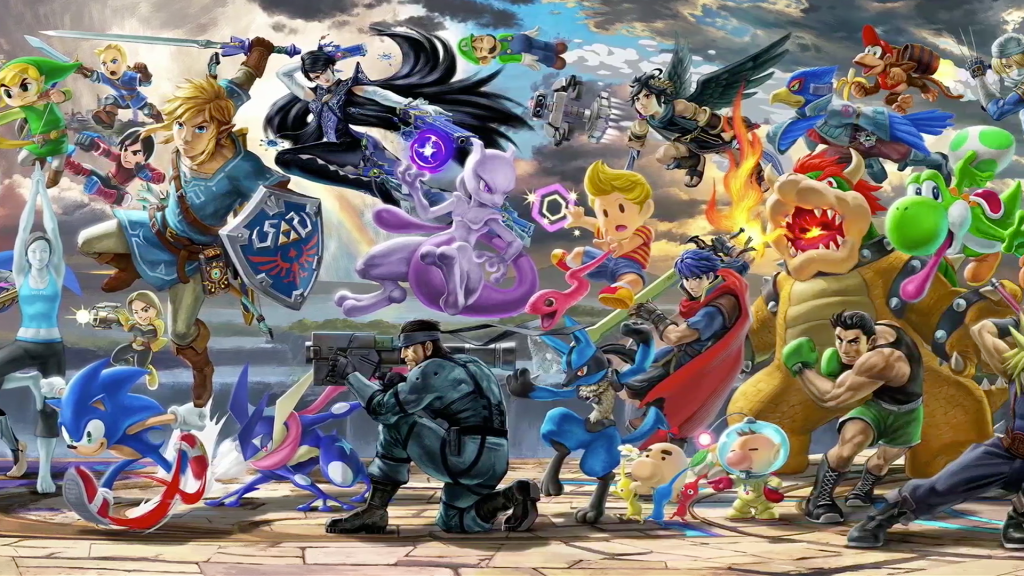 Here Sakurai speaks of how having played so many games in his life has come in handy for getting a feel for these sorts of things. When the represented games and characters can range from decades-old to the present, designing them for Smash isn’t about sticking to the original portrayals perfectly. Rather, it takes understanding the current tastes and expectations of players and fans, honoring the past, and finding a balance between those two. Striving for that unity among represented properties while making a game with its own identity that can stand on its own may not be easy, but according to Sakurai they’ll be wrapping up development (hopefully) soon.