Super Smash Bros. Melee’s batch of stages are some of the most iconic of all, with layouts and gimmicks that later games would build off of. That’s come full circle with Ultimate, where plenty of these are coming back, including this one from Metroid’s Planet Zebes. 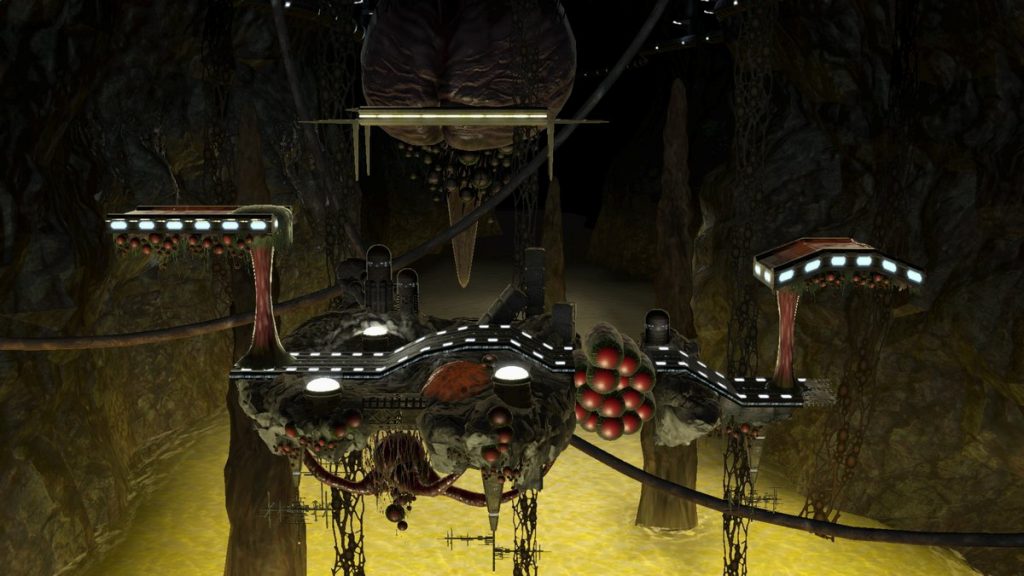 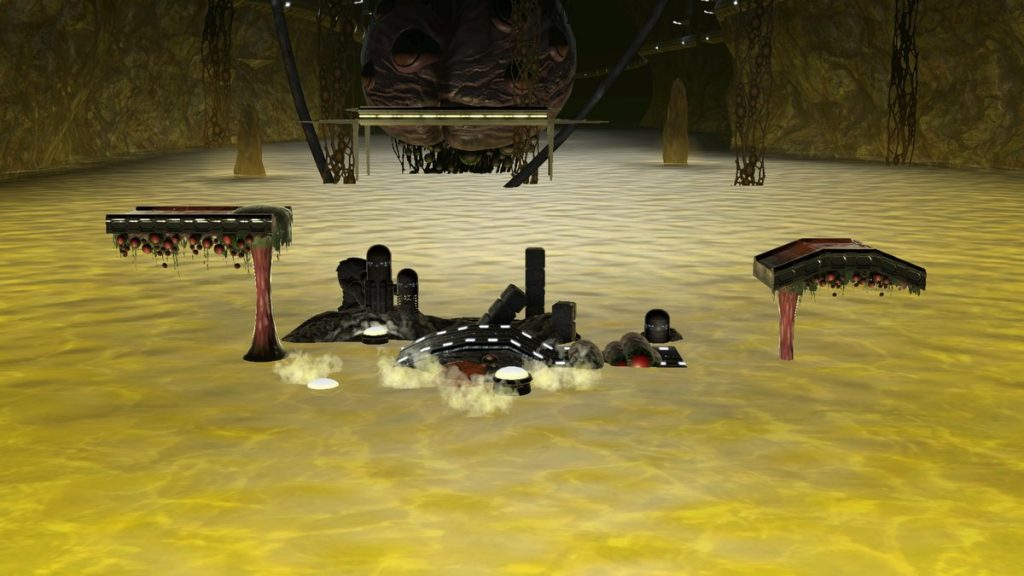 Brinstar’s platforms, able to be ‘severed’ from the main stage, were always interesting (and a little gross) but the real standout is the ebb and flow of acid. Oftentimes, you couldn’t fall “off” the stage, instead slamming into this highly damaging pool of yellow that would pop you right back up. It shifts the dynamic of the fight, as sometimes failing to recover wasn’t the end of your stock, but just a little (or a lot) more pain to deal with.

Plenty more Metroid stages have had gimmicks, but painful liquids have kinda been the most common theme. Still, Brinstar’s always stood out as the most simple of them and the best to fight on. Won’t be long before those and plenty more good times are back this December.