UPDATE 2: The most recent update regarding the shutdown of Telltale Games comes from US Gamer who states that The Walking Dead Final Season will not, in fact, be completed after all. The initial information in relation to this (stated in the original article below) was incorrect.

New update on Telltale, and possibly the last for today. In light of the statement from Telltale and Pete Hawley The Walking Dead Final Season has also been cancelled. The skeleton crew remaining at Telltale is working on Minecraft Story Mode for Netflix. https://t.co/dgEGaUwyhE

UPDATE 1: Telltale’s CEO Pete Hawley has confirmed the studio will be closing. You can read his statement below:

Sad news today for fans of story-driven adventure games. According to reports from US Gamer and The Verge, the Walking Dead and Minecraft Story Mode developer Telltale Games has laid off a majority of its staff, leaving approximately 25 team members at the company. While many reports indicate that a small team will remain on to finish The Walking Dead: Season 4, it appears that once this project is completed the studio will shut down for good. That means previously announced games like the untitled Stranger Things game won’t continue on with development. 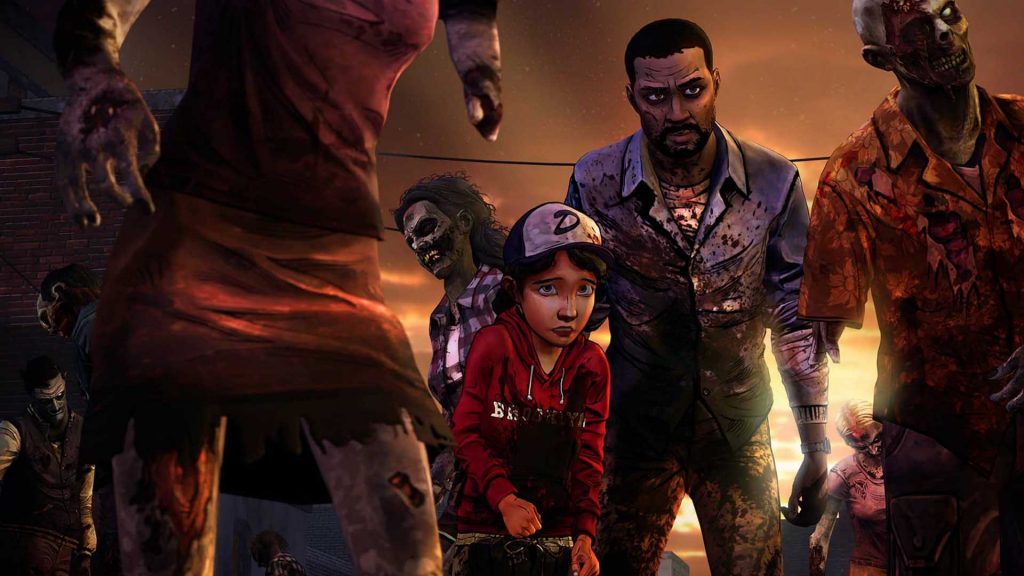 News of financial problems don’t come as a complete surprise for the company, as earlier this year Telltale’s former CEO, Kevin Bruner, sued the company he helped launch after he was ousted from its board of directors in 2017. Details of the lawsuit are scarce, but the case began to move forward in July of this year.

While Telltale has yet to deliver a formal confirmation of the reports, employees have taken to social media to verify the layoffs. Stay tuned for more developments as they become available.