Nicalis has announced they’ll be bringing the pixelated procedurally generated sidescroller Dungreed to Switch. Already available on Steam, Dungreed throws you into an ever evolving dungeon in search of riches and adventure. Different types of environments await you within its depths, housing secrets and supplies to power you up and make for some great stories when you finally head back home. 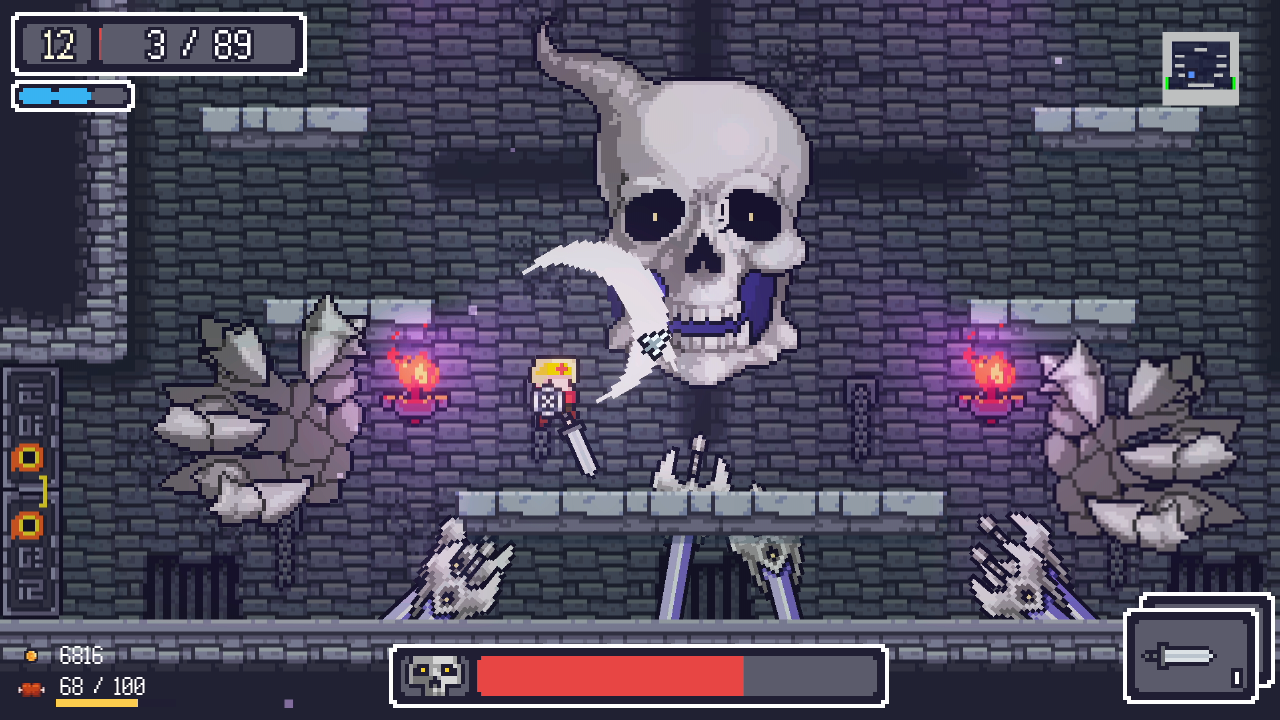 The game’ll be showcased on Switch at the upcoming Busan Indie Connect Festival 2018 in South Korea, where Dungreed developers Team Horay are located. It’ll join RemiLore, also Korean developed, as key titles from Nicalis at the event where they’ll also have other upcoming and recently released games.

No date’s been announced for Dungreed, but we’ll be sure to keep you posted as more news comes along for this infinite adventure.