The question on a lot of Switch owners’ and collectors’ minds after the surprise reveal of the Pokemon: Let’s Go! Pikachu & Let’s Go! Eevee Switch bundle had to have been: “Can I get those Joy-Con separately?” I know a handful of Joy-Con collectors and the idea of a bundle exclusive set is a dangerous, dangerous game. While we can’t confirm they’ll be widely available, we can say they’ll at least be produced as standalone items. 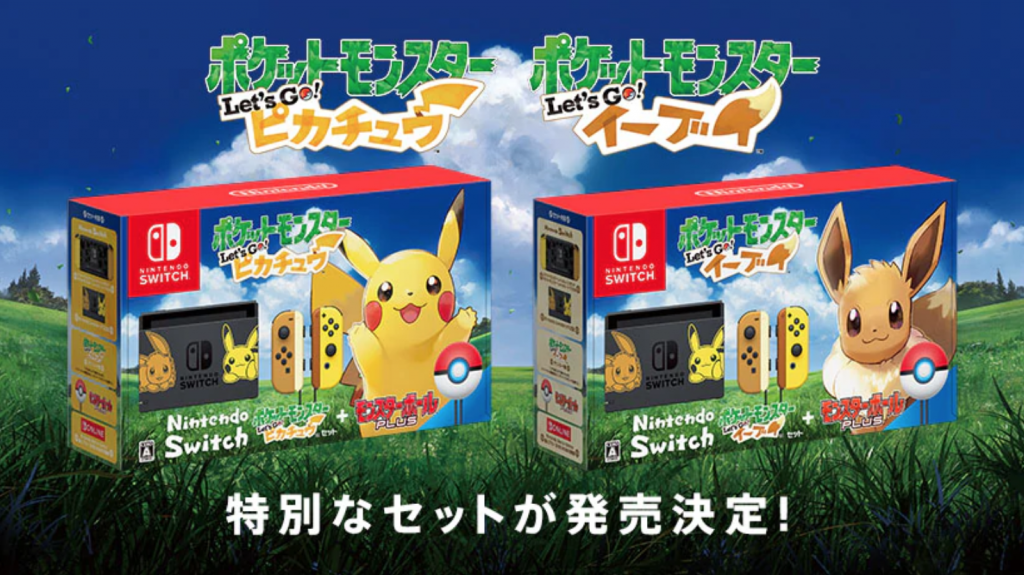 According to a page on the official Nintendo of Japan site, the Pikachu & Eevee Joy-Con, the Let’s Go! Switch Dock, and even the box for the products will be available on their own via both the My Nintendo online store in Japan and in Pokémon Centers across the country. This is still no confirmation of a widely available release in outside retailers, but it’s a good sign for the accessories coming along on their own at some point.