UPDATE: You can now pre-order the Let’s Go, Pikachu! and Let’s Go, Eevee! bundles at GameStop and Best Buy.

The new console features the likenesses of Pikachu and Eevee on the Switch’s dock, while the included Joy-Con are colored brown and yellow.

The Japanese release also comes with a 90-day subscription to the Nintendo Switch Online service. 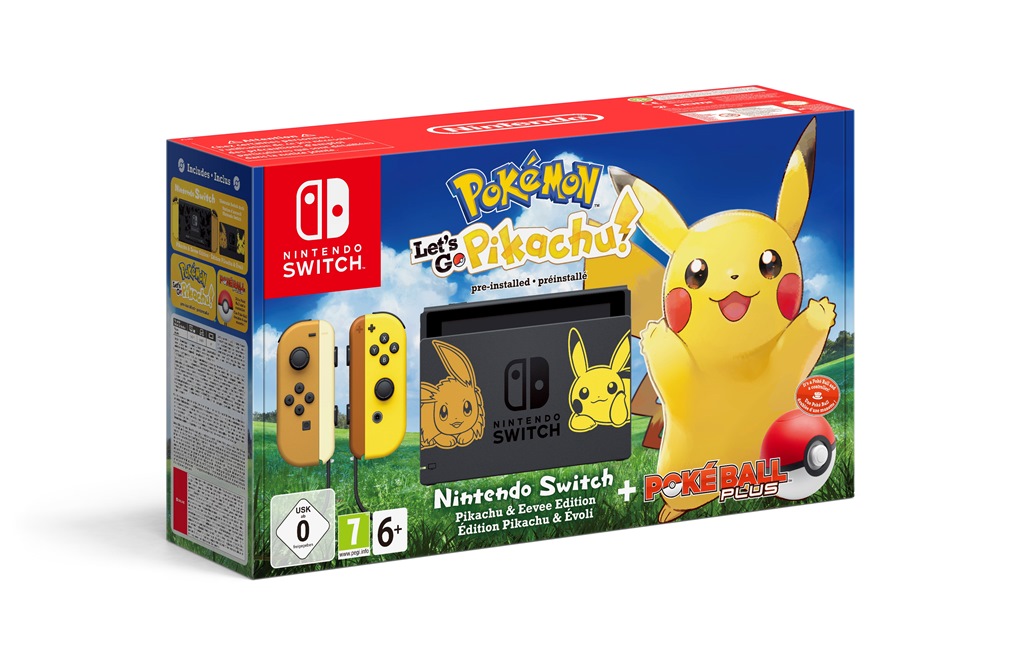 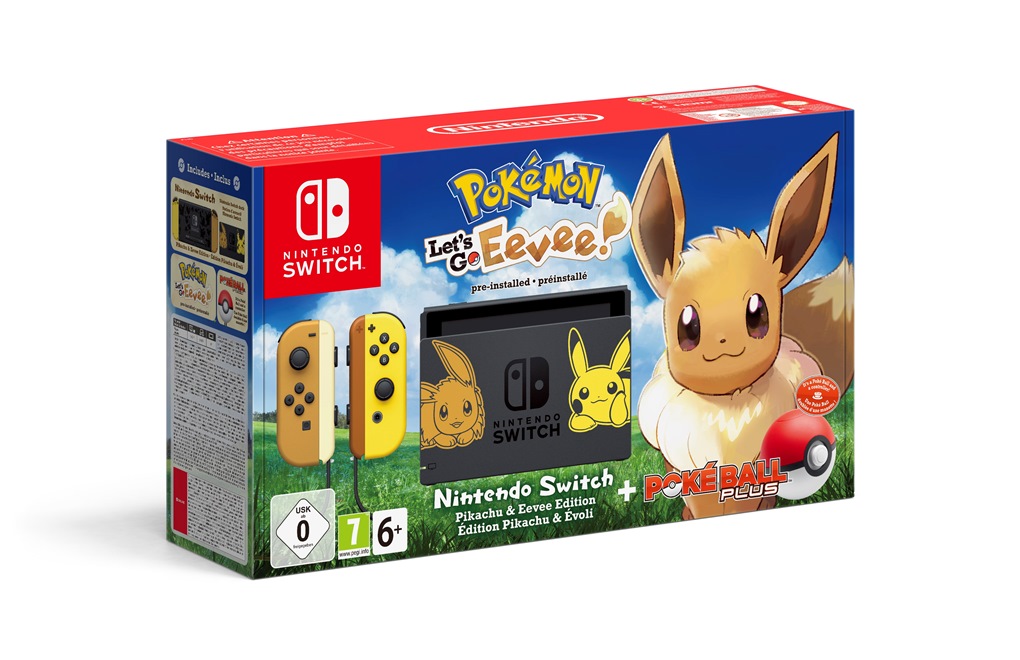 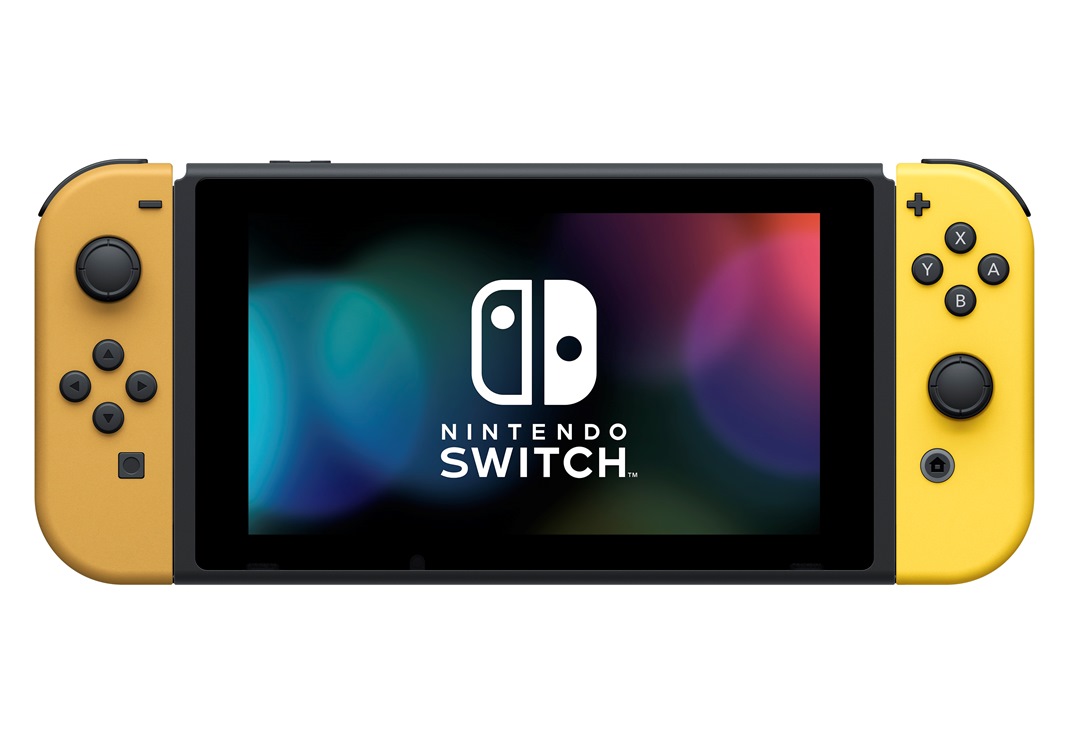 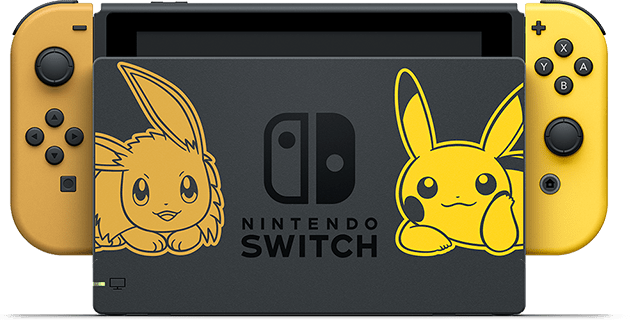 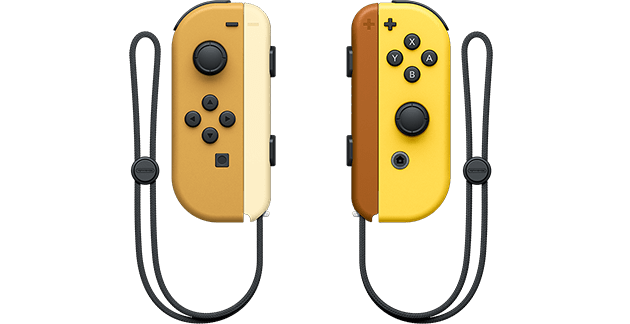 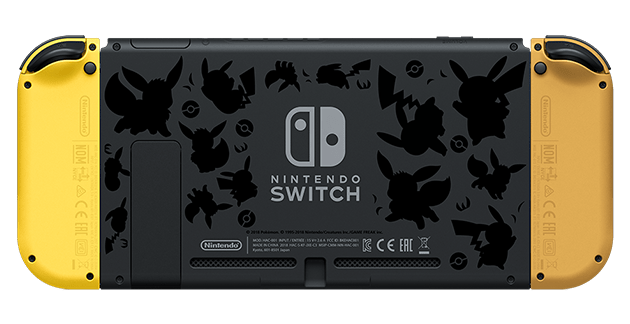 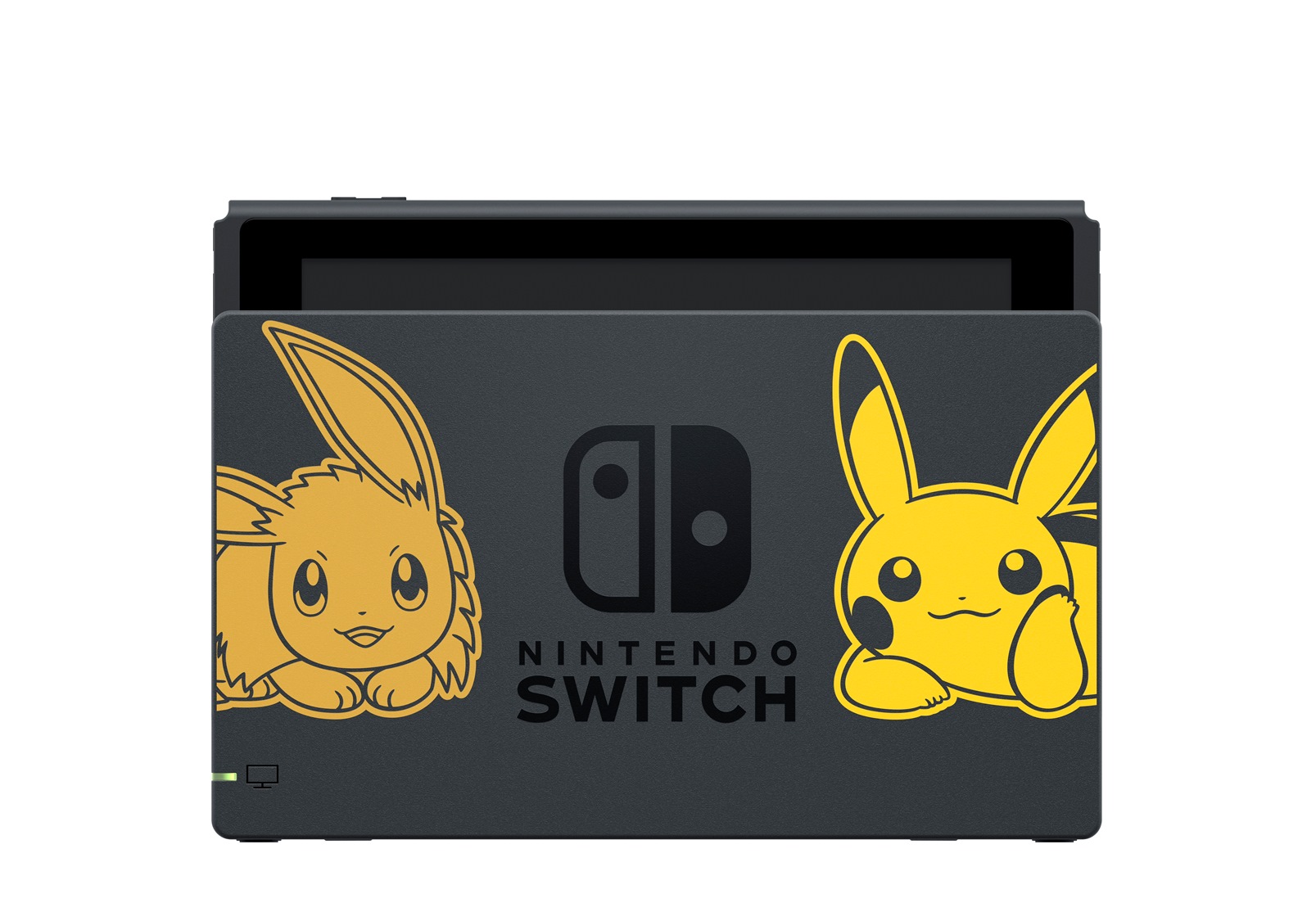 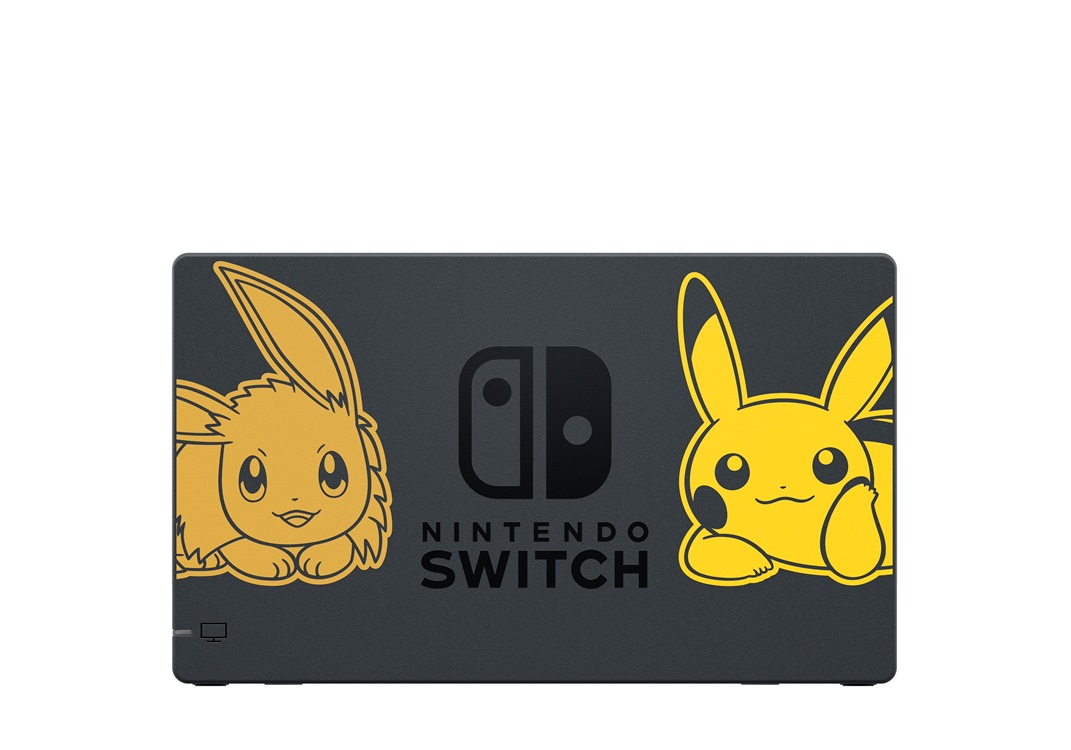 The announcement was first made via a video on Nintendo UK’s YouTube channel.

The console will release worldwide on November 16th, priced at $399 USD.

Stay connected to Nintendo Wire for any news regarding its release in North America and Australia!