Japan’s weekly Pokémon variety show Pokénchi has aired in Japan and, as promised, brought with it a new batch of Pokémon: Let’s Go, Pikachu! and Let’s Go, Eevee! news, courtesy of game director Junichi Masuda himself.

As relayed by Serebii, a Surfing Pikachu is at the forefront of the news, but it comes alongside a few other intriguing tidbits. For starters, rather than Surf, the move used is called Splash Surf in Japan. 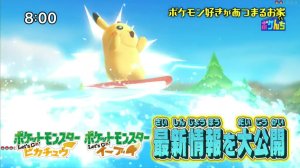 HMs are also finally confirmed to be absent from the game. Instead, your Pikachu or Eevee will learn “hidden techniques” to cut down trees or navigate the waters. This implies you’ll need them in your party to perform these actions, but we’ll have to wait and see. 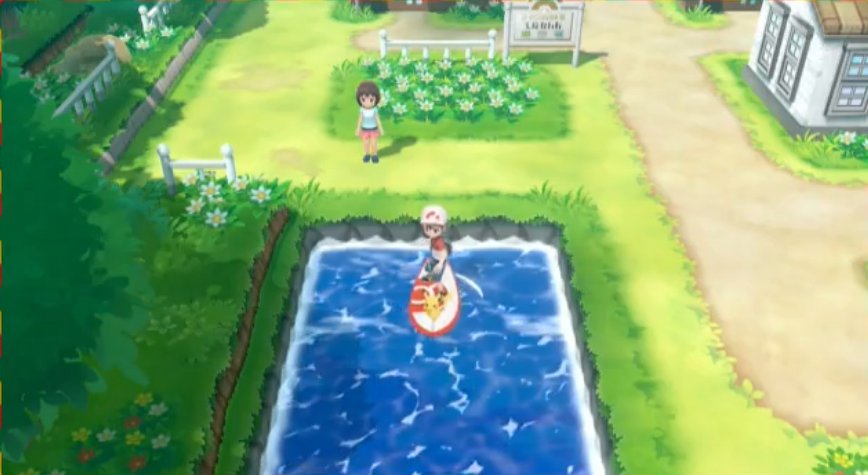