Soon fans will be able to head to participating Best Buy stores in order to sample the biggest, upcoming Nintendo title of all — Super Smash Bros. Ultimate. While the locations may be limited, this is still the first, notable event featuring the game not tied to a larger event. It sounds like it’ll be split into two playable formats: open gameplay and a mini exhibition where players can potentially win prizes if they’ve got what it takes. 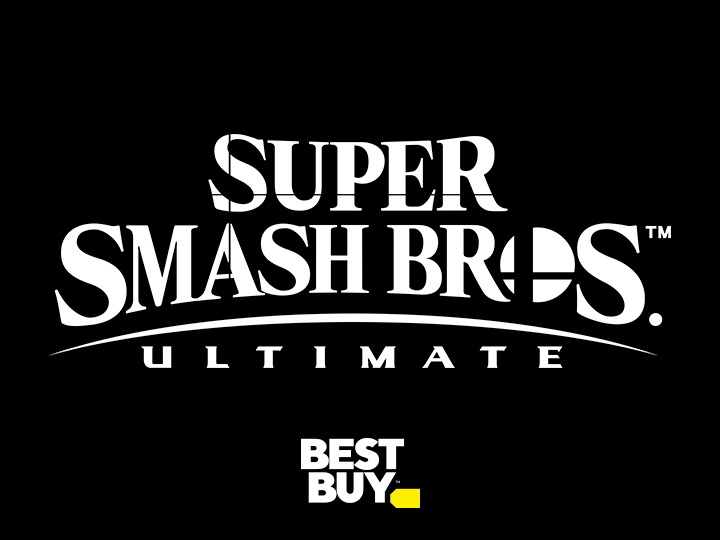 That’s not the only prize though, as players who check in with their My Nintendo QR Code can claim a Smash Ultimate poster for themselves, too. No matter which format you play, make sure to have this at the ready to get yourself a little souvenir of your time with the game, and be ready for its wide release on December 7th.