Emotional and complex walking simulation game Gone Home has released for Nintendo Switch today, and there’s no better way to celebrate its arrival on Nintendo’s hybrid than by a special reveal for the title. Production company iam8bit is now offering both a physical edition of the game and a special 5th Anniversary Vinyl Edition of the Gone Home soundtrack.

The physical edition of Gone Home for Switch can be pre-ordered directly from iam8bit’s online store for $34.99. Purchasing the game will earn you the physical edition, a premium reversible cover insert, and a foldout poster. As usual, the game is region-free, offering worldwide compatibility to Switch players. Orders are expected to ship in Q1 of 2019. 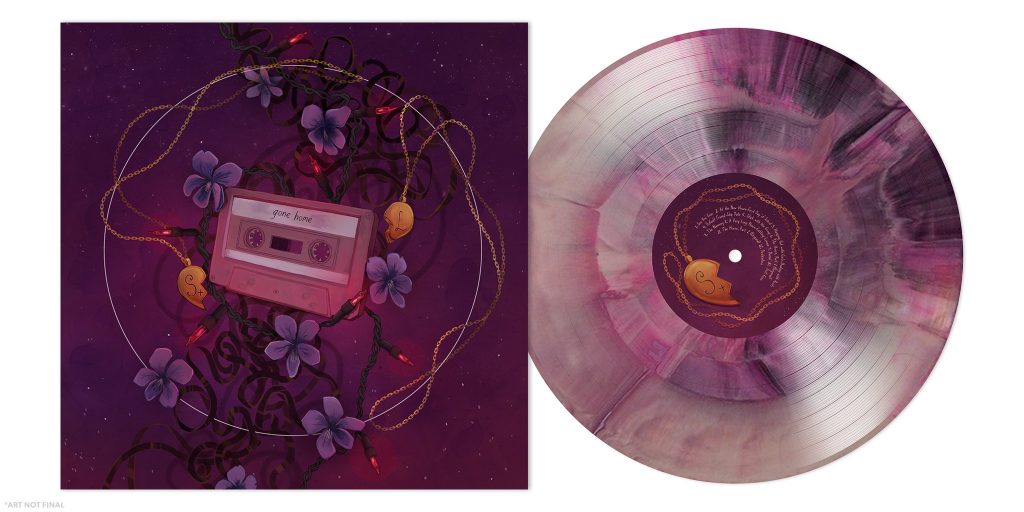 The stunning Gone Home Vinyl Soundtrack (5th Anniversary Edition) with music composed by Chris Remo is limited to just 1,000 copies and is available to pre-order for $30. Setting it apart from other soundtracks, it’s packaged as a “Lavender Dawn Vinyl” and features art by Leighton Gray, Faith Schaffer, and Noël Clark. Every copy will include a digital download as well. And just like the physical edition of Gone Home, the soundtrack is slated to ship in Q1 of 2019.

You’ve got to admit: both products are pretty darn gorgeous, inside and out. It’s wonderful to see such creative touches added to the Nintendo Switch library of games and complementing products.