There are a whole host of quirky, stylistic Japanese developers out there, but few are as prominent as Suda51, the mind behind games like Killer7, Shadows of the Damned, Lollipop Chainsaw, and – of course – No More Heroes. As one of the most stylistic auteurs working in the industry, Suda’s particular motifs and themes – which he self-describes as “punk” – are present in each and every one of his works. 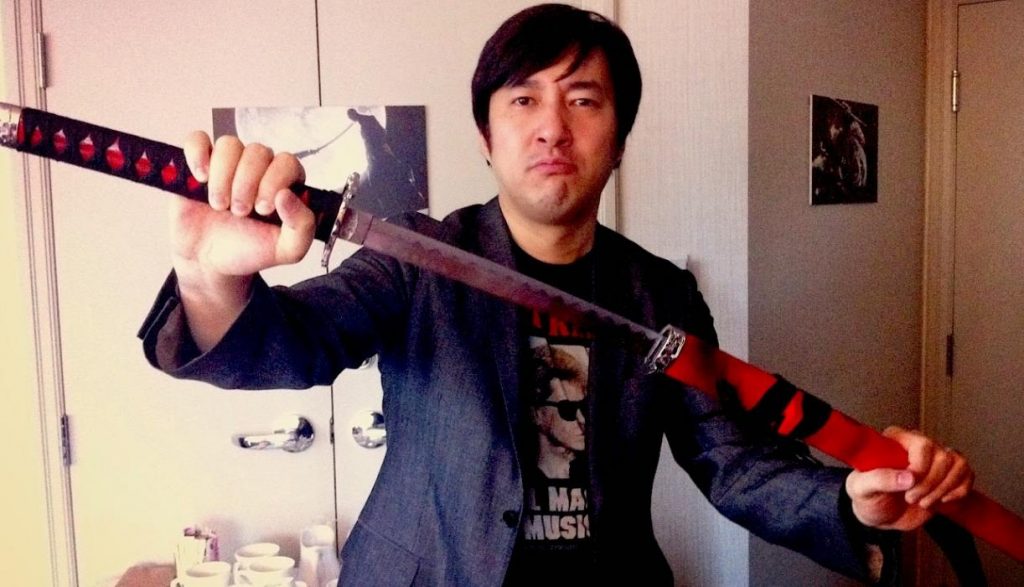 At PAX West, I had the honor and privilege of being able to interview the man himself and demo the upcoming Travis Strikes Again: No More Heroes (for which impressions will emerge in the next day or two). With questions written with the help of fellow Nintendo Wire contributor Ricky Berg, a bona fide Suda devotee, I was able to sit down (well, stand up) with Suda and a translator at the Nintendo booth to talk about Travis Strikes Again and other topics:

Nintendo Wire: Have any of the Switch’s features inspired new ideas for Travis Strikes Again? What is it like to develop for the console? What Switch games are you favorite?

Suda: Absolutely! The Switch has provided lots of inspiration when it comes to the design of Travis Strike Again. When the console was initially revealed to me, the aspect that stuck out to me the most was the Joy-Con – the detachable little controllers. A key feature in Travis Strikes Back is being able to take a pair of Joy-Cons and split it for co-op play. That wouldn’t be possible on other consoles. 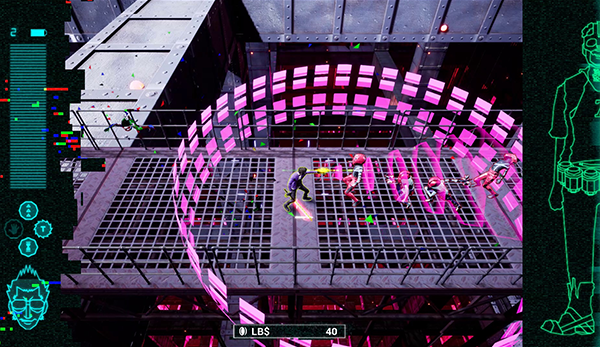 When it comes to games, I’m a fan of Nintendo’s own products, particularly Super Mario Odyssey. I recently beat The Legend of Zelda: Breath of the Wild after many long play sessions… but I did it with the Pro Controller… which kind of makes all my talk about the Joy-Con a little moot, doesn’t it?

NW: What is it like using a traditional button layout in Travis Strikes Again? The original No More Heroes games were well known for their usage of motion controls, so I’m wondering how the change has affected your development.

Suda: The biggest thing we’ve had to consider is the small number of buttons on a single Joy-Con controller, which limits your actions during co-op. We had to design the control scheme of the game to accommodate. Not too much has actually shifted from the first games, honestly – you still shake the controller to charge up Travis’s beam katana, in the spirit of the original.

When developing the first No More Heroes, we focused on a control scheme that utilized motion controls because that was the innovative key behind the Wii. With the Switch, easy co-op play is a greater feature of the console, while motion controls have taken a backseat. So we’ve adjusted development accordingly.

NW: Travis Strikes Again introduces Badman, the father of Badgirl. Was there a reason you chose a family member of that particular assassin?

Suda: The main reason is that Badgirl is simply very popular, more so than the other assassins in the series. In fact, at most conventions I go to I see at least one person cosplaying her. I haven’t seen anybody yet at PAX, though. 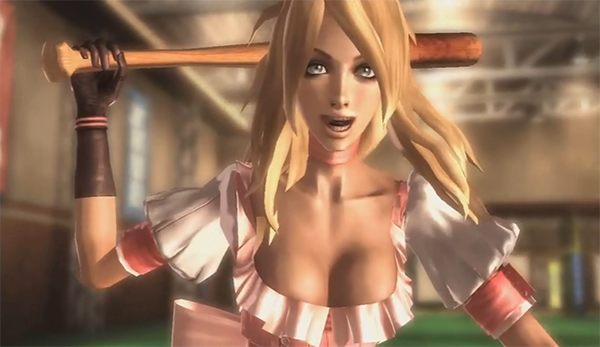 NW: With both Travis and No More Heroes making a comeback, would you like to see the original two games make their way to Switch? How about some of your other work, like Killer7?

Suda: When it comes to No More Heroes 1 and 2, the rights are co-owned by Grasshopper and Marvelous, which makes things a little tricky. Still, I would love to port them over. As for Killer7, it’s releasing on Steam soon, and a Switch port would be greenlit based on how well it does there.

NW: We at Nintendo Wire are pretty into amiibo. So we have to ask – would Travis be into amiibo? Would you like to see him released as an amiibo someday? Would he collect himself?

Suda: Yes to all three! It’d be very cool to have a Travis amiibo.

NW: We’ve seen a lot of indie titles released since Travis Strikes Again was revealed. Considering the game’s focus on them, are there any in particular you’ve enjoyed as of late?

Suda: Quite a few. Here at PAX, I unfortunately haven’t been able to make my way upstairs to the main indie hall, but I’ve seen some games I’ve really enjoyed. I’ve been to the Devolver Digital booth – we’ve collaborated together before – and I’ve seen some really great stuff. Both Gato Roboto and My Friend Pedro in particular stood out to me. 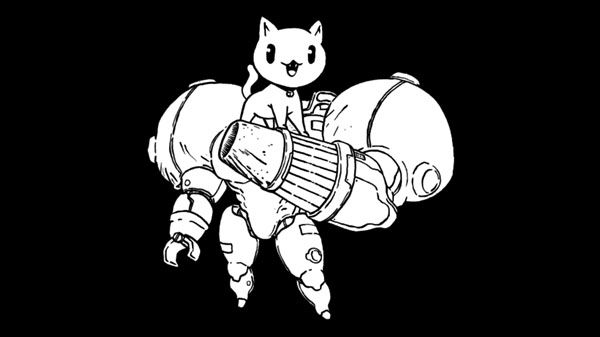 NW: At this point, you’re a veteran game developer, and your interests and personality shine through in your work. Which of your games or characters do you identify with the most?

Suda: Travis. Something about him feels like a part of me at this point.

NW: Building off of that… as a Nintendo publication, we feel obligated to ask… which of your characters would you like to see in Super Smash Bros.?

Suda: Well, everybody tells me it should be Travis – and I feel the same. I’d love to see him get in the next one… whether by ballot or some other initiative. I wish for him to be a major video game star someday.

NW: What should fans look forward to the most with Travis Strikes Again?

Suda: As you noted earlier, the game has a focus on other indie titles, with Travis entering six different games. And with each game he enters, the gameplay variations change up in different amounts. We’re very proud of our work on each of those areas. We also have a really cool ending planned, so please play to the end of the game!