Despite not starting on Nintendo consoles, Monster Hunter has built up a relationship with the company, with the 3DS in particular home to the series for almost a decade now. Even though its latest release (the massively popular Monster Hunter World) isn’t abiding by that, Switch owners finally have a localized game to hunt, carve, and craft through in Monster Hunter Generations Ultimate.

More of a half step spinoff between Monster Hunter 4 and World, Generations originally released on 3DS back in 2015 as a celebration of how far the series had come. Packed with more monsters than any release, familiar areas, and growth of long-standing game systems, it always struck me as the definitive handheld MonHun. It may not adhere to everything a “classic” game might, but there’s just so much here that it’d be my go-to suggestion for anyone who wants the most for their money.

That was then, though, and things have changed. I’m not the most patient hunter anymore — I’ve been to the New World and encountered streamlined systems and seamless environments. If you’re coming off of World as a first game, or you’re just eager to scratch that portable Monster Hunter itch with your Switch, you need to know what you’re getting yourself into with this release. Make no mistake, this game is still a greatest hits of what this series offers and the Switch might be the best system for the series on a practical level. It’s just showing its age for this encore performance. 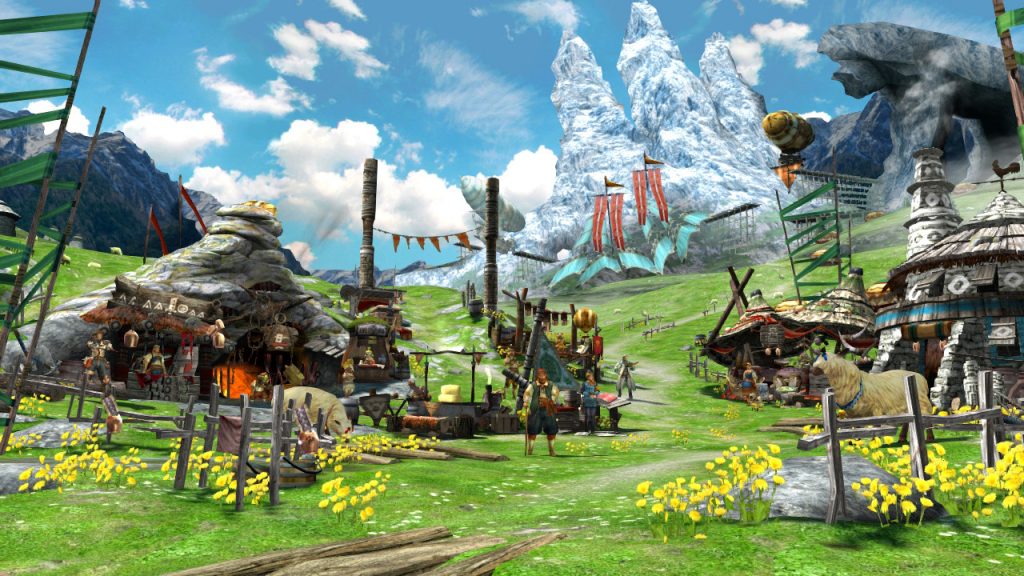 As stated, Monster Hunter GU is an updated port of a 3DS game, and while that does show, this is still a vibrant world to get lost in. Each of its village hubs has a design in and of itself while carrying the Monster Hunter aesthetic, and the variety of monsters leads to plenty of distinct armor, weapons, and encounters. It may not be the smoothest looking, and NPCs struck me as a little stiff — but as for as performance goes, the game lived up to expectations and ran smoothly, consistently.

You’ll find a massive number of missions, and while hunts are thrilling affairs that reward a balance of preplanning and off-the-cuff reactions, anytime you’re tasked with gathering resources instead leads to a test of patience rather than skill. This isn’t anything unique to MonHun, but as long as these quests remain I’ll only complete them begrudgingly.

Thankfully, the unique to Generations (and by extension GU) Prowler Mode saves the day here. Letting you run around as a Palico, it eliminates the need for picks or nets when it comes to mining and bug catching, and it also gives you no stamina restrictions to up the movement pace. It’s a welcome feature, but its presence feels almost redundant. If it’s meant to make these mission types more bearable, why have the missions at all? Still, it let me run around as a weapon-wielding cat who can smack dinosaurs around… so I embrace this with an outstretched paw. 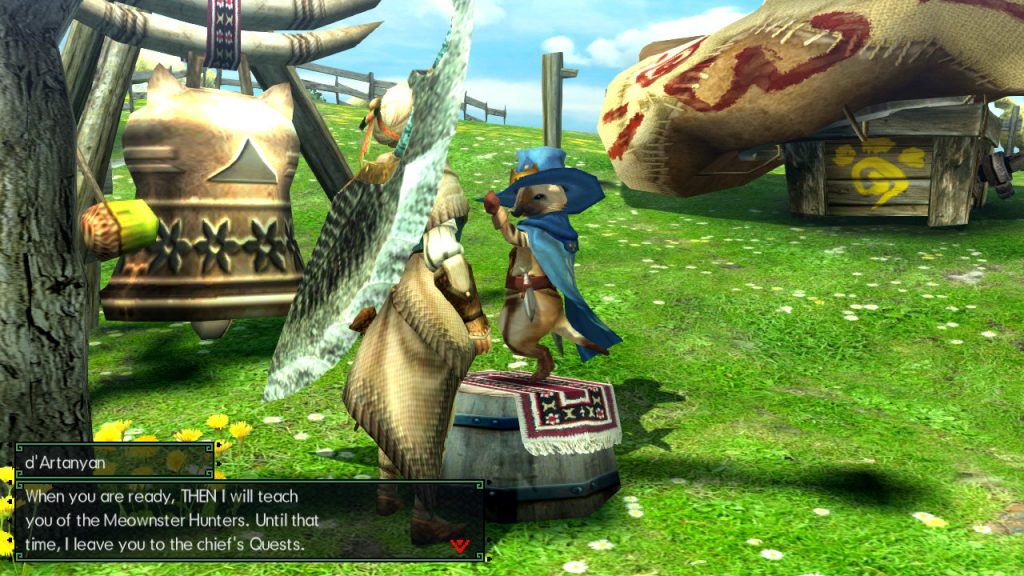 Less welcome though is just how overwhelming and plentiful menu navigation is in the game. Grinding repeat hunts to gather certain monster parts? Bring it on! Foraging missions, as described above? Time to swap to Palico for a bit. Deep diving into increasingly numerous amounts of numerotextual labyrinths? Easily the biggest hurdle to my enjoyment here. For fans of this complexity and the level of minute customization it affords, you just struck gold here. But this is easily the area where I missed World’s more streamlined approach and felt like GU was about as fossilized as its strewn about bone piles. I never wanted Generations to “be” its predecessor and circumstances prevent it here, but if there’s one aspect I’d like as a new series standard, it’d be the quality of life updates in its menus and organization.

For anyone returning rather than starting fresh, Generations Ultimate is largely the same save for a key addition — G Rank. Be ready for monolithic challenges for you and your hunting parties, improved equipment to grind, and more ferocious monster variants. Thankfully, you can transfer over 3DS saves to keep your progress and jump right into these rather than build up through low and high rank quests all over again.

The Hunting Style system has also been expanded, offering two new styles to choose from in Valor and Alchemy. Alchemy in particular changes things up, focusing mostly on supporting your allies and offering some freshness to multiplayer compositions, though it might not be the strongest or best bet for solo hunters just starting out. There’re also new Hunter Arts as well, giving more unique techniques to set yourself apart and make all the new challenges a little more manageable. 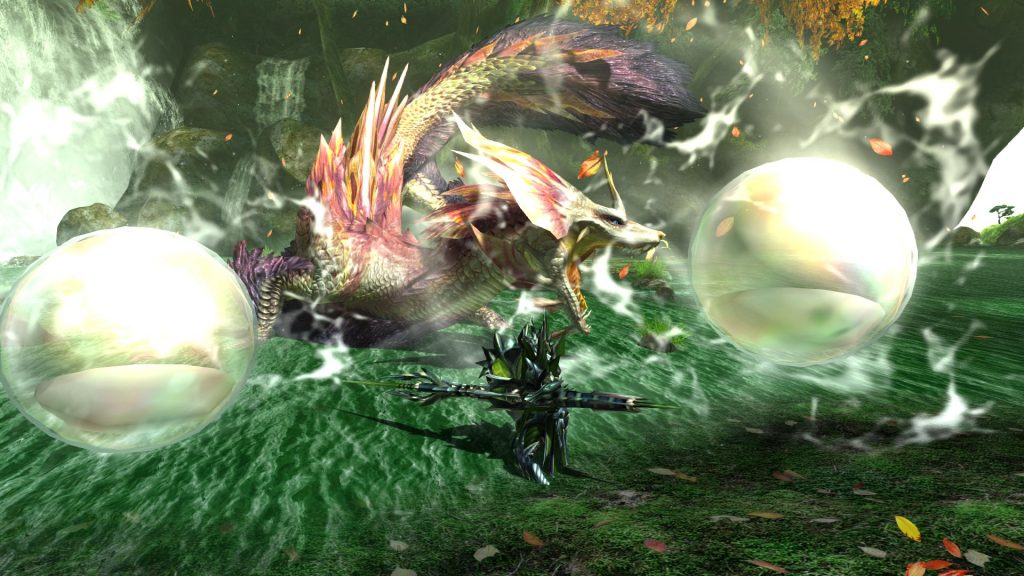 This is where Generations most sets itself apart from previous Monster Hunters, and I feel it’s a welcome addition. It may make things less “pure” and adds greater variety to its varied weapon classes, but it caters to multiple styles of play. If you just can’t stop mounting monsters, Aerial’s made for you to do just that while something like Valor (the other new Style) rewards a more head-on approach and understanding monster patterns with huge counterattacks. You still have to play start and know your weapon, and if you want to ignore them and go full classic you can do that with the Guild style; but it gives further and more immediate customization to how you play the game.

A rare reward that can be taken anywhere

All together, this makes Monster Hunter Generations Ultimate really stand out within the series. It stands atop its predecessors, rounding up nearly all their monsters to make for the biggest game in terms of content. It’s just unfortunate that it’s come after World, which was the easiest to play and brought bigger, seamless maps. Still, that game can’t touch Generations when it comes to variety thanks to all those monsters, Hunting Styles, Prowler Mode, and more. What makes GU so definitive in my eyes though, is less about what it has and more about where it is — on Switch. 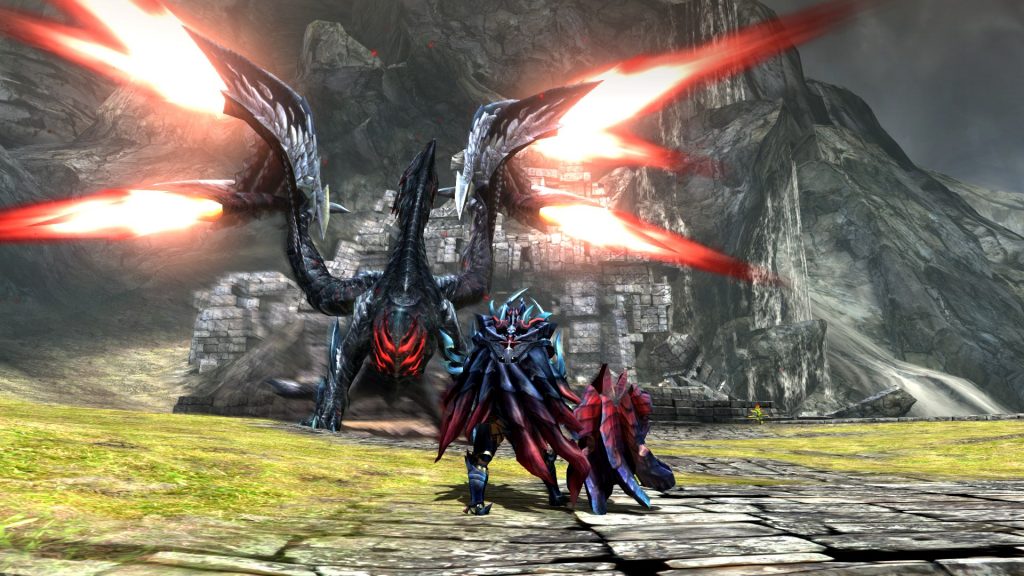 We talk about Switch games that feel good on TV and in handheld all the time, but Monster Hunter feels like a game that absolutely thrives in both. This was a series that grew most on 3DS, or even the PSP before it, and thanks to the Switch that “take it anywhere, meet up with friends” aspect is alive and well. At the same time, it doesn’t have to sacrifice when it comes to presenting these massive monsters and the action that comes along with hunting them online with friends. It may not be pronounced here due to having originally been made for 3DS, but my biggest takeaway from GU is just how much I want a Monster Hunter made 100% with the Switch in mind.

Monster Hunter Generations Ultimate gets so much right, it has so much meat on its bones — and it rests proudly on the Switch as a system. It may test your patience at times, but that’s a quality of being a seasoned hunter just as much as toppling these creatures and claiming their skin and bones for your own. If you’ve only been on board since World, this could be the best companion game to see how deep Monster Hunter really goes. Just be prepared for a rougher experience overall, but one that’s no less worth playing. 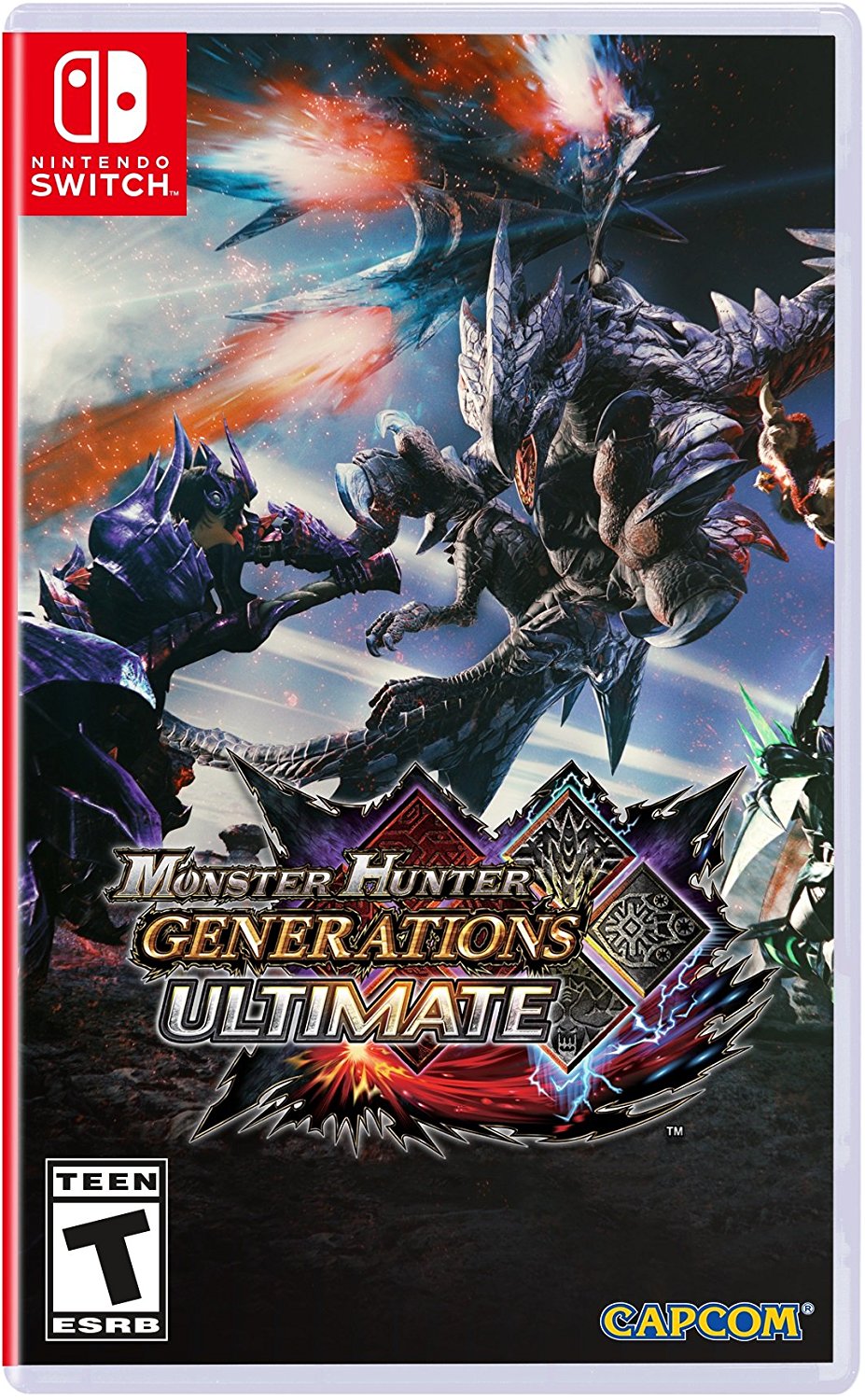