Earlier this year Sega of Japan confirmed that the first Valkyria Chronicles game would be getting ported to Switch alongside the brand-new fourth entry in the series. After months of silence from the company’s western divisions some were worried the port wouldn’t head overseas, but those worries have now been put to rest. 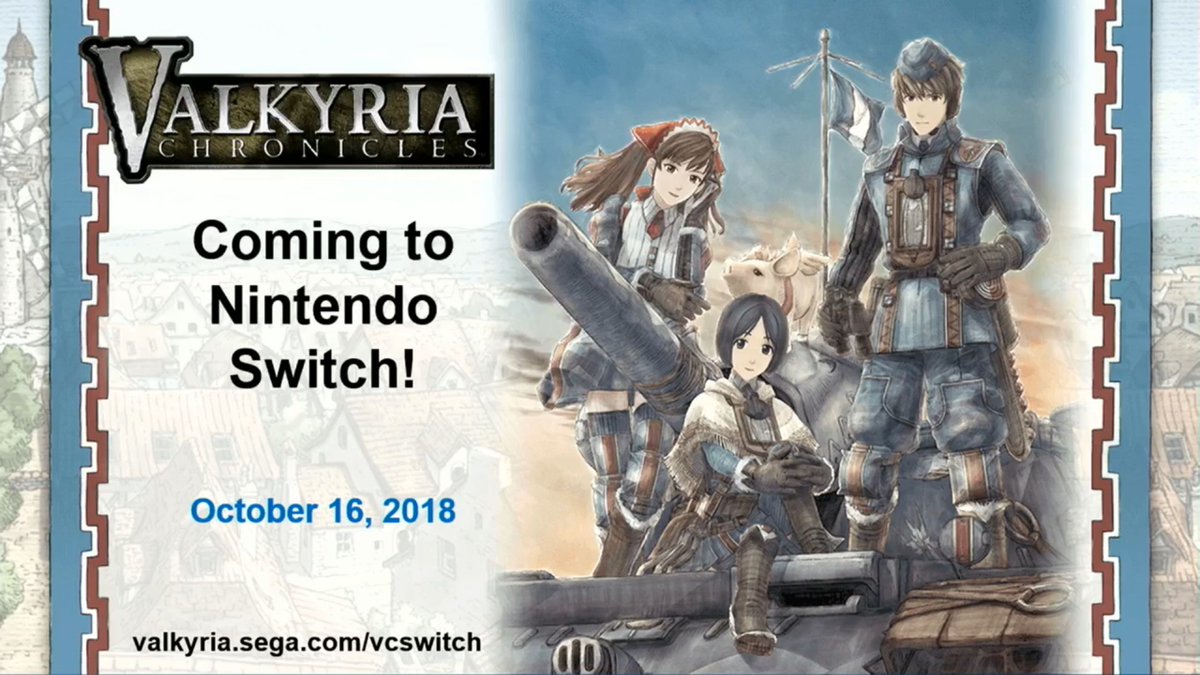 Valkyria Chronicles Remastered, which includes all downloadable content, will release on October 16th, a few weeks after the launch of Valkria Chronicles 4 which will land September 25th. It’ll cost $19.99, but those who buy 4 digitally will get a 25% discount.